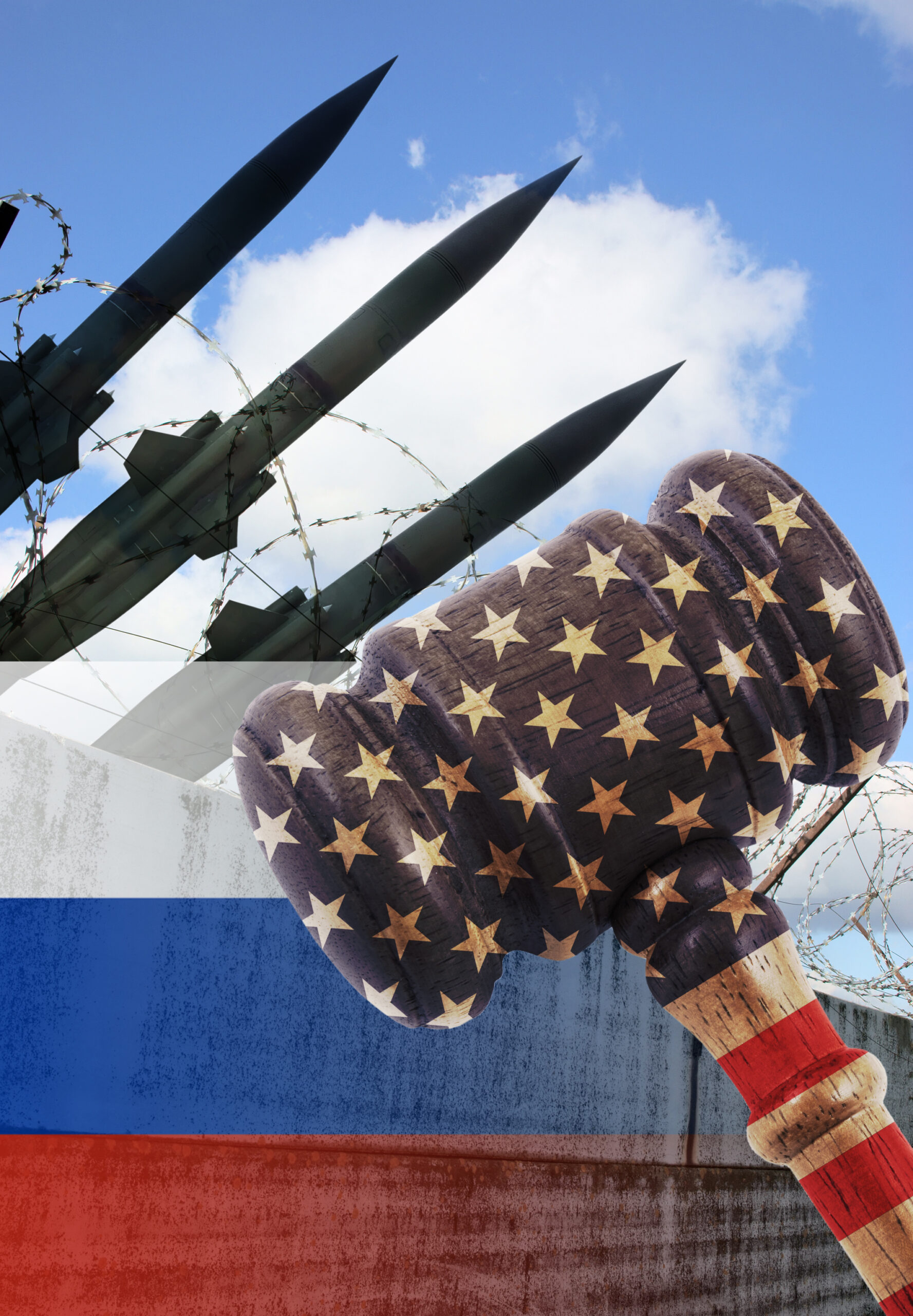 The stories from Ukraine are heartbreaking. Children held at knifepoint. Civilians—unarmed and hands tied—murdered by Russian forces. A 45-foot-long mass grave. So why is Russia still on the UN Human Rights Council?

Nikki Haley has been asking that question since February—and demanding that Russia be removed. Putin’s regime never should have been allowed to join the council in the first place. And its continued membership—alongside fellow human rights abusers like China and Venezuela—is an insult to Ukraine and everyone who actually cares about human rights.

Fortunately, the Biden administration is finally catching up to Nikki. It’s now pushing for Russia to be kicked off. That can’t happen soon enough. Every day Russia remains on the Human Rights Council makes it an even bigger farce than it already is.

States Stand Up For Border Security 👏

The border crisis continues to spiral out of control. President Biden is adding fuel to the fire by tossing out a Trump administration policy that helps stem the tide of illegal immigration. But Republican state leaders aren’t going to let that happen without a fight.

The attorneys general of Arizona, Louisiana, and Missouri are suing to keep this commonsense border security policy in place. Right now, it’s the best tool that law enforcement has to quickly turn back illegal immigrants as they try to cross the border. And as the state AGs say: it’s “the only safety valve preventing this administration’s disastrous border policies from devolving into an unmitigated catastrophe.”

They’re right. Illegal crossings topped 2 million under Biden’s watch last year, and could explode to 4 times thatafter his dangerous rollback. For the sake of our national security, we can’t let Biden make the border crisis worse.

→ Read more: Biden’s border crisis is about to get worse (National Review)