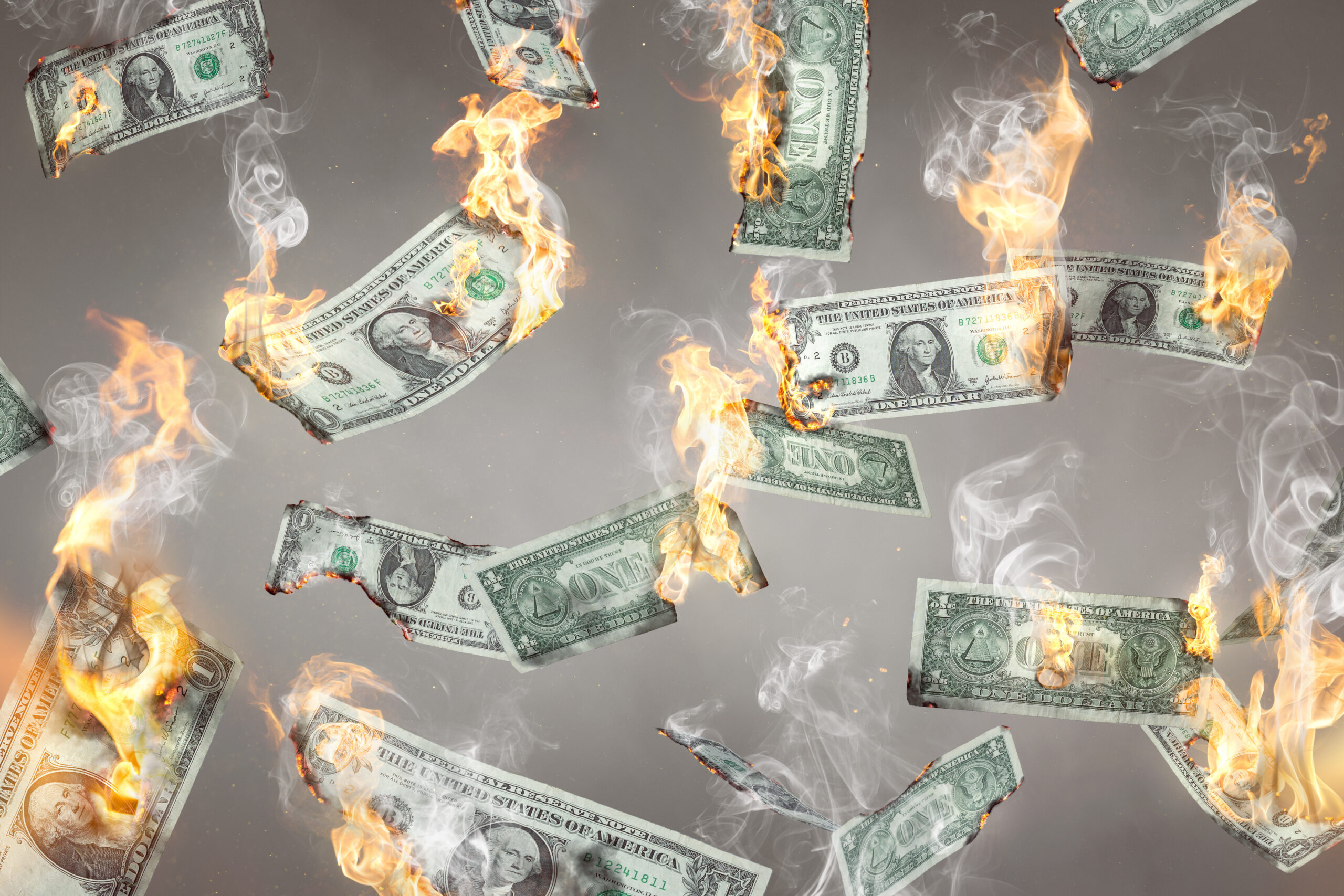 We warned that the so-called “Inflation Reduction Act” would throw billions at liberals’ green dreams and squeeze more out of small businesses. But that’s just the tip of the tax-and-spend iceberg.

Let’s start with the name. A non-partisan analysis says the package would barely touch inflation at all. In fact, it would make inflation a little worse next year. Then there are the taxes. An independent government watchdog found that the bill would raise taxes for nearly every income bracket next year—including $16.7 billion in new taxes on those earning under $200,000. And it would hit American manufacturers especially hard at a time when families nationwide rely on those jobs to get by.

If Congress actually wants to reduce inflation, they could start by cutting spending or removing regulations that stifle growth and drive up costs. But if their goal is to tax hard-working Americans to fund electric car handouts for the wealthy, then that’s exactly what their bill will do.

→ Read more: Delusional Democrats subsidize biz in one bill, then tax it in another (New York Post)

Want more proof that lockdowns hurt our students? Just look at the numbers.

A new report by the American Enterprise Institute found that nearly 1.3 million students have left public schools since the start of 2020—the largest decline ever. Which districts lost the most? The ones that stayed closed the longest—which had a lot more to do with teachers unions and politics than it did science or public health.

It’s no surprise that parents wanted to get their kids out of those places as fast as they could. Recent studies have shown just how devastating extended lockdowns were:

Liberal politicians and the unions who support them caused this mess, but we can’t expect them to clean it up. Instead, it’s up to conservative leaders to stand up for the millions of kids who’ve lost out.