Liberals Just Don’t Get It 📈 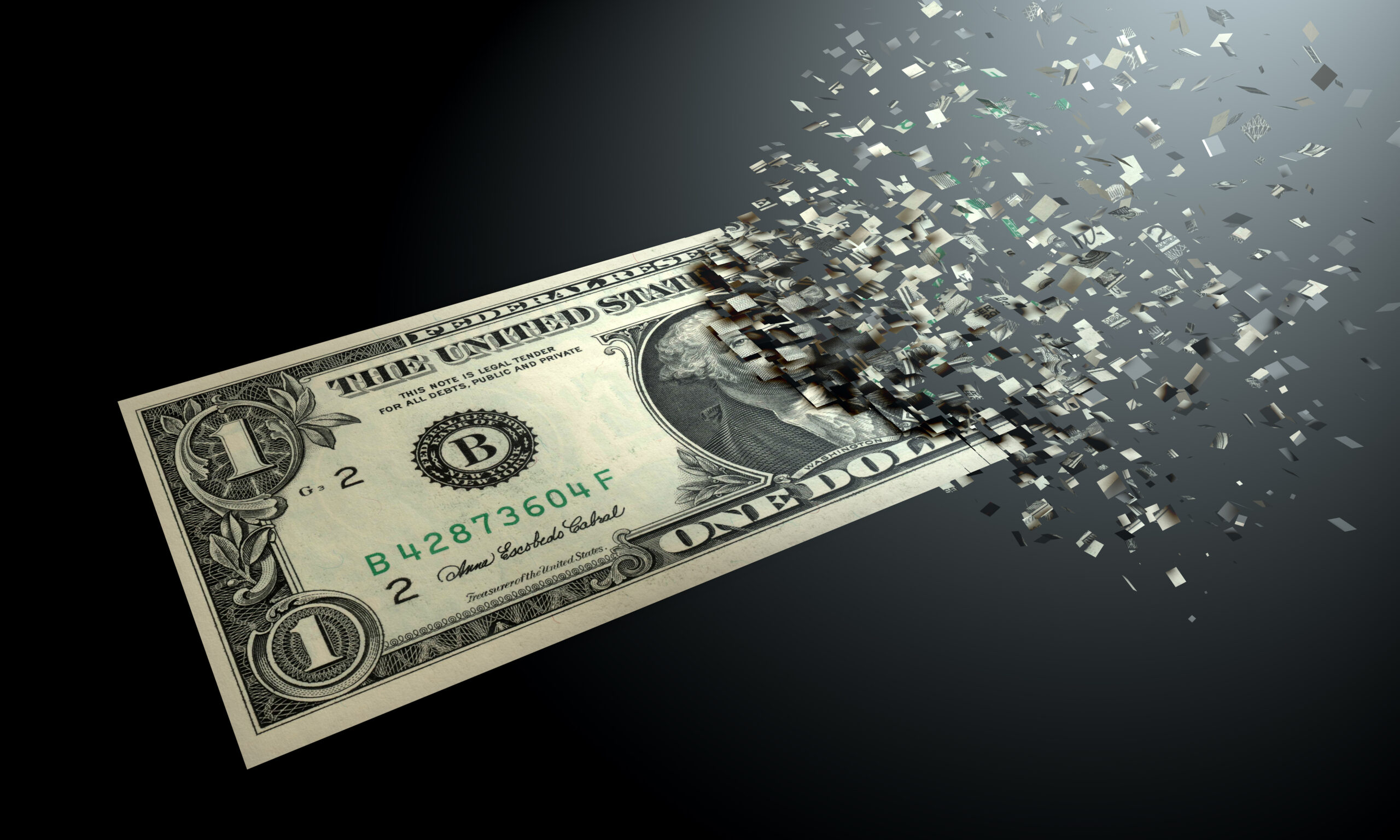 When it comes to how their policies hurt ordinary Americans, liberals keep upping the ante on ignoring reality.

This week, President Biden’s press secretary said that it would be “unfair and absurd” for companies to raise their prices if Democrats get their way and tax them to oblivion. News flash: Money. Does. Not. Grow. On. Trees. When you take more from job creators, they have to make up the difference somewhere, or else they risk going out of business. That “somewhere” is usually higher prices for consumers or lower wages for workers.

Worse, Democrats’ tax hikes would come at a time when rising prices—especially gas prices—are hurting every American family. Will reality ever sink in for the White House and Democrats that their tax-and-spend plans have real consequences? If it hasn’t yet, it never will.

→ Read more: The price of natural gas is up. Here’s how much more it will cost to heat your home this winter (KOAT 7)

Did you think the flood of 15,000 Haitian migrants to our border two weeks ago was bad? That might have only been the beginning.

An estimated 60,000 migrants are trekking toward the United States as we speak, and nearly 27,000 could reach the border this month alone.

What are Democrats doing about it? Crafting a “Plan C” to push amnesty for the third time after the Senate’s rule-maker shut down their second attempt this week.

Democrats need to secure the border and stop the chaos. Instead, they’re pushing policies that would literally do the opposite.