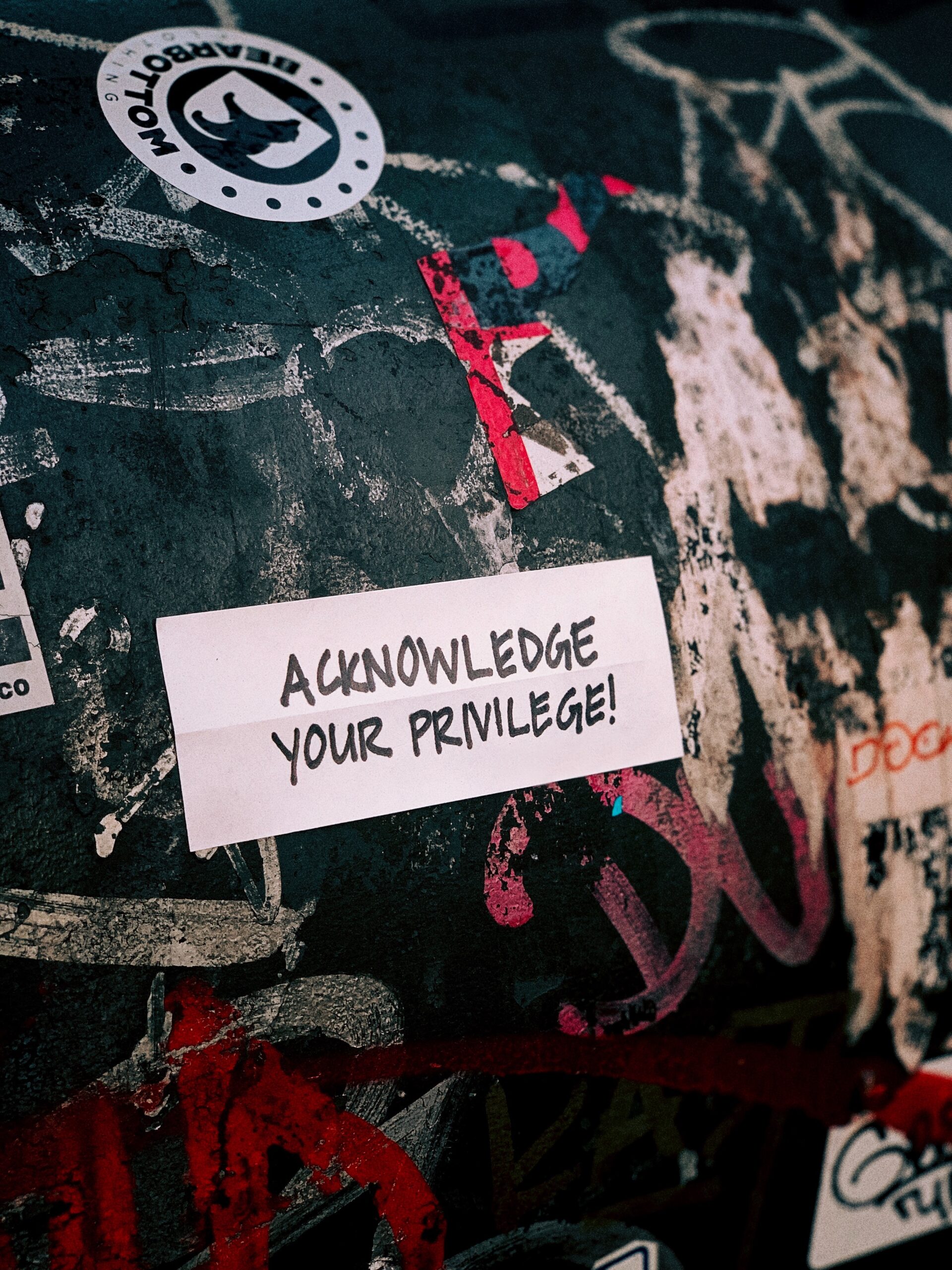 A new favorite trick of the “woke” left is to muddle the meaning of words to advance a far-left agenda. Case in point: the debate over equality vs. equity.

Equality is the time-tested American principle that every human being has the same God-given rights and deserves equal protection under the law. Equity, on the other hand, has been hijacked by the woke to mean the government should guarantee everyone the same outcome. That’s impossible without destroying freedom.

In a new piece, Ben Shapiro explains that threat: equity requires the government to choose winners and losers based on race, gender, and identity, resulting in “policy that actively discriminates.” Any attempt to achieve equal outcomes means tearing down some individuals in order to yank others up. Or as Ben puts it, “It is utterly about group equality, which requires individual injustice.”

And who is following the far-left’s playbook? Joe Biden, for one. He used the word “equity” 21 times in a recent executive order and claims that his policies will unite our nation. Wrong. Policies that discriminate will only pit Americans against each other and jeopardize individual freedom.

How bad is Biden’s cancellation of the Keystone XL pipeline? Bad enough that even Democrat lawmakers like Jon Tester (D-MT) and Joe Manchin (D-WV) are now slamming him for killing jobs and hurting our national security.

Biden claims the pipeline “disserves the U.S. national interest,” but we beg to differ. The Keystone pipeline was supposed to support 11,000 U.S. jobs and carry 830,000 barrels of oil a day from Canada to the U.S. Now, America will have to rely on less secure sources of oil to meet our energy needs.

Just look at what’s happened over the past two weeks. Energy workers are already being laid off, and Russia wasted no time in restarting construction of its own pipeline. We won’t be surprised if others such as Iran, Venezuela, and Saudi Arabia follow suit. Biden should put America’s interests first, instead of kowtowing to his liberal interest groups.