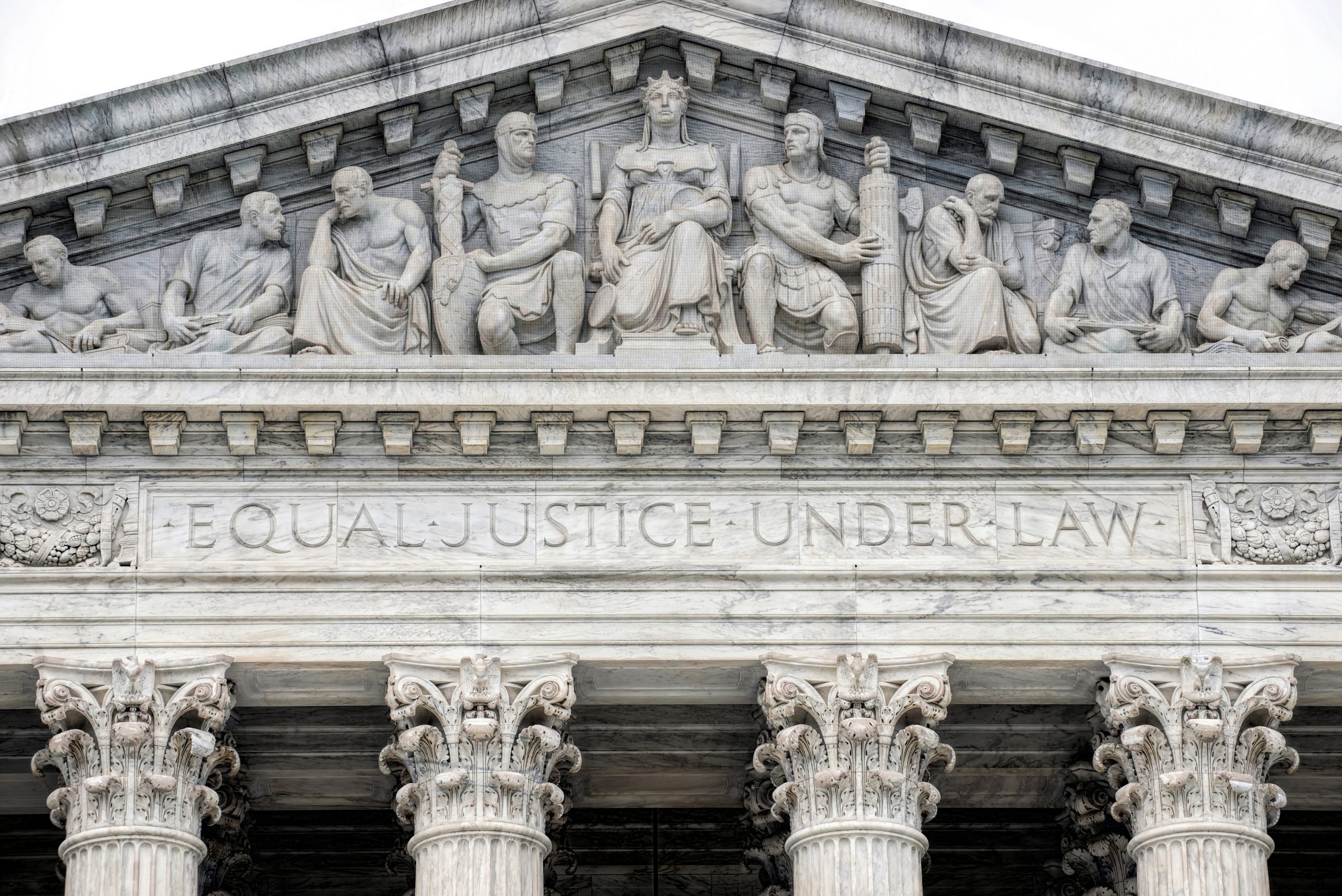 The far left wants to hijack the Supreme Court. But not just by packing it. Liberals push for court picking and have launched a campaign—led by former Obama and Clinton cronies—to get Supreme Court Justice Stephen Breyer to retire.

Why do liberals push court picking and want to send a Clinton-appointed justice packing? So Biden can swap him with another liberal justice. This is all part of their ploy to turn the most powerful court in the land into a political machine. One of the “Breyer Retire” movement’s leaders said so himself: “It’s about reminding people that the Supreme Court is an inherently political institution.” Um, wrong: The Court was designed to uphold the Constitution, not play politics.

The far left wants to transform the Court into a legislature 2.0 that can establish as law anything Democrats can’t jam through Congress. Politicizing America’s judicial system is guaranteed to undermine justice and the Constitution itself.

The pandemic is fading, but one thing is burned in our memory: liberal politicians ignoring their own public health decrees. The latest is Michigan Governor Gretchen Whitmer (D-MI).

Last week, Whitmer was caught breaking social distancing mandates at a bar in Lansing. It’s not the first time Whitmer has ignored her own rules: She flew to Florida while telling her constituents to stay home. Conveniently, Whitmer has now rescinded the social distancing mandate she broke. She’s just the latest liberal leader caught red-handed violating restrictions they promoted (see also: Newsom, Pelosi, and Kerry).

It’s bad enough that Americans have faced horrible restrictions on freedom over the past year. It’s even worse when our would-be rulers think they’re above the law.

→ Read more: Governors take heat for violating their own coronavirus restrictions (The Hill)