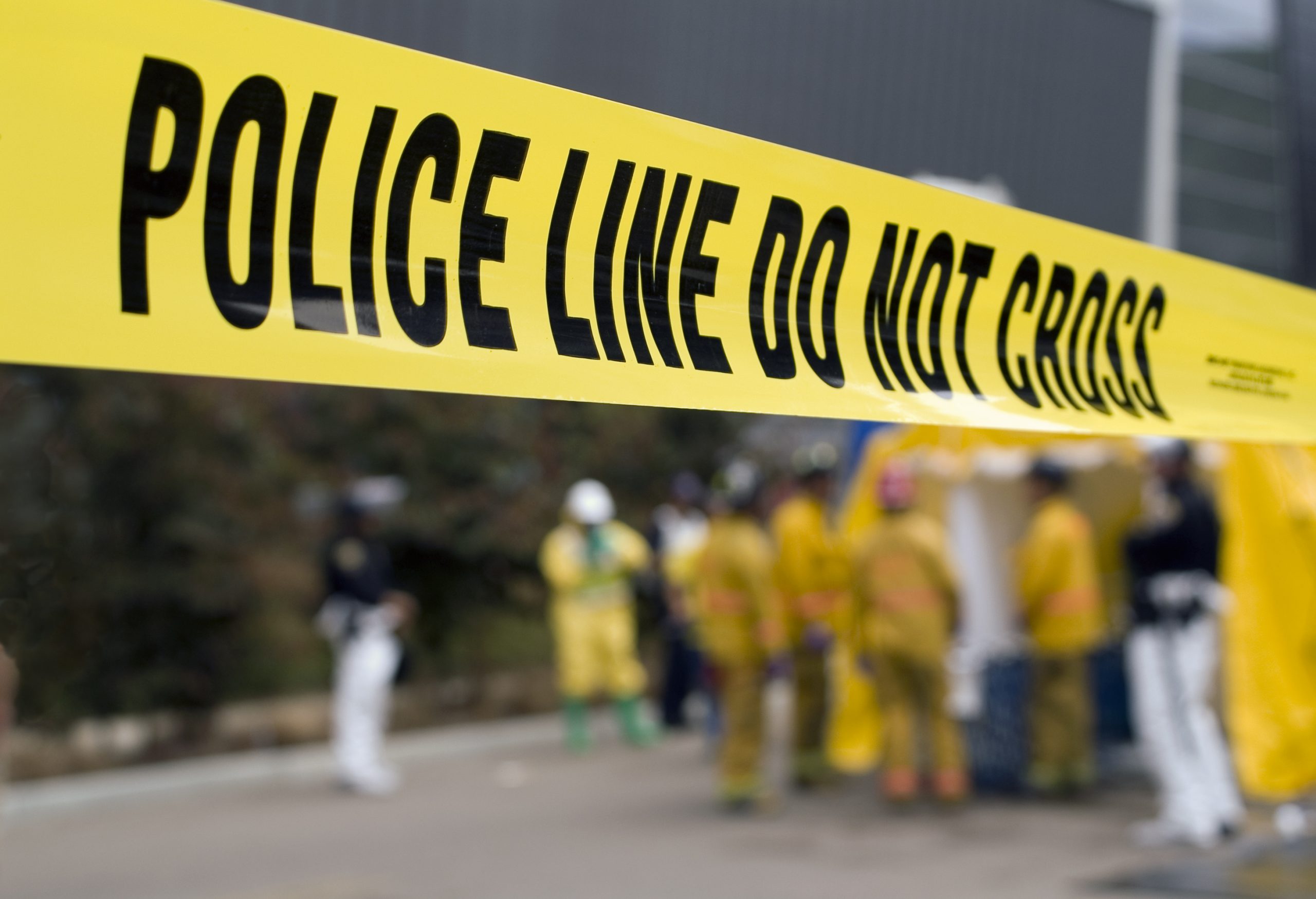 The data is clear, but President Biden is ignoring it. Last month, he rescinded a Trump-era rule to give his team more power to dictate local police procedures. He’ll likely use this newfound power to force changes in the Minneapolis Police Department, before spreading to other cities. Supposedly this is about justice, but there’s nothing just about creating more crime.

Biden’s immigration crisis keeps breaking records—and not in a good way. We now know that more illegal immigrants crossed in April than in any month in the past two decades.

As illegal immigration rises, American security drops. In her latest op-ed, Representative Young Kim (R-CA) describes how Biden’s backward immigration policies have incited danger in border states like hers. Criminals are smuggling drugs and weapons onto our streets, border facilities are strained to the max, and cartels are exploiting migrants to cash in on the crisis.

Thankfully, the GOP is fighting for the rule of law. Last week, Senators Tommy Tuberville (R-AL), Thom Tillis (R-NC), and Mike Rounds (R-SD) introduced legislation to empower local law enforcement officials to enforce immigration laws, since Biden limited ICE’s ability to do so. We’re glad someone is securing our border, even if Biden won’t.