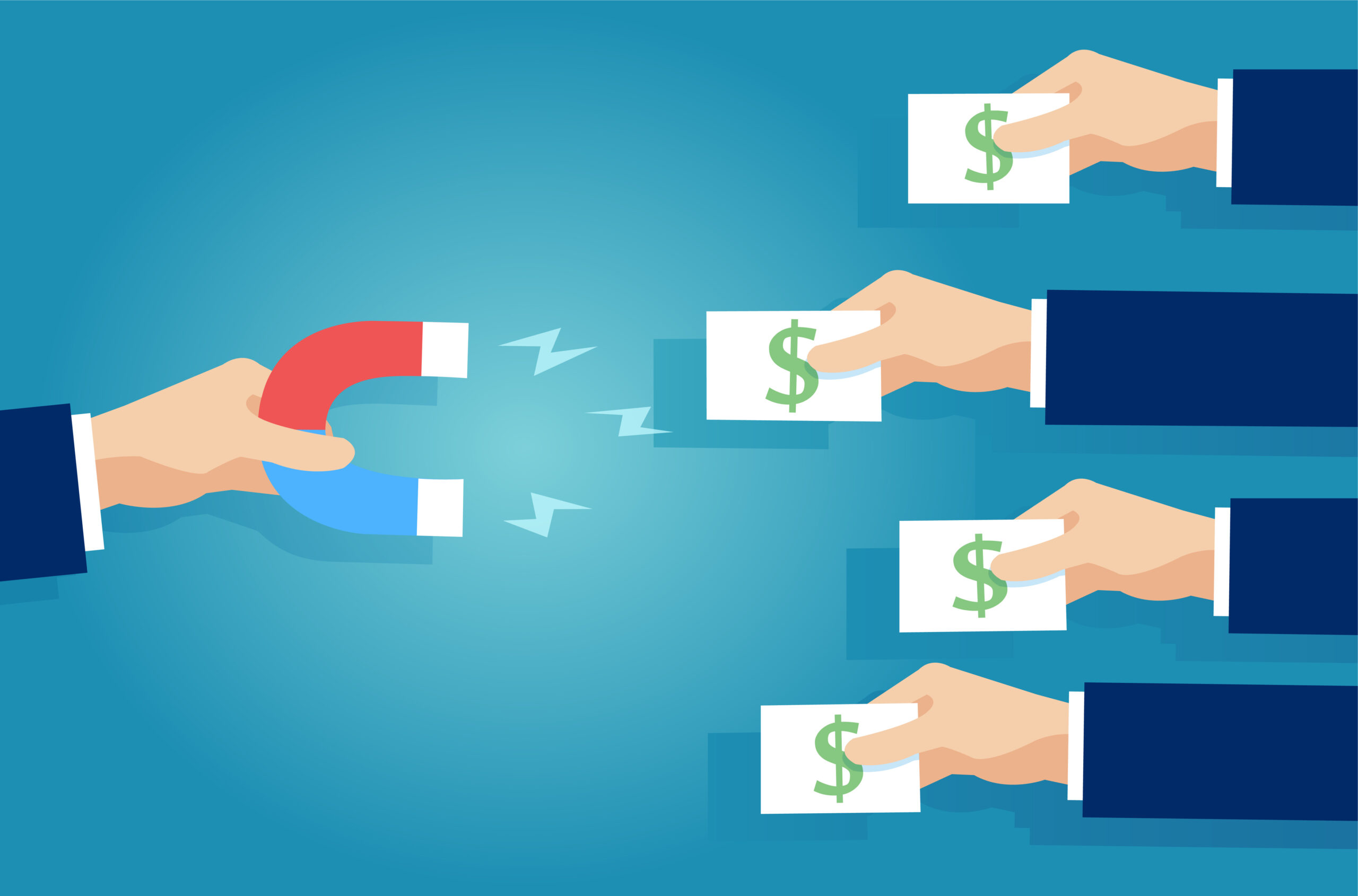 Democrats have already passed trillions of dollars in spending. Now, high prices are pummeling American families while our economy slows to a crawl. Guess what? Far-left Democrats just backed Biden’s push to spend another $1.75 trillion on his “Build Back Better” farce.

The far left is touting this as a cutback from their initial $3.5 trillion plan. But cutting back a horrible socialist grab bag doesn’t make it any less horrible. Right now, Americans are paying an average of $3.40 per gallon to fill up their gas tanks. Families are struggling to afford more expensive electricity, clothes, and groceries. Yet Biden’s team had the nerve to call its tax-hiking spending plan “anti-inflationary.” Build Back Better

Americans aren’t stupid. They know the Democrats’ ploy to pump crazy amounts of taxpayer money toward big-government policies will not make their problems go away. It will do the opposite and risk sinking their families even deeper into economic instability.

We’re losing count of how many migrant caravans have flooded our border thanks to President Joe Biden’s lax policies. As we speak, the largest caravan of the year so far—more than 3,000 people—is trekking through Mexico toward Texas.

As per usual, Biden has responded by making the crisis worse. He just announced another attempt to end the Trump administration’s “Remain in Mexico” policy, which requires asylum seekers to stay out of the U.S. as they await their court cases.

If you’re still in doubt about who’s to blame for this emergency that’s overwhelming America’s cities, just listen to the migrants from this up-and-coming caravan. One said last week: “Tell Biden we are coming.”