Memo To Biden: No Deal With Iranian Terrorists 🚨 🛑 🚨 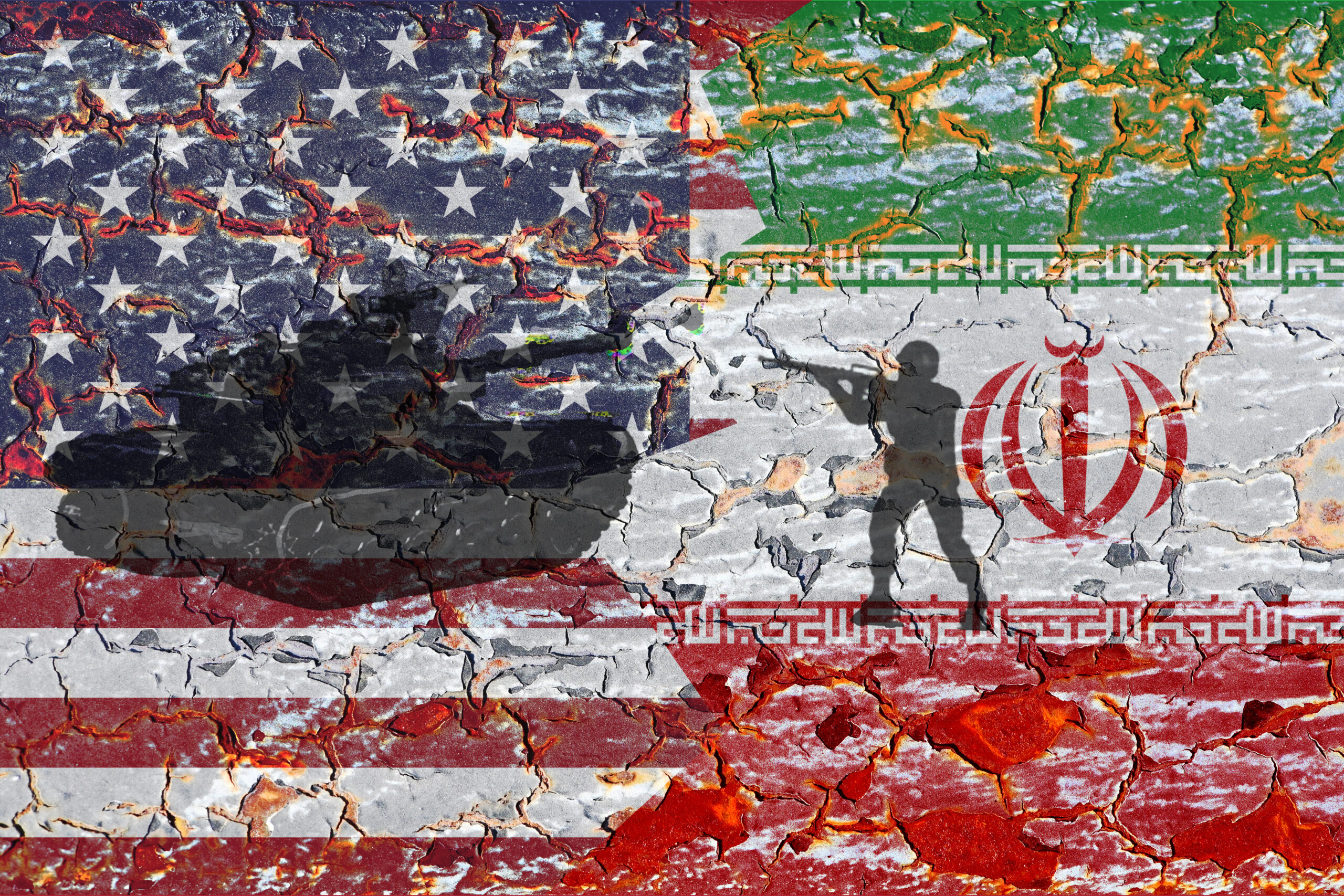 Since the day President Joe Biden took office, he’s been obsessed with locking America back into a bad deal with Iran—the world’s largest funder of terrorism. Today, his administration is renewing talks with Iran—for the seventh time—to carve out a deal.

We’ve said it before, and we’ll say it again: The only good deal with Iran is NO DEAL. Since January, Iran has backed strikes on U.S. troops, blocked inspectors from its nuclear sites, and enriched uranium so much that it could build a nuclear weapon within weeks. Now, Iran’s new president is demanding the U.S. lift all sanctions and promise that no future U.S. president will back out of a deal once it’s made. But Biden knows he can’t make a vow like that. Iran knows it, too.

Here’s the bottom line: There is no deal to be had with Iran’s dictators. Until Biden and Co. admit this truth, Iranian terrorists will keep putting Americans, our allies, and the world in more danger.

Crippling inflation isn’t the only problem plaguing American businesses and shoppers right now. A new report shows that an increase in organized crime is hitting three-fourths of retailers across the country.

This robbery ramp-up isn’t just a holiday trend. It’s the inevitable outcome of Democrats pushing policies that let criminals off scot-free. Take California, where liberals have made a show of going soft on crime, including overturning its bail system and refusing to prosecute many thefts. The results should come as no surprise. Two weeks ago, 80 thieves wearing ski masks broke into a Nordstrom near San Francisco with crowbars and guns, injuring at least five workers before they made off with $200,000 worth of merchandise.

Americans need leaders who are committed to enforcing the rule of law, not ones who disregard it.