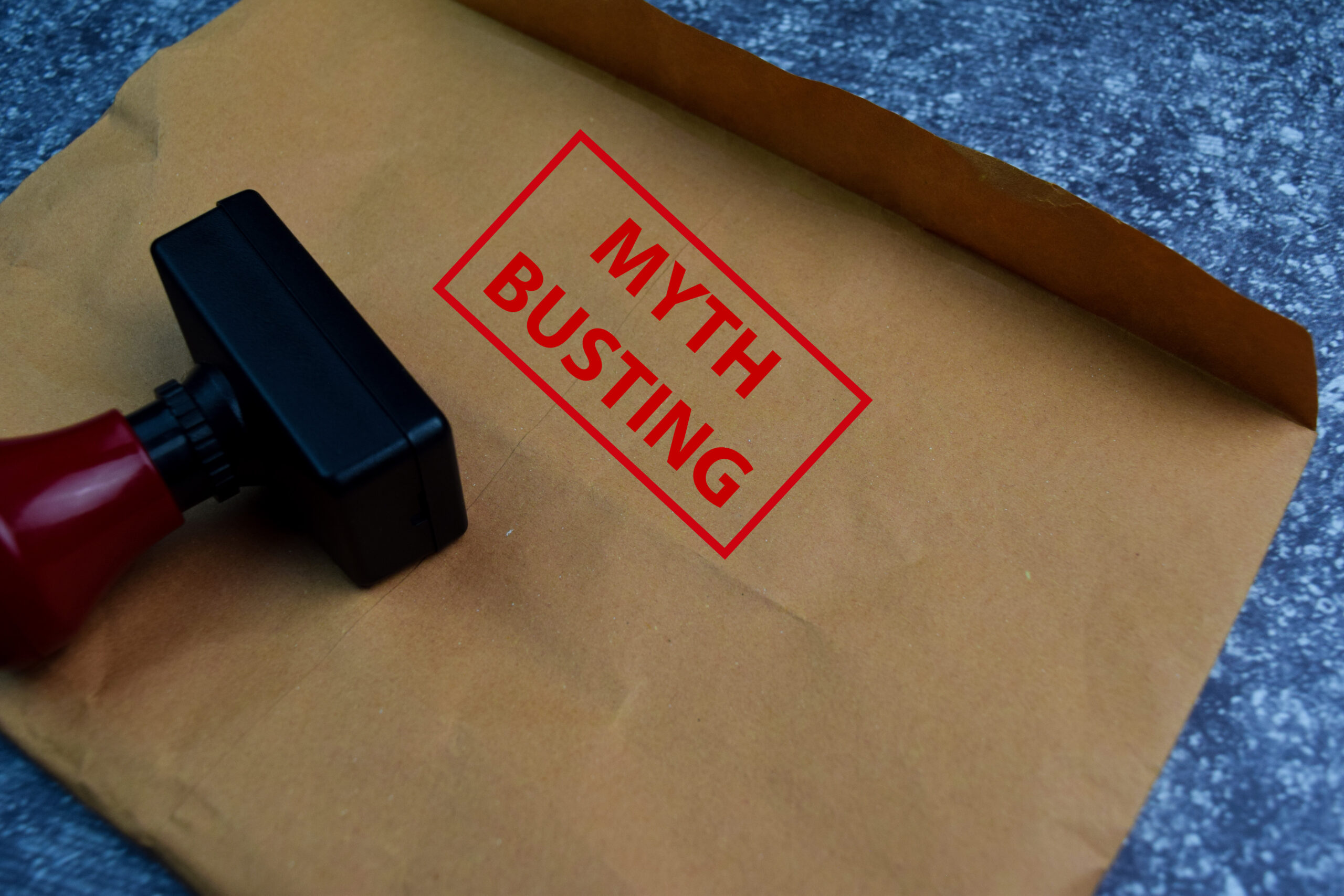 We wish we didn’t have to fact-check the president of the United States. But yesterday, President Biden doubled down on two false claims that we can’t let him get away with.

Myth 1: Biden said Republicans are standing in the way of raising the debt ceiling and suggested the GOP is to blame if America defaults on its debt.

Busted: Democrats control Congress and the White House. They can suspend the debt limit, stop a default, and take responsibility for their spending addiction themselves.

Busted: Even liberal fact-checkers have blasted this claim as ridiculous. The big-government bill would add up to $1.7 trillion to the federal deficit and could cost as much as $5 trillion.

Biden loves telling Republicans how his mistakes are their problem, but here’s the truth: The buck stops with him.

→ Read more: AOC on Democrats’ $3.5 trillion bill: ‘The problem’ is ‘this conversation shouldn’t be about numbers’ (Daily Wire)

Over the past four days, Communist China has flown close to 150 military planes into Taiwanese air space, threatening the island and testing the United States.

How has the Biden administration responded? By releasing a statement saying the U.S. is “very concerned.” News flash: China doesn’t care. Neither do any of our other enemies who have ramped up power grabs and attacks on freedom since Biden has spent the last 10 months giving license to tyrants and failing to protect America’s interests on the world stage.

It’s time for Biden to start taking our national security—and the world’s—seriously. Until he does, our enemies will keep taking advantage of his weakness.