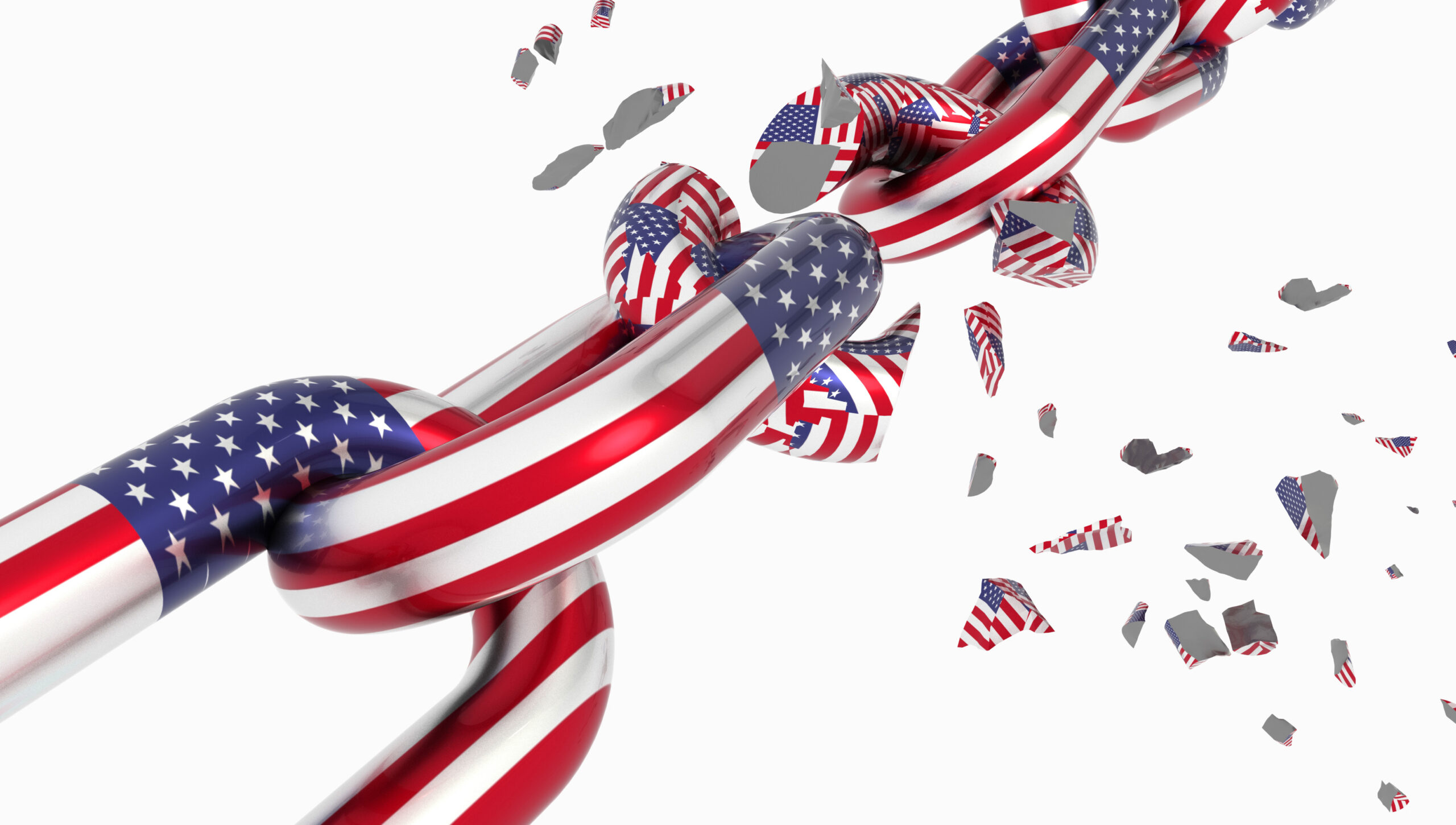 It’s not complicated: our enemies fear strength, and take advantage of weakness. But Joe Biden doesn’t get it.

As Nikki Haley explains on her Fox News hit this week, Biden is letting China and Russia walk all over America, and it is “laughable” and “embarrassing.” Under President Trump, we sanctioned Russia, opposed Putin’s Nord Stream 2 gas pipeline, gave Ukraine anti-tank missiles, and got tough on China. Under President Biden? We did nothing while Russia completed its pipeline and threatened Ukraine, refused to implement a full boycott of the Beijing Olympics, and downplayed China’s genocide in the hopes of orchestrating a climate deal.

The result? China and Russia are emboldened, with Russian troops gathering on Ukraine’s border and China increasing threats against Taiwan. Our enemies smell weakness and they will exploit it so long as Biden lets them.

An Early Christmas Present For America 🎅🏻

Of course, that’s not stopping far-left Democrats from plotting to keep at it in 2022, with plans to attack opponents as racist and against democracy.

Meanwhile, the failure to pass their socialist agenda is fueling Democrats’ cry for even greater control of Washington. “To those who ask why they can’t get more done, given Democrats’ full control of Congress,” Rep. Pramila Jayapal, chair of the Congressional Progressive Caucus, said. “Of course, the answer is, we don’t have enough control.”