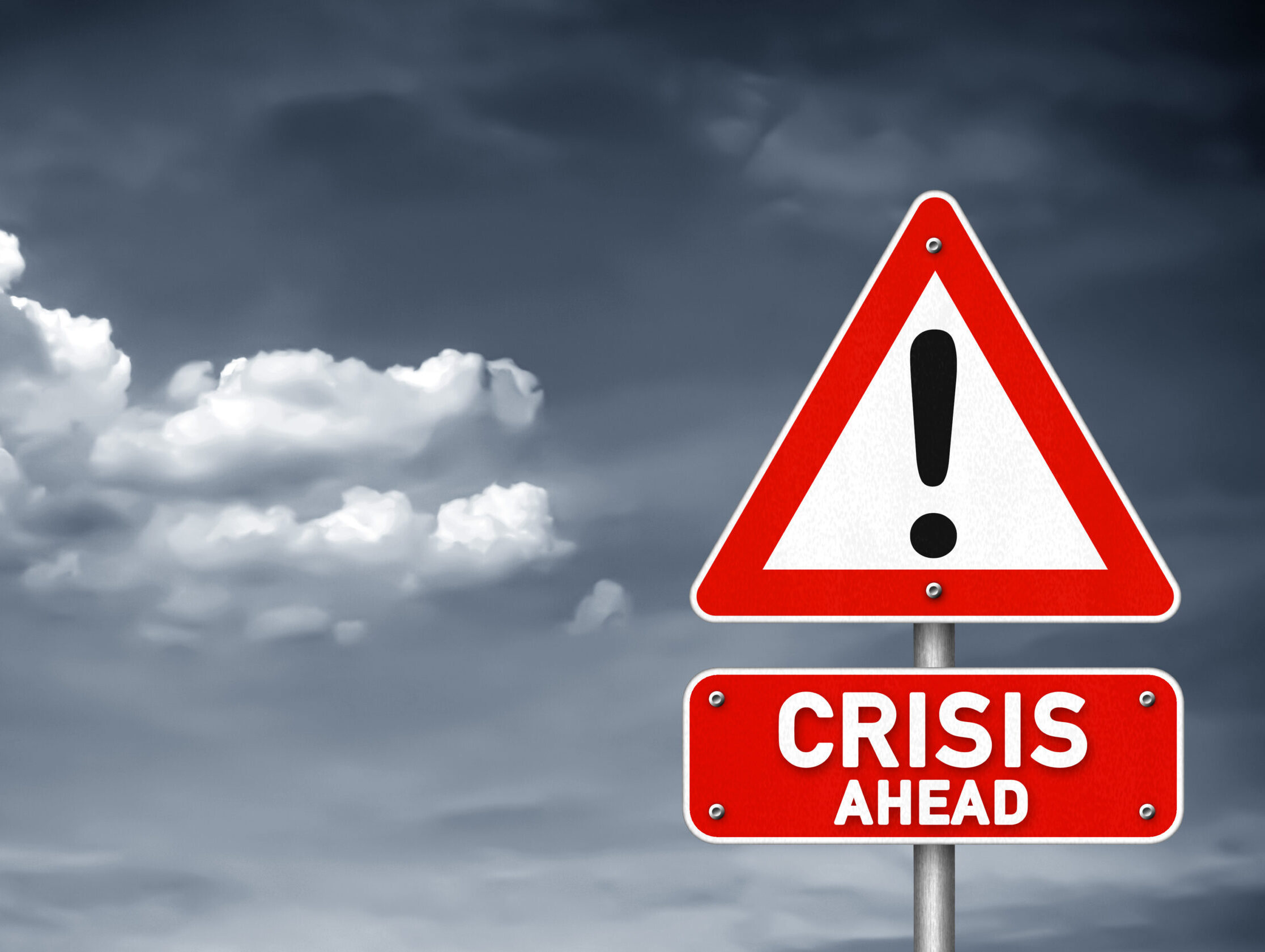 On Face the Nation yesterday, Amb. Nikki Haley criticized Joe Biden for “a complete and total surrender” to the Taliban.

Reports over the weekend show just how right Amb. Haley is. On Friday, President Biden claimed that no Americans were having a hard time leaving Afghanistan, that Al Qaeda isn’t present in Afghanistan, and that our allies are not upset. None of that is true. As Amb. Haley said, “Either the people around Biden aren’t telling him the truth or he is not thinking in a normal way.”

Amb. Haley also published a new op-ed calling on Biden to deny giving the Taliban official recognition or aid. To do so would add insult to injury and enable the terrorists who have helped inflict horrific violence on Americans and our allies.

Yesterday marked an important anniversary—even if it earned little attention. Twenty-five years ago, a GOP-led Congress passed and President Bill Clinton signed sweeping welfare reform that gave people a pathway off of the government dole toward employment—and independence.

This was a dramatic achievement that required most welfare recipients to work and limited the amount of welfare people could receive. The result? Child poverty fell; the number of unwed mothers working jumped; and dependency shrunk.

Next up is their $3.5 trillion package full of freebies and entitlements—the largest expansion of government in a generation. The bill is just the next step in liberals’ ultimate game plan: creating cradle-to-grave government dependency that will keep Americans from succeeding.