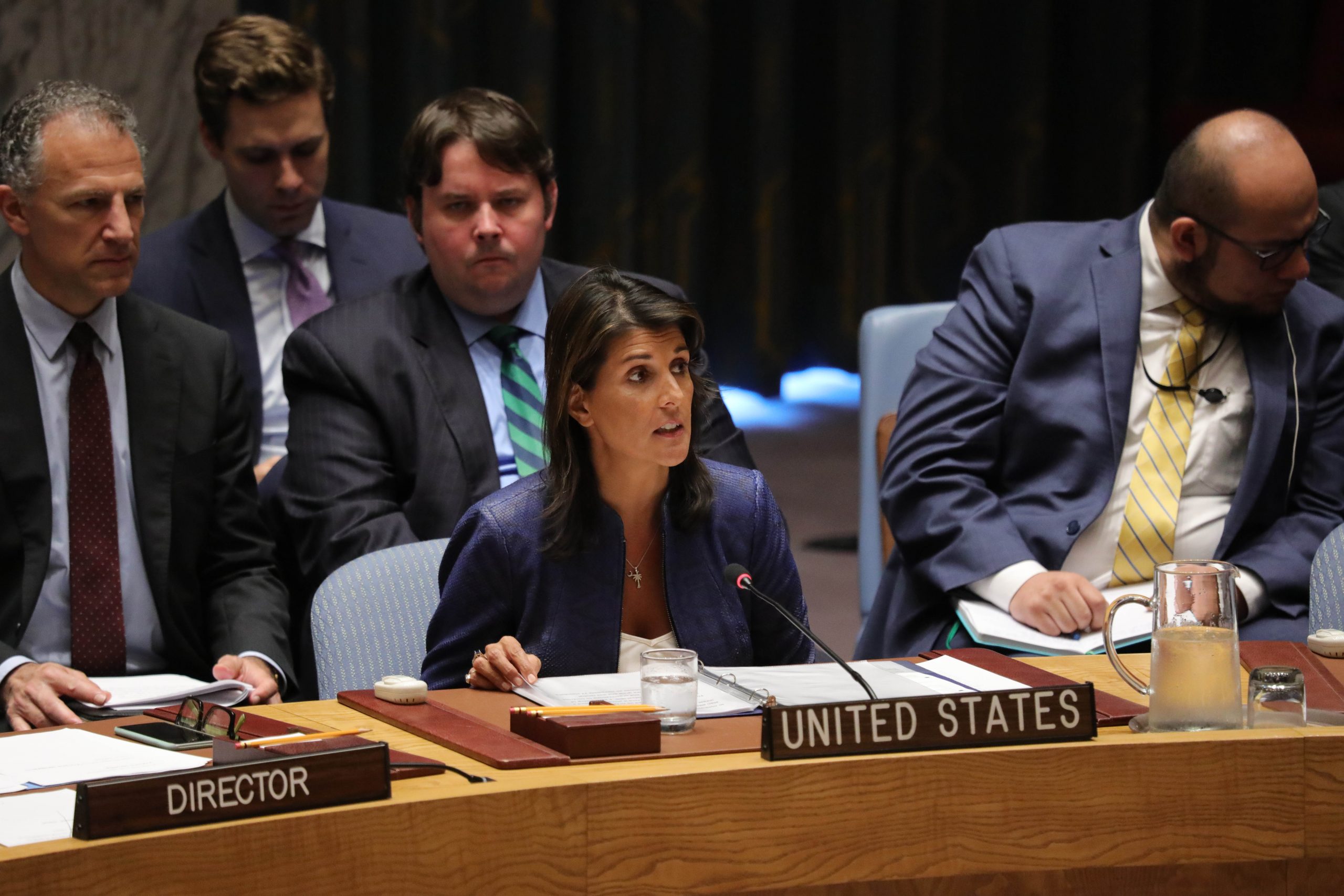 What is one of the left’s biggest falsehoods? “We’re fighting for the little guy.” In her latest op-ed for the Daily Wire, Nikki Haley warns that as Democrats move further towards socialism, many of their policies empower liberal friends, firms, and unions—all while leaving the majority of Americans out to dry.

As Nikki says, this is exactly what socialists do. In fact, the “triumph of socialism” is the far left’s ultimate goal.

“Socialists like Bernie Sanders and Alexandria Ocasio-Cortez are honest about what they want: the death of capitalism. The endgame of socialism involves no private companies, no private jobs, no private investment or innovation, and so on. The government would run everything and employ everyone. They claim this would be far more just and fair, but it’s just not true.”  – Nikki Haley

If the far left gets its way, untold suffering is sure to follow. But America knows a better way: capitalism. It lifts up everyday people to succeed. That’s why Nikki says “we should embrace it once again” and kick socialism to the curb—once and for all.

The woke left has recruited a new ally on its mission to indoctrinate students with an anti-American curriculum: President Joe Biden.
A new Biden administration policy would send grants to schools that put race and racism at the center of learning. If he gets his way, taxpayers will fund lessons pulled from flawed ideologies—like “The 1619 Project” and “Critical Race Theory”—that say our nation is systemically racist.

Liberal politicians and activists are already spreading anti-American propaganda in schools (see California, North Carolina, and Connecticut). Now the Biden administration wants to spread it all over the country. This isn’t just shameful. It’s bad for students and bad for America.

→ Read more: I refuse to stand by while my students are indoctrinated (Common Sense with Bari Weiss)