No Energy From Enemies ⛽ 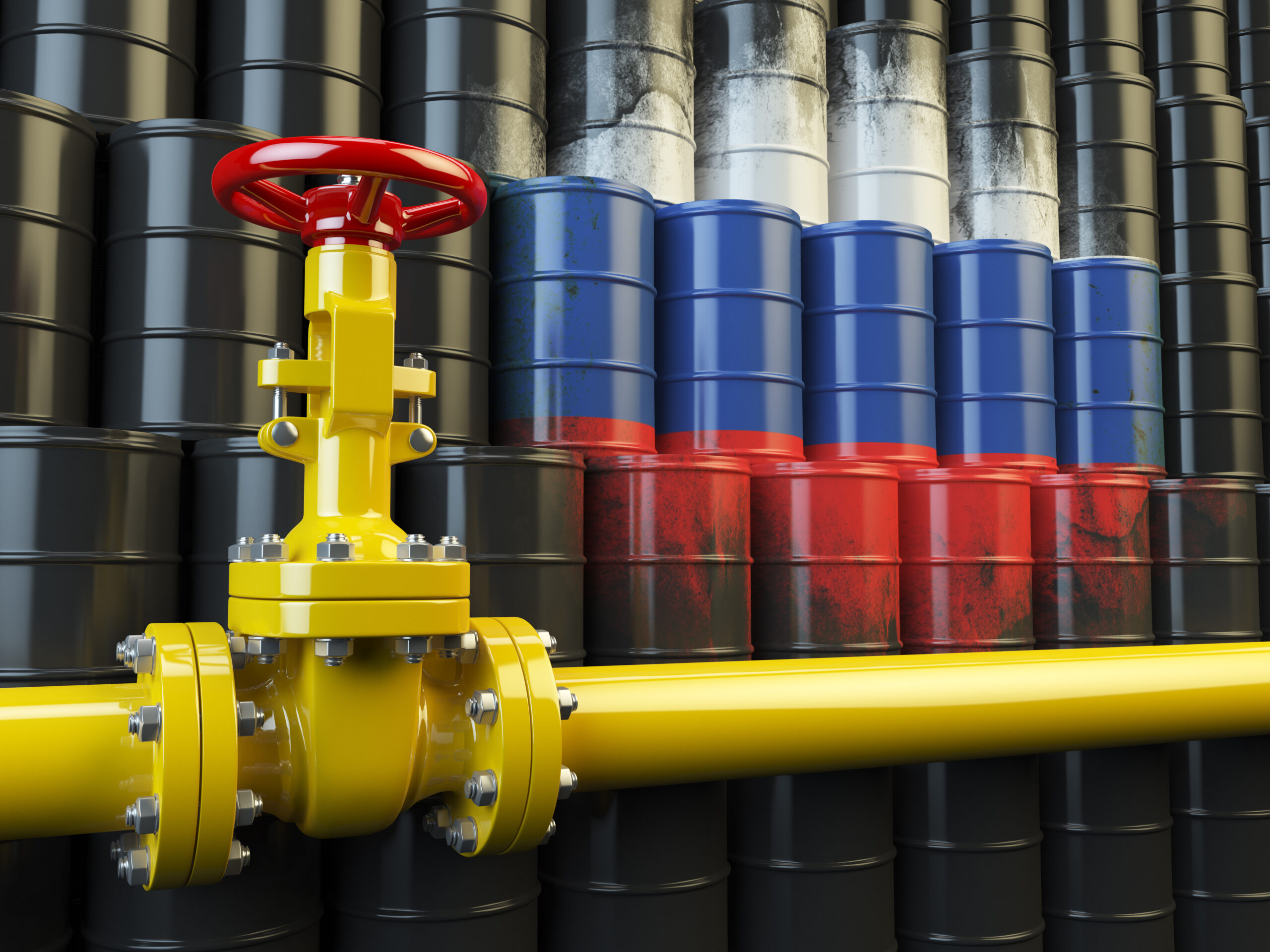 President Biden apparently trusts America’s enemies more than he does our energy producers. Two weeks into Vladimir Putin’s war on Ukraine, the United States is still importing tens of millions of dollars worth of Russian oil every day—effectively funding the war. U.S. Importing Russian Oil

Biden still hasn’t learned that American energy is the answer. Instead, he now wants to buy oil from Venezuela, as part of a deal to relax sanctions against Maduro’s brutal dictatorship. If the plan goes through, we’d only be going from one enemy to another.

We don’t have to buy our energy from tyrants and prop up the world’s most dangerous regimes. We can create jobs, protect our friends, and weaken our enemies, all with the stroke of a pen.

From historic inflation to record-high gas prices, Biden’s economy is hurting everyday Americans. But instead of offering relief, Biden is ready to hammer Americans yet again by extending the student loan repayment pause—a move that has already cost taxpayers more than $100 billion.

Never mind that people with student loans have more money than the taxpayers they’re borrowing from. Or that most borrowers with large student loans took them out for expensive graduate degrees, not college. Or that the pandemic—used to justify the pause—is over.

Americans have already spent trillions on bailouts and handouts. There is no good reason for working families to pay for elites’ fancy degrees.