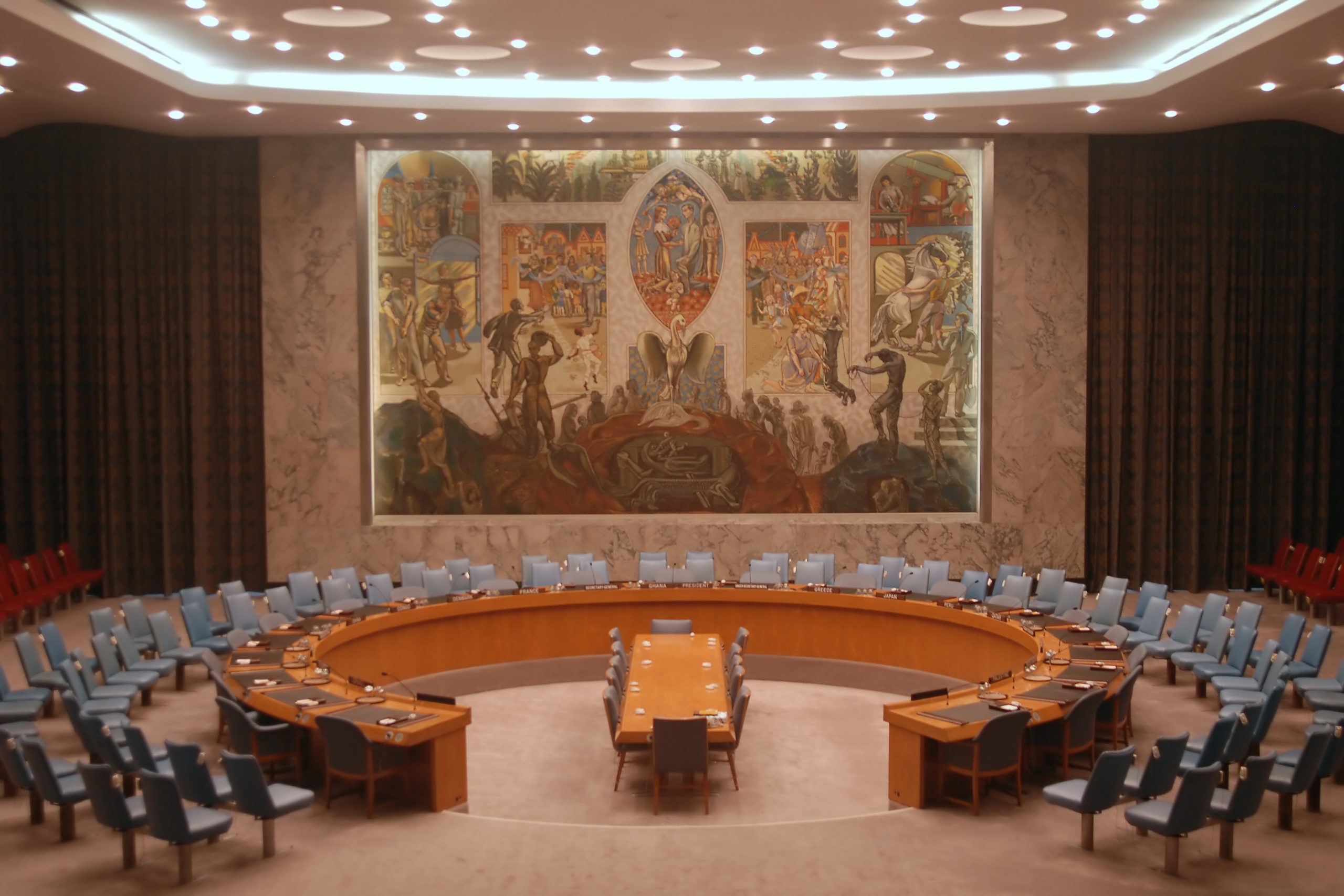 Last week, Biden’s U.S. Ambassador to the U.N. gave a speech condemning America as racist. She spent more time explaining how America was founded on white supremacy than she did calling out human rights violations like China’s genocide. As Amb. Nikki Haley was quick to point out, these anti-America insults are dangerous: 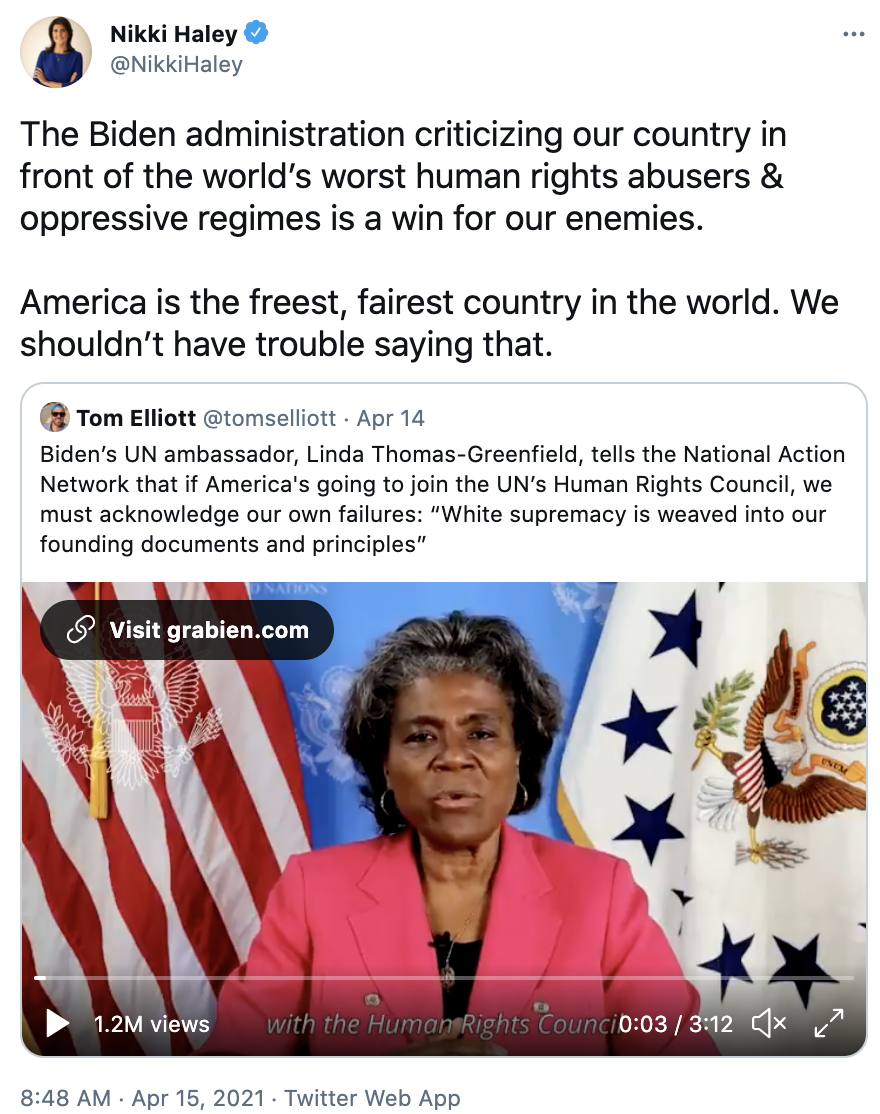 It gets worse: She also bragged about the Biden administration’s decision to rejoin the U.N. Human Rights Council, which is hypocritically filled with tyrannical regimes. By contrast, Amb. Haley announced America’s withdrawal from the Human Rights Council in 2018. It was the right move, and it still is, no matter what the Biden administration says. A Biden UN blames America.

Democrats want to hijack America’s elections. Their first step is to attack commonsense voting laws—starting with Georgia. Stand For America has a new video out that shines a light on this liberal scheme – WATCH HERE:

Democrats know what they’re doing. They’re trying to guarantee victory in every future election and by any means necessary. It’s up to conservatives and everyone who wants a free and fair America to stop them.

→ Watch this: “For the Politicians Act” (Stand For America)