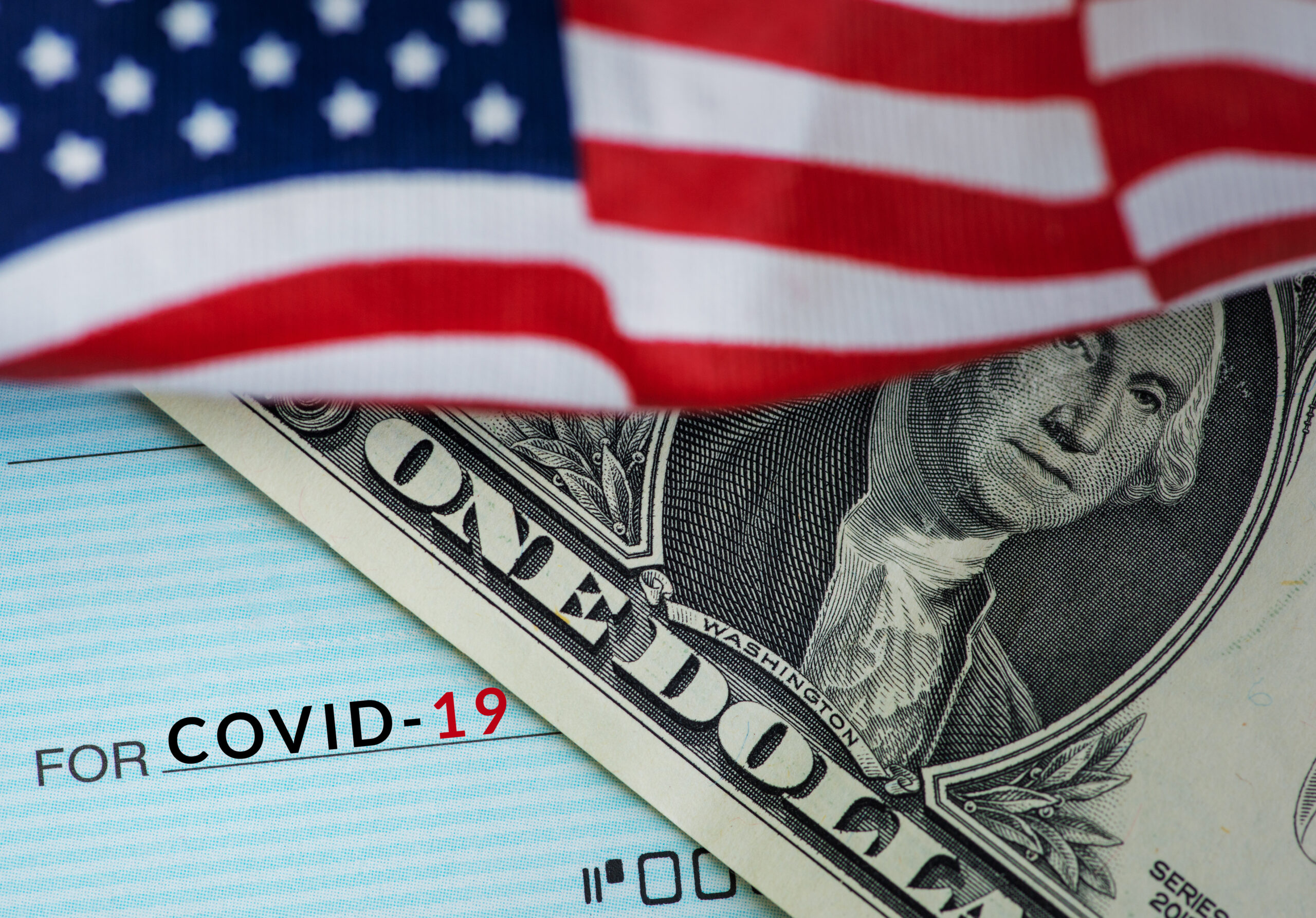 Guess who got $1,400 from Joe Biden and Nancy Pelosi’s COVID-19 spending binge? The Boston Bomber, who killed 3 people and injured hundreds of others. It’s the latest proof that the left’s pandemic “relief” is filled with waste, fraud, and abuse—just as we predicted.

The payment to the Boston Bomber should never have happened—and the left’s media allies said it never would. They even “fact checked” people who correctly predicted it, and now they’re sheepishly admitting they were wrong. But the Boston Bomber isn’t the only example of fraud and abuse in all that relief spending. A new report shows that nearly $100 billion has been stolen by criminals—a staggering amount.

Things could get worse. Democrats in Congress are already talking about another round of “stimulus spending,” and you can bet it’ll be chock-full of waste. Republicans should stop more spending in its tracks—and track down all the fraud and abuse that’s already happened.

→ Read more: Lawmakers begin talks on another round of coronavirus relief for businesses (Washington Post)

It took two years for the left to admit the obvious: Kids are being crushed in the pandemic. Yet rather than ending this crisis by helping students get back to school, the left’s teachers union allies are pushing another wave of school closures. When will the anti-kids crusade stop?

The hurt to kids is heartbreaking. Even the New York Times is now admitting how much they’re suffering. Plummeting math and reading levels. Skyrocketing mental health issues. Soaring suicide attempts. The Times sums up the liberal attitude: “large parts of American society have decided harming children was an unavoidable side effect of COVID-19.” But that’s just not true.

Kids need a return to normal now. As Nikki Haley said to Fox News last week: “It is unthinkable that unions are dictating the future of our children…It’s time to take on the teachers unions and fight back.”Kudos to Arizona’s Republican Governor Doug Ducey, who just announced that families affected by school closures can get up to $7,000 to help cover better education for their children. It’s time to help kids, not keep hurting them.

→ Read more: Why I soured on the Democrats (The Atlantic)