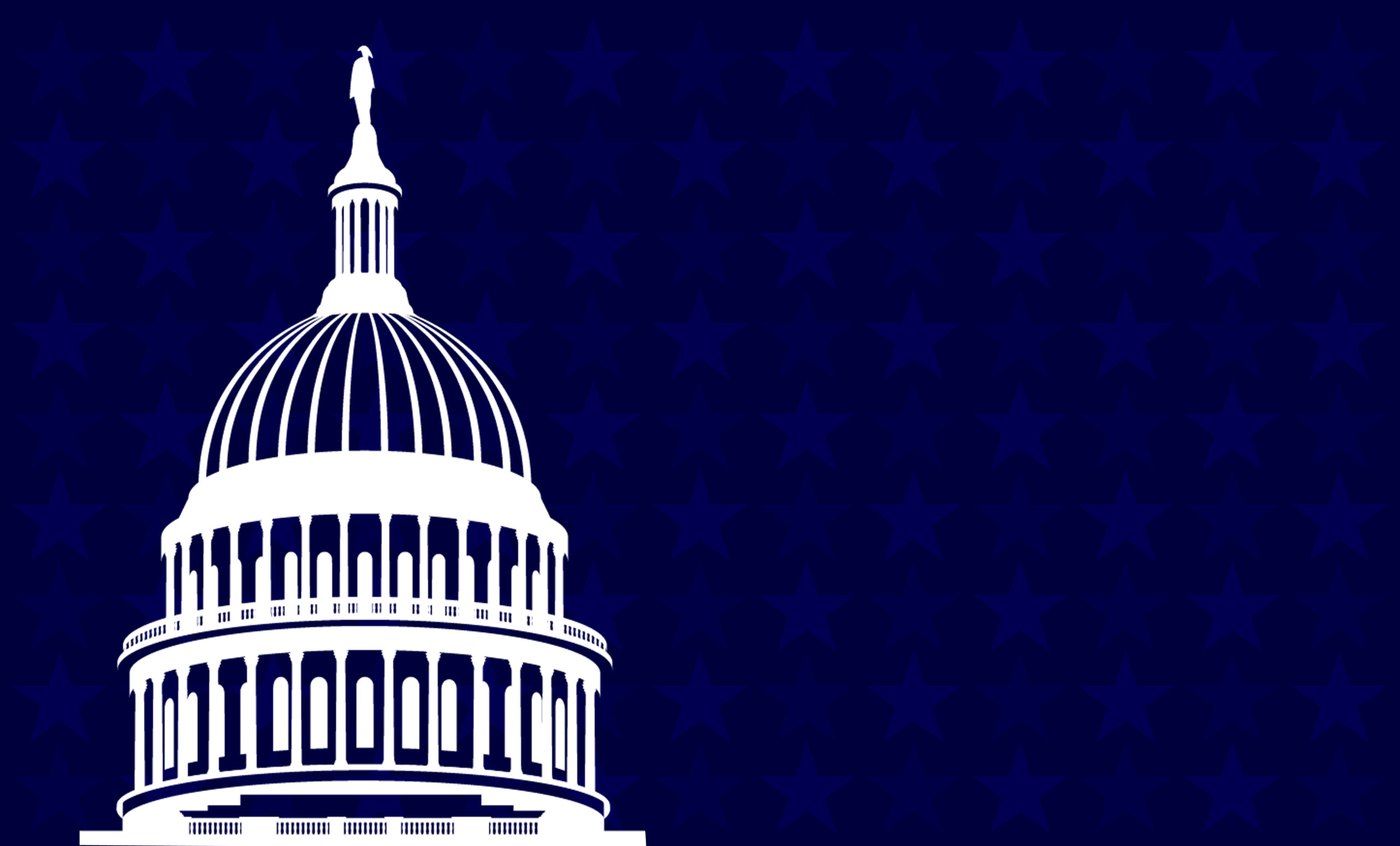 The Democrats aren’t even attempting to hide their power grab. They want to eliminate the Senate filibuster and overrule state election laws. Now, Nancy Pelosi (D-CA) and the House Democrats want to overturn a 2020 Iowa election and send a newly-elected Republican member packing.

In November, Iowa voters chose Mariannette Miller-Meeks to represent them in the state’s 2nd Congressional District, and a bipartisan elections board unanimously certified her narrow victory. Fast forward to today: House Democrats are considering overturning the election of a sitting House member. When asked on Thursday if unseating Rep. Miller-Meeks is a possible scenario, Pelosi said: “Of course! Of course!”

We already know Pelosi and D.C. Democrats think they know better than the American people. They have no business telling the people of Iowa who should represent them.

Biden’s border crisis has quickly exploded into an emergency situation. The Biden administration won’t say that out loud, but they’ve admitted it by deploying the Federal Emergency Management Agency (FEMA) to deal with the thousands of unaccompanied minors flooding our border. Reminder: FEMA is an agency that handles national disasters.

There’s more: the government is opening a Dallas convention center to shelter up to 3,000 children and considering using a military base and NASA facility to deal with capacity issues. It gets worse: reports show that immigrants who test positive for COVID are being released into cities, and some migrants who have crossed are suspected terrorists.

Yesterday, House Republicans visited El Paso to report on the consequences of Biden’s weak immigration policies. Rep. Clay Higgins (R-LA) has a message for Biden: “The policies you have signed into effect are injuring the American citizens you serve and endangering the children of God that are making the trip to our southern border.” The only way to fix the problem long-term is to secure our border and eliminate lax immigration practices that encourage migrants to come in droves.