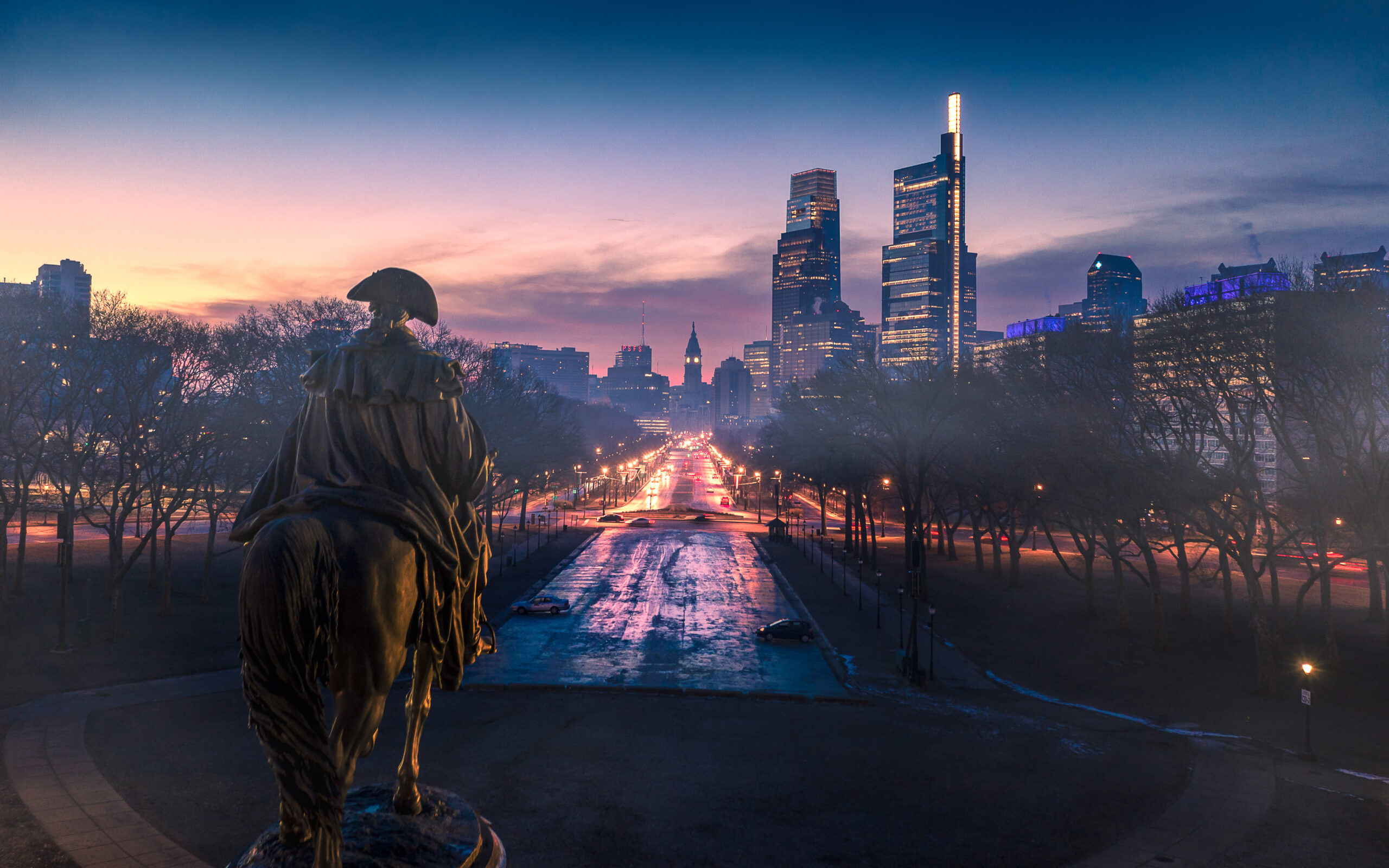 Last week, we saw San Francisco give their woke district attorney the boot after he spent years protecting criminals instead of prosecuting them. Now, some lawmakers and families in Philadelphia want to kick their liberal prosecutor out, too. It’s no surprise: At the same time that he’s fought for shorter prison terms and easier probation requirements, dozens of businesses have closed due to shoplifting and violent crime has jumped 5% in the first five months of this year alone. As one member of a crime victims group in the city put it:

“We need change in Philadelphia. Too many of these things are norms. To walk down the street and see somebody with a gun or somebody in a fist fight… That’s not normal. You should be able to come out of your house in peace.”

Agreed. It’s law enforcement’s duty to ensure that victims receive justice and criminals receive consequences. When they fail to do that, it’s up to everyday Americans to make a change.

→ Read more: Philadelphia mayor thinks gunshot victim should be locked up for defending himself (Washington Examiner)

Just Say No To Communism 🙅

Today, too many young Americans think communism is better than capitalism. It’s a sign that our country has forgotten the evils it’s been responsible for—which, as the saying goes, means we’re doomed to repeat them. Thankfully, there’s a new effort to make sure we don’t.

This week, the new Victims of Communism Museum opened in the heart of our nation’s capital. This first-of-its-kind exhibit shows the terrible suffering of communism’s victims throughout history—from mass starvation and loss of human dignity to 100 million dead in less than a century. And it tells the story of communism’s oppression around the world—from the Soviet Union to Cuba to China—to help the next generation understand it inevitably leads down a path we can’t afford to follow.

1.5 billion people still live under communism. It’s an evil ideology—and today, every American could use a reminder.

→ Read more: A new museum provides an education on communism: ‘Not only bad but evil’ (National Review)