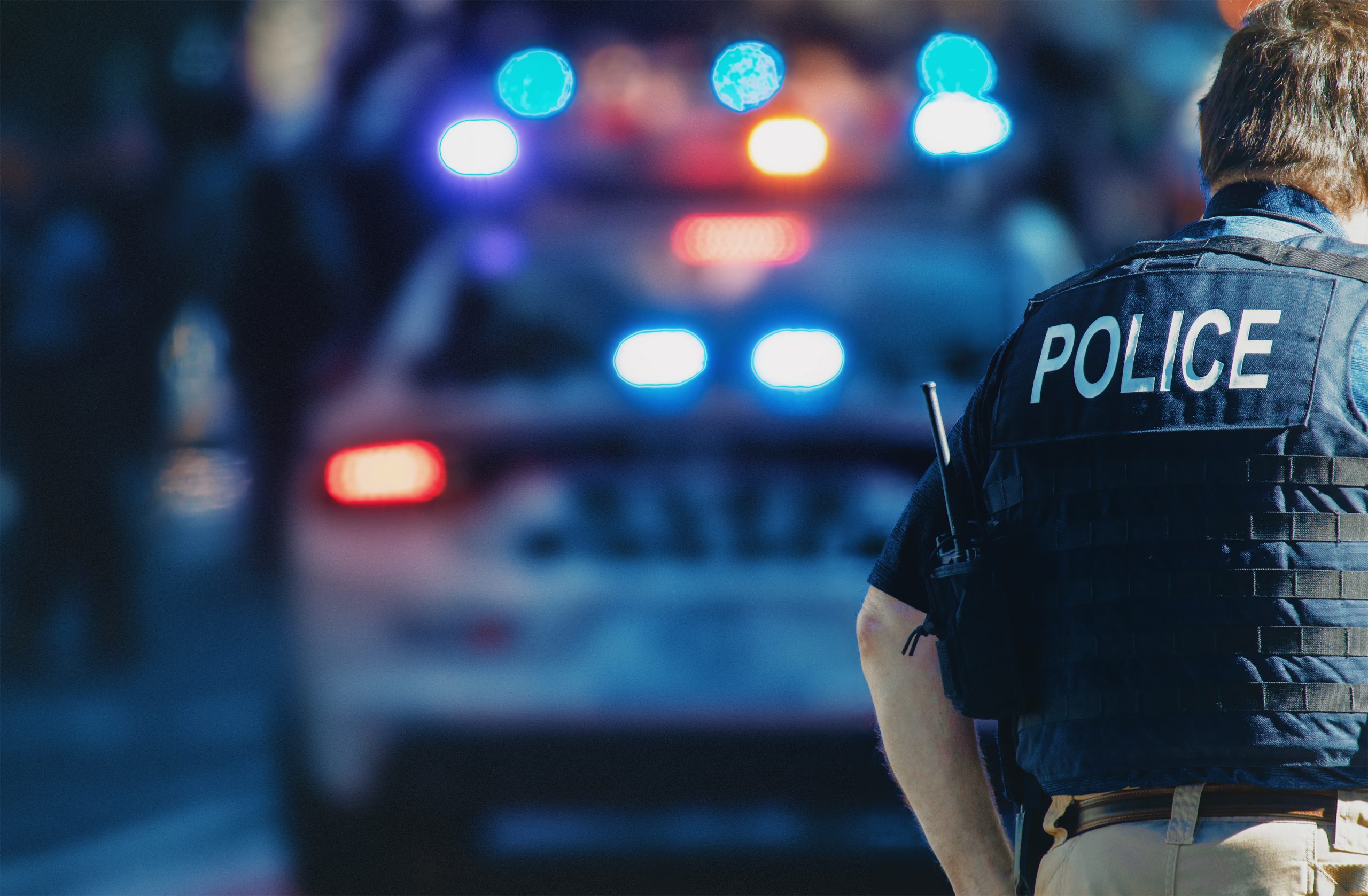 Liberal politicians have spent the past year bashing law enforcement and calling to “defund the police.” America is paying the price: New FBI data shows there was a 23-year high of more than 20,000 murders in 2020.

Anyone could have predicted this terrifying trend: Attacking police officers only emboldens criminals. As soon as anti-police protests started last May, New York City’s police commissioner eliminated anti-crime units while Mayor Bill de Blasio told police to treat rioters with a “light touch.” The result? Shootings jumped by 205% in the second half of June. Murders soared in dozens of cities nationwide.

The crime surge didn’t end in 2020. This weekend in Washington, DC, two teenagers murdered a man while trying to hijack his car. How did DC’s Democrat Mayor Muriel Bowser respond? By tweeting about the risk of car theft while conveniently ignoring the brutal murder. In Portland, the number of murders in the first two months of this year rose 20-fold compared to 2020.

It’s time to restore law and order. And it’s clear where to start: The left must stop undermining police and start giving them the support they need to keep Americans safe. Anything less will only mean more bloodshed.

→ Read more: Violent crime is out of control. Biden must reverse the politically correct but violent tide (Washington Examiner)

Big Tech is taking aim at more than just political conservatives with their censorship campaigns. They’re also targeting religious groups and individuals who don’t submit to the far-left creed.

A new report shows that tech companies have blocked religious accounts and posts as often as once a week since January. Need examples? Twitter shut down a Catholic bishop who tweeted that assisted suicide contradicts freedom. Facebook banned a Catholic publishing company from advertising a book that criticizes Karl Marx and communism. Google permanently banished LifeSiteNews—a popular religious news site—from its YouTube page without telling the company which video offended its liberal code.
As Big Tech points their woke arrows at religious institutions, it’s more important than ever for Americans of faith to stand up for their beliefs and refuse to be silenced by Silicon Valley.