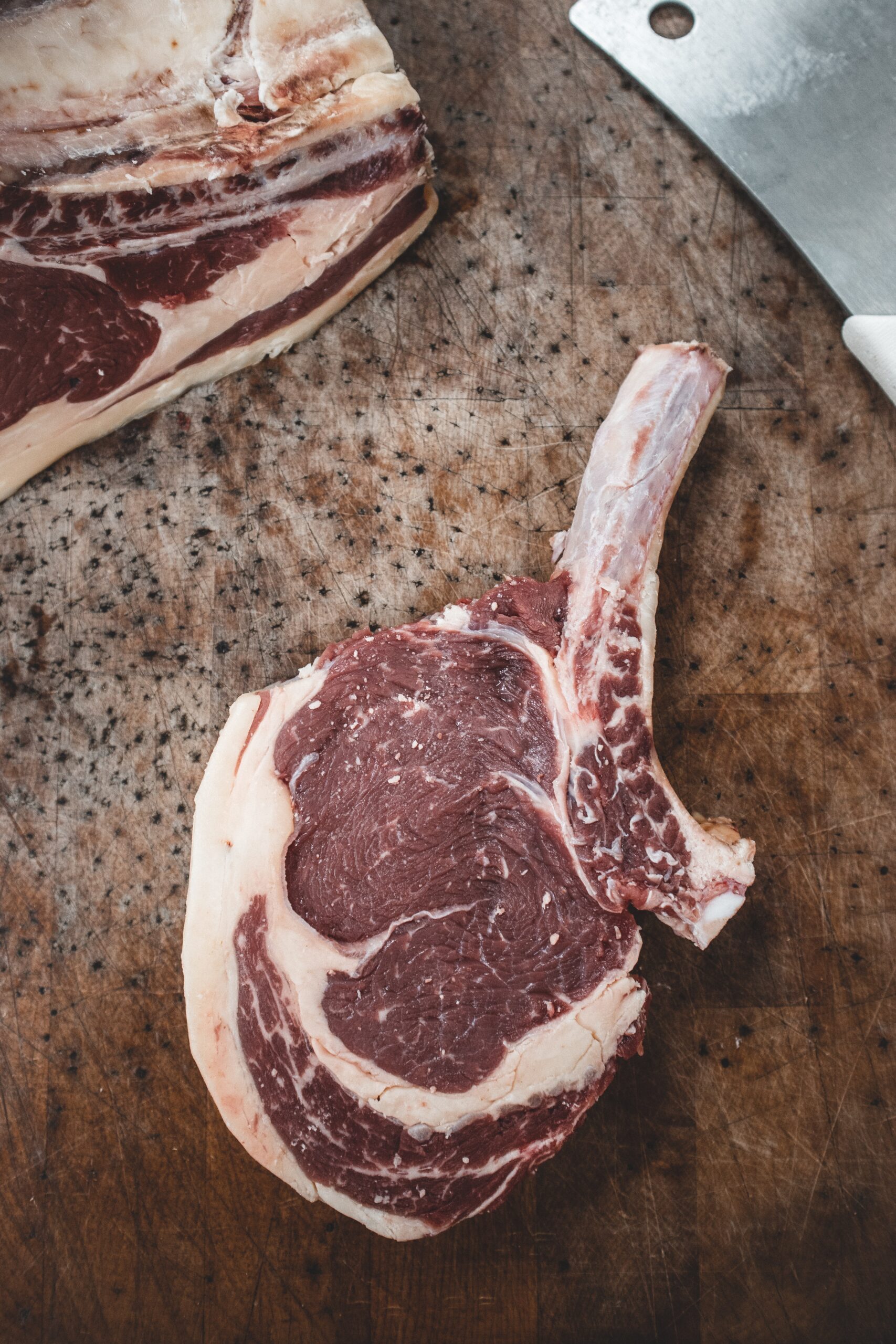 Raise your hand if you think taxpayers should be paying for a teapot museum in North Carolina or a $50 million indoor rainforest in Iowa. Taxpayers say no, but Democrats are bringing back earmarks. Better known as “pork projects” (oink, oink), earmarks are lawmakers’ pet projects snuck into spending bills.

Before Republicans led the way in banning this wasteful practice in 2011, members of Congress spent billions of taxpayer dollars on wasteful projects, like renovating beaches near their vacation cottages and funding companies that employ their spouses. Does the Bridge to Nowhere ring a bell?

The late Sen. Tom Coburn (R-OK) called earmarking the “gateway drug” to overspending and backroom deals. Earmarks are a bonanza for lobbyists who are paid handsomely to push for wasteful projects. The practice rewards special interests at the expense of taxpayers, and encourages lawmakers to vote for bad, expensive legislation in order to keep their sliver of the spending pie. Liberals are determined to bring earmarks back, but conservatives still have the option to maintain their internal rule against earmarks. That’s the right move.

One look at Omar’s record proves she is the wrong person for the job. She blames America (not the ruling socialist dictator) for the devastation in Venezuela. She opposes sanctions on Iran while supporting the anti-Israel Boycott, Divestment, Sanctions (BDS) movement. Her frequent anti-Semitic remarks include claims that Israel is “evil” and guilty of “apartheid.”

There is no place for anti-Semitism in our society. The last thing liberal leaders should do is reward Rep. Omar’s hate-filled remarks with a plum promotion.