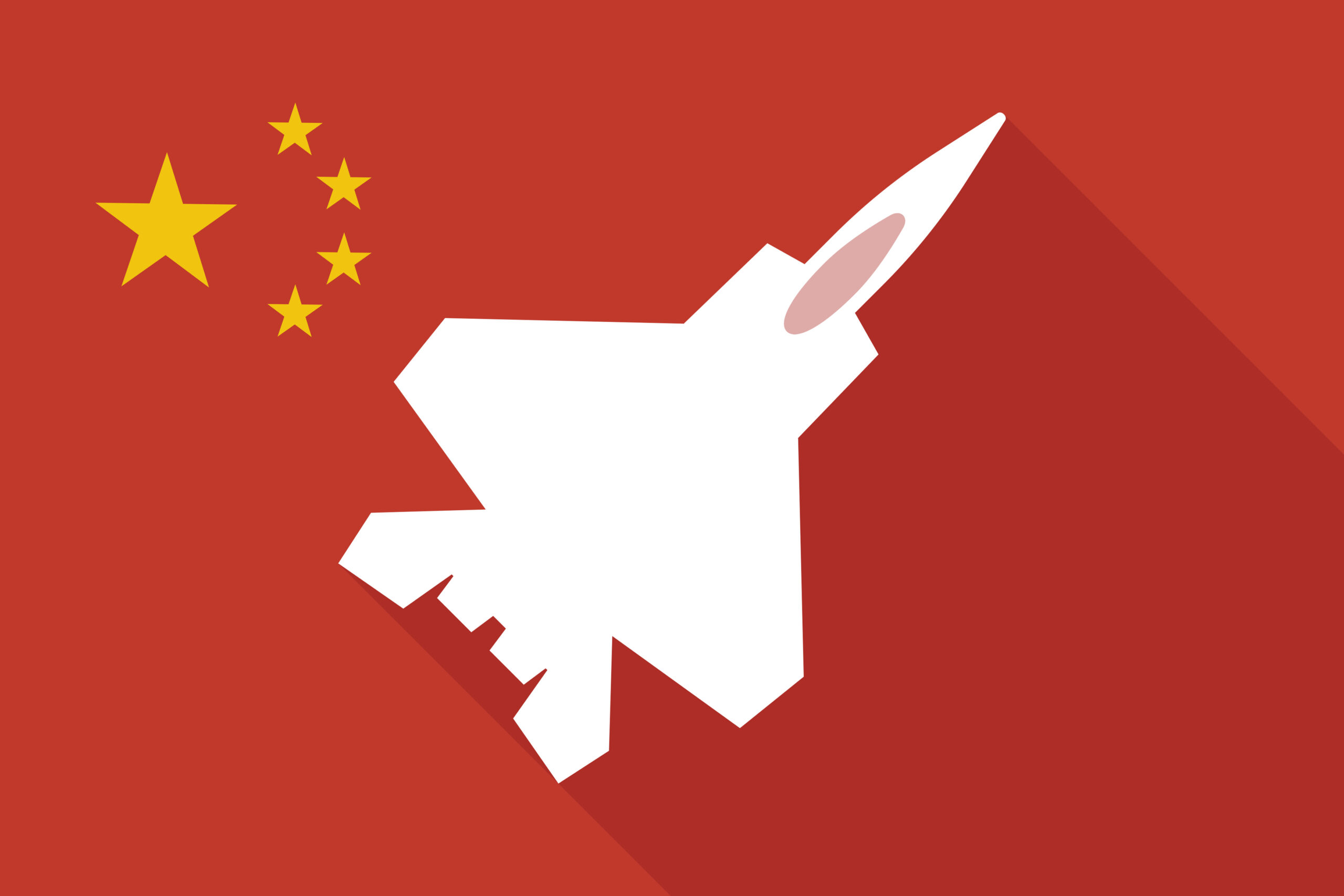 Communist China’s military is stronger than ever. But under the Biden administration, our armed forces are being distracted by the latest woke trends instead of countering the regime’s growing aggression.

China is laser-focused on its “largest and most ambitious” military buildup since World War II—from expanding its ship fleet, to building a secret naval base, to flying military jets around Taiwan. Yet instead of countering the communist regime’s threatening behavior, America’s men and women in uniform are being taught to avoid misgendering people by using their correct pronouns. And our next generation of Army leaders are reportedly being trained to come to terms with their “whiteness” using CRT. This sends exactly the wrong message to China.

The Biden administration needs to ensure our military is focused on our national security—not being on the woke side of history.

Millions of families are getting pummeled at the pump—paying nearly twice as much for gas this year versus last. And while President Biden and his fellow liberals might say they want relief, the policies they keep offering suggest the opposite.

Just this week, Biden admitted that the energy crisis is a great excuse for pushing green tech onto the American people. This comes after the White House hosted a climate conference where he promised to “remove the pain of volatile gas prices” by “putting more zero-emission cars on the road.” And it’s not just what Biden’s saying, it’s what he’s doing as well. Earlier this month, he chose not to boost oil production here in America and instead invoked a national security law to make more solar panels. Liberals in Congress want to spend $325 billion more on “clean energy” boondoggles, too.

Americans shouldn’t have to pay for liberals’ failed green new dreams. Unfortunately, liberal policies only continue to raise the price.