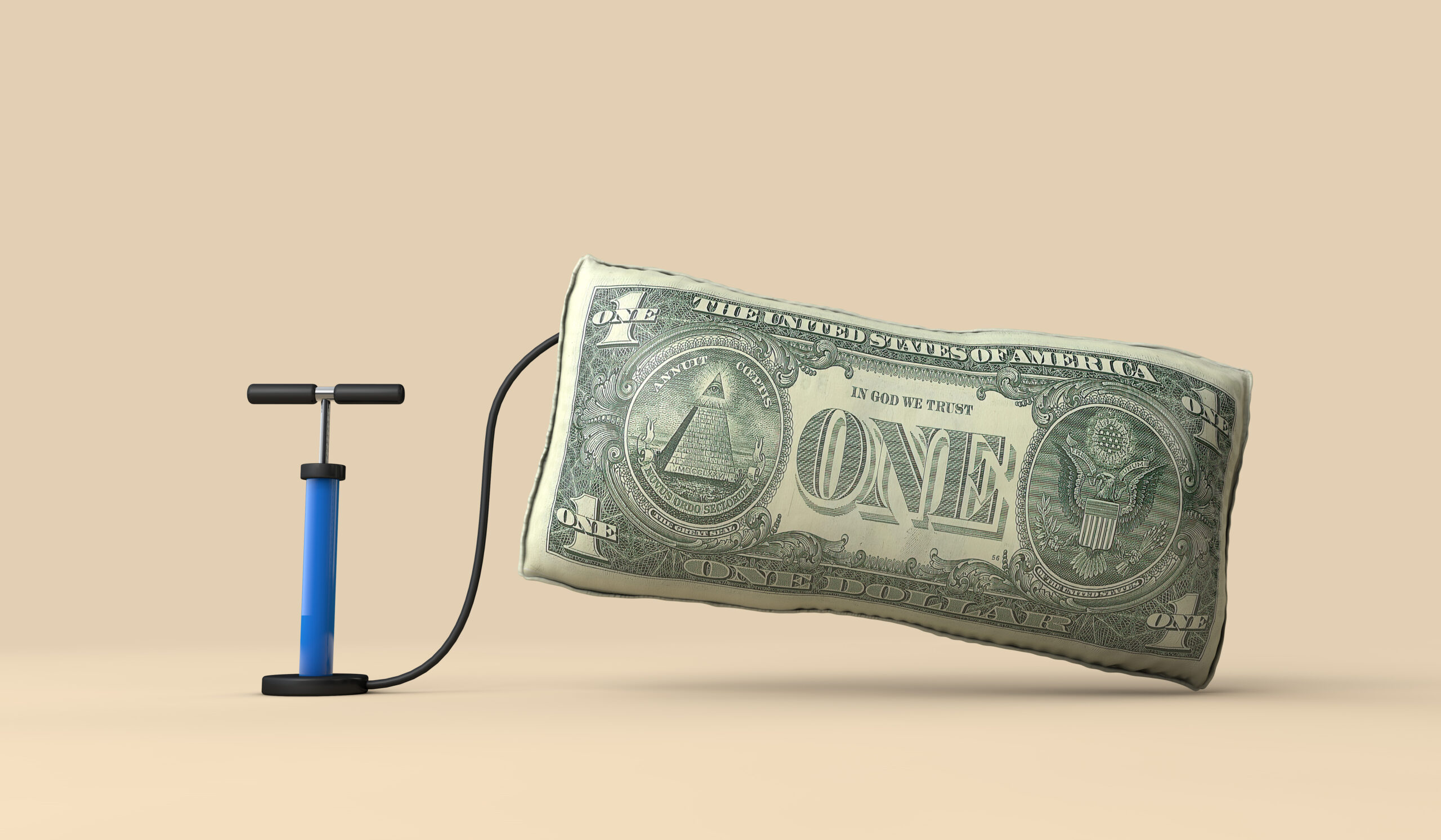 President Biden has spent $1.7 trillion in just the last month. Despite what liberals say, that spending will make the biggest economic challenge facing Americans—inflation—even worse. The good news? Conservatives have real solutions to offer, instead of more big government intervention.

Here are just a few of the promising ideas that lawmakers have to make life more affordable:

And at the state level, conservative governors are taking action to combat Washington’s tax-and-spend spree—making it easier for American families to survive rising prices:

Every day of inflation madness leaves American families with less money to pay for the higher prices they face. Unlike liberals’ lip service, conservatives’ solutions would give them the real relief they deserve.