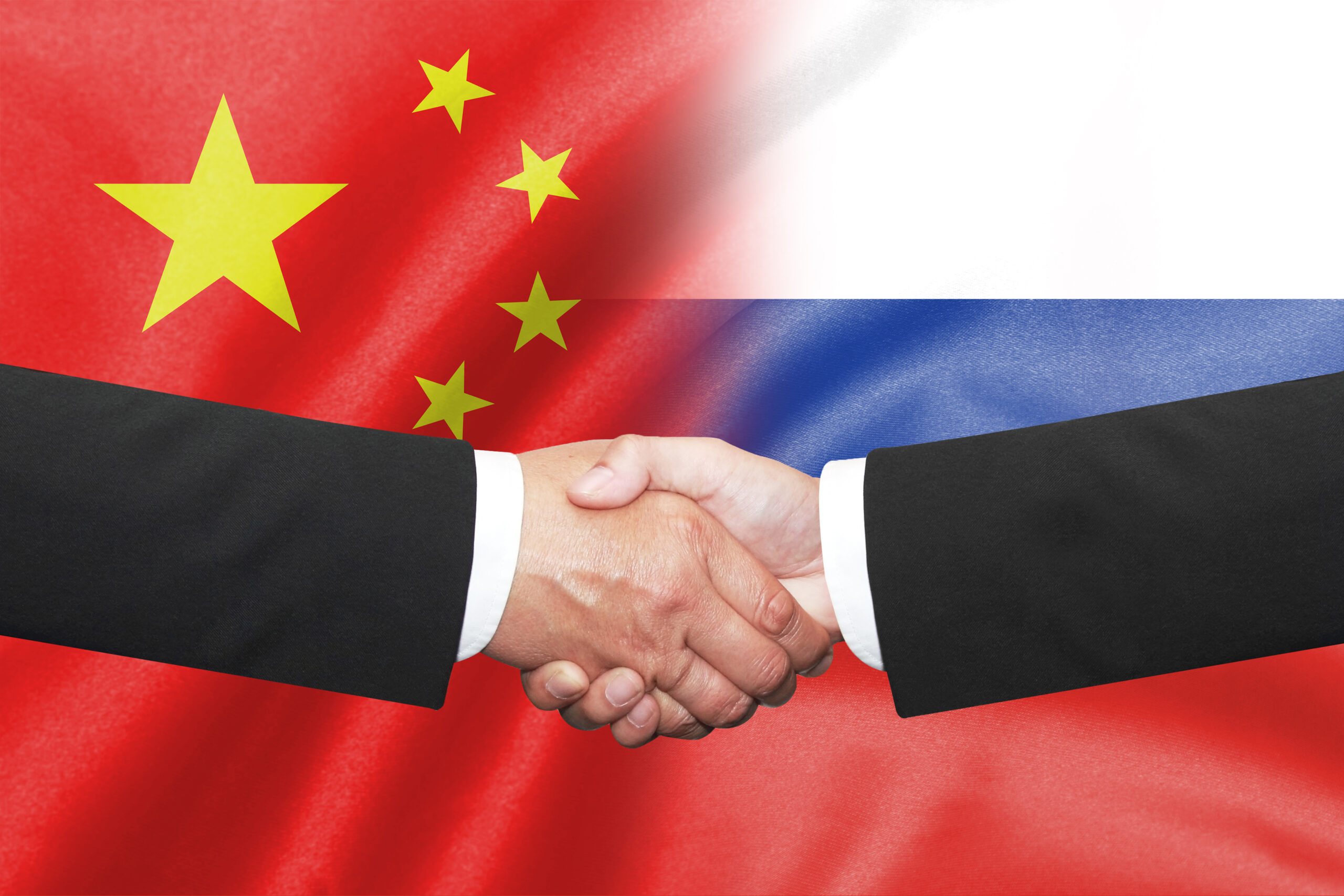 Vladimir Putin—stalled in his invasion by the brave Ukrainian people—is now reportedly asking Communist China for weapons and money to aid his war. It makes sense. Moscow and Beijing share common goals: oppression and undermining the United States.

If the CCP lifts a finger to help Putin, America must be ready to lead the world in a forceful response.

Especially in the midst of war, we cannot give Xi Jinping and his communist cronies a pass. We have the tools to check Beijing, we just need leaders with the courage to use them.

Across the country, conservative state legislators are passing commonsense bills to put moms and dads back in the driver’s seat of their kids’ education.

Three cheers for the lawmakers pushing back against classroom indoctrination and fighting to fix the education system that liberals broke.