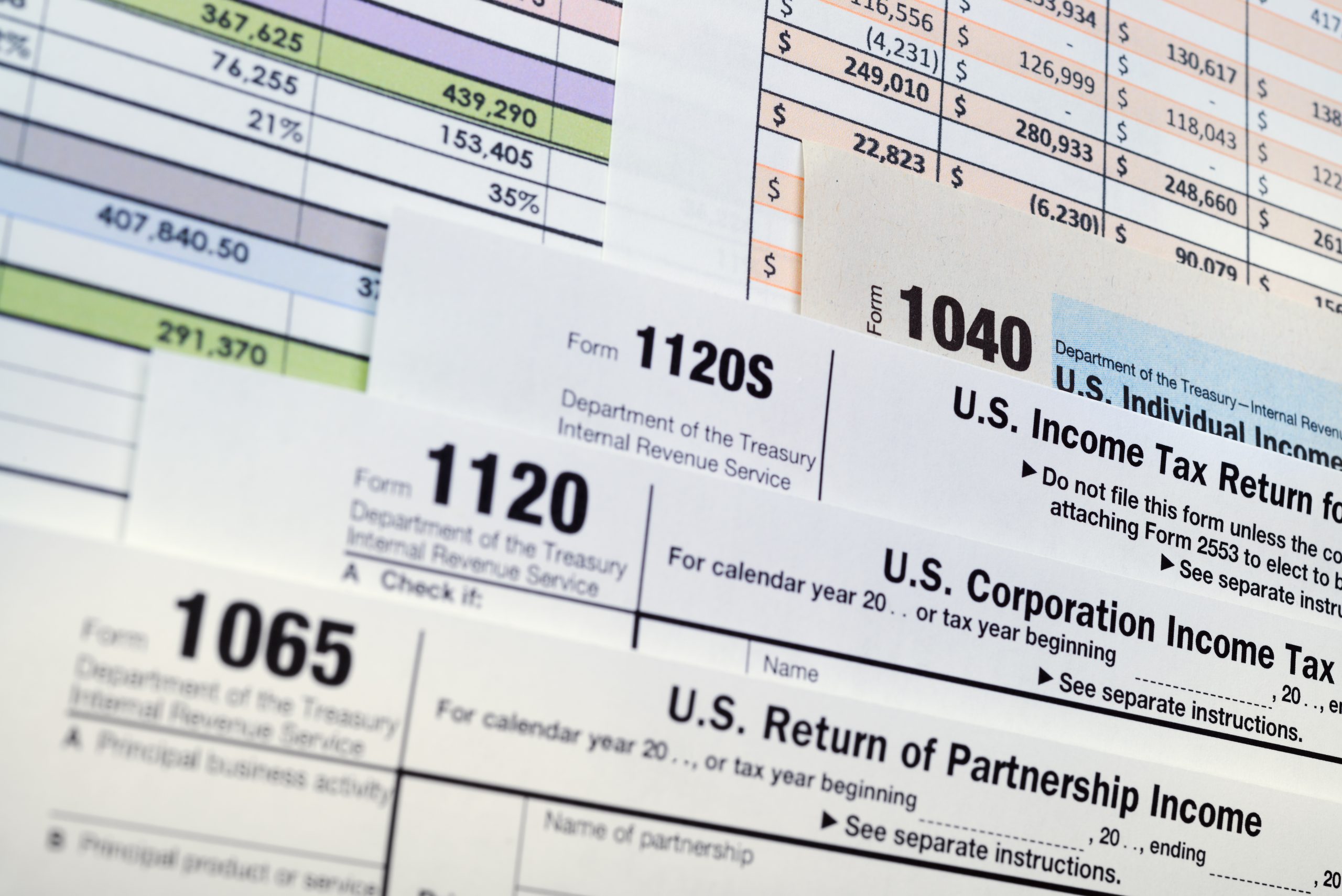 Remember when Joe Biden promised not to raise taxes on middle-class families? Clearly, Biden’s promises aren’t worth the paper they’re written on. A new nonpartisan study shows that Biden’s tax-and-spend plan would raise taxes on nearly 60% of American households.

Under Biden’s plan, about 75% of middle-income families would face tax hikes. And many poorer families would suffer additional burdens as Biden’s taxes force job creators to lower wages and lay people off.

There is no happy ending to Biden’s big-government agenda. From every angle, Bidenomics costs families and kills opportunities for workers.

A ruthless killer named Ebrahim Raisi is taking the reins as president of Iran after dictators helped rig his election last Saturday. Yet Biden is hellbent on rejoining the Iran nuclear deal.

Biden’s new negotiating partner is a mass murderer who the U.S. sanctioned under President Donald Trump. He’s also a puppet for the ayatollahs and is refusing to limit Iran’s ballistic missile supply or stop supporting terrorists across the region. If Biden caves to Raisi’s demand to lift every single sanction the U.S. has imposed on Iran, he’ll allow Iran’s murderers access to billions of dollars.

Thankfully, GOP senators are trying to rein in Biden’s deal-making. They’ve introduced legislation to ban him from signing a deal with Iran without Congress’ approval. We hope they succeed, for the security of America, Israel, and the world.