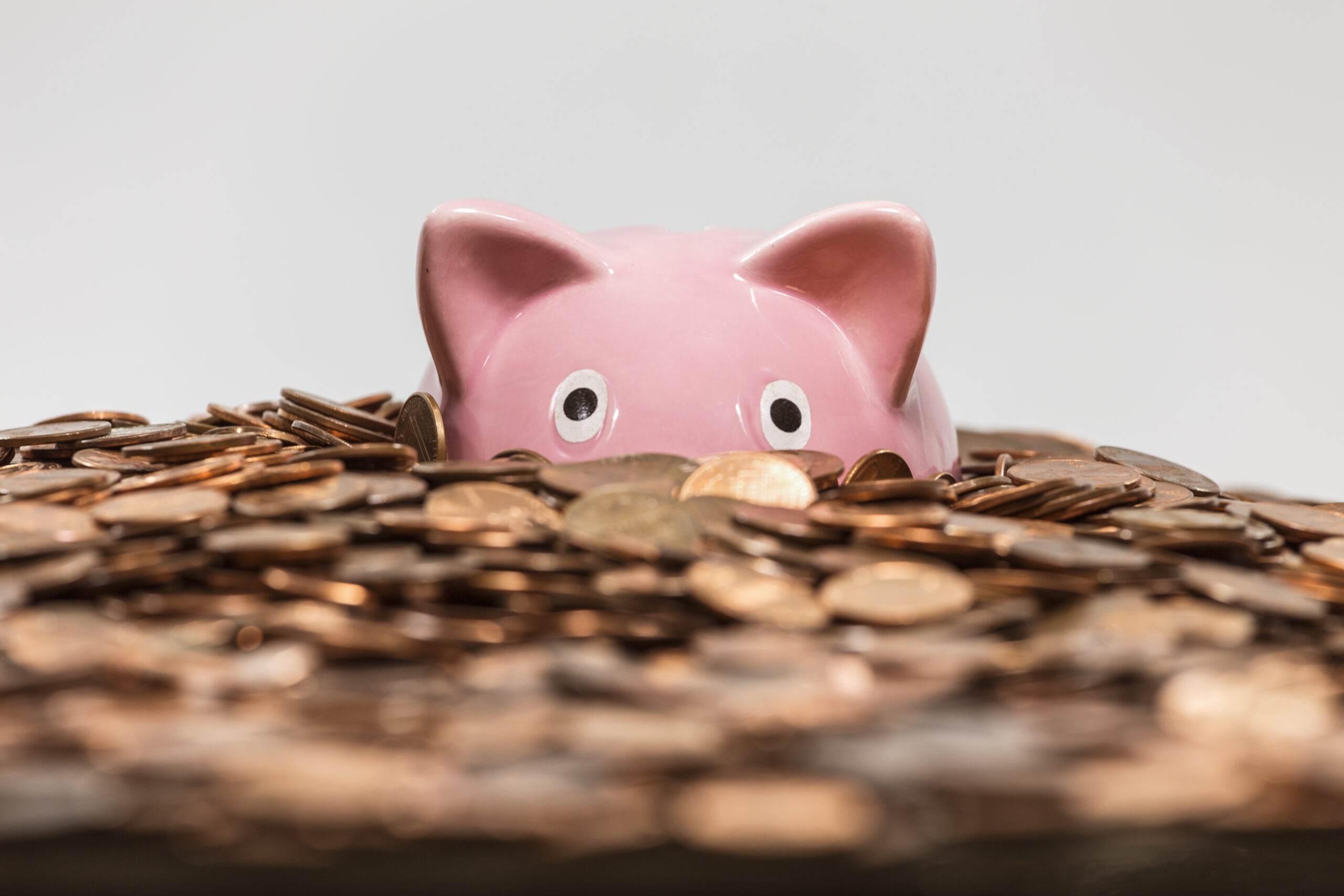 Last year, we warned that Democrats were bringing back earmarks, aka wasteful “pork projects” lawmakers slip into spending bills. As of this week, the pigs have officially gone to the D.C. market.

Members of Congress are working on a funding bill to keep the federal government afloat. But instead of focusing on smart, necessary spending, House representatives have already tried to pack nearly 3,000 earmarks into the bill. Most of these would subsidize pet projects in blue states—like Rep. Ilhan Omar’s (D-MN) Afro-LatinX Immigrant COVID-19 Workforce Re-Engagement program. The Senate’s not doing much better. More than 60 senators—mostly Dems—have crammed their own bacon into the bill.

Altogether, this pork will cost taxpayers about $10 billion. spending bills

→ Read more: The E-word is poised for a Capitol Hill comeback (Washington Post)

President Joe Biden’s speech about voting rights on Tuesday was an utter disgrace.

He kicked off his remarks by renewing attacks on GOP voting laws like Georgia’s, claiming they were “designed to suppress your vote.” False. Georgia’s bill opens voting access more than many blue states (i.e., New York). Then, Biden proceeded to compare opponents of the Democrats’ federal election takeover bill—so at least 50 senators—to segregationists. Even Democrats are admitting the absurdity of these claims. One said, “Perhaps the president went a little too far.” That’s an understatement if we’ve ever heard one.