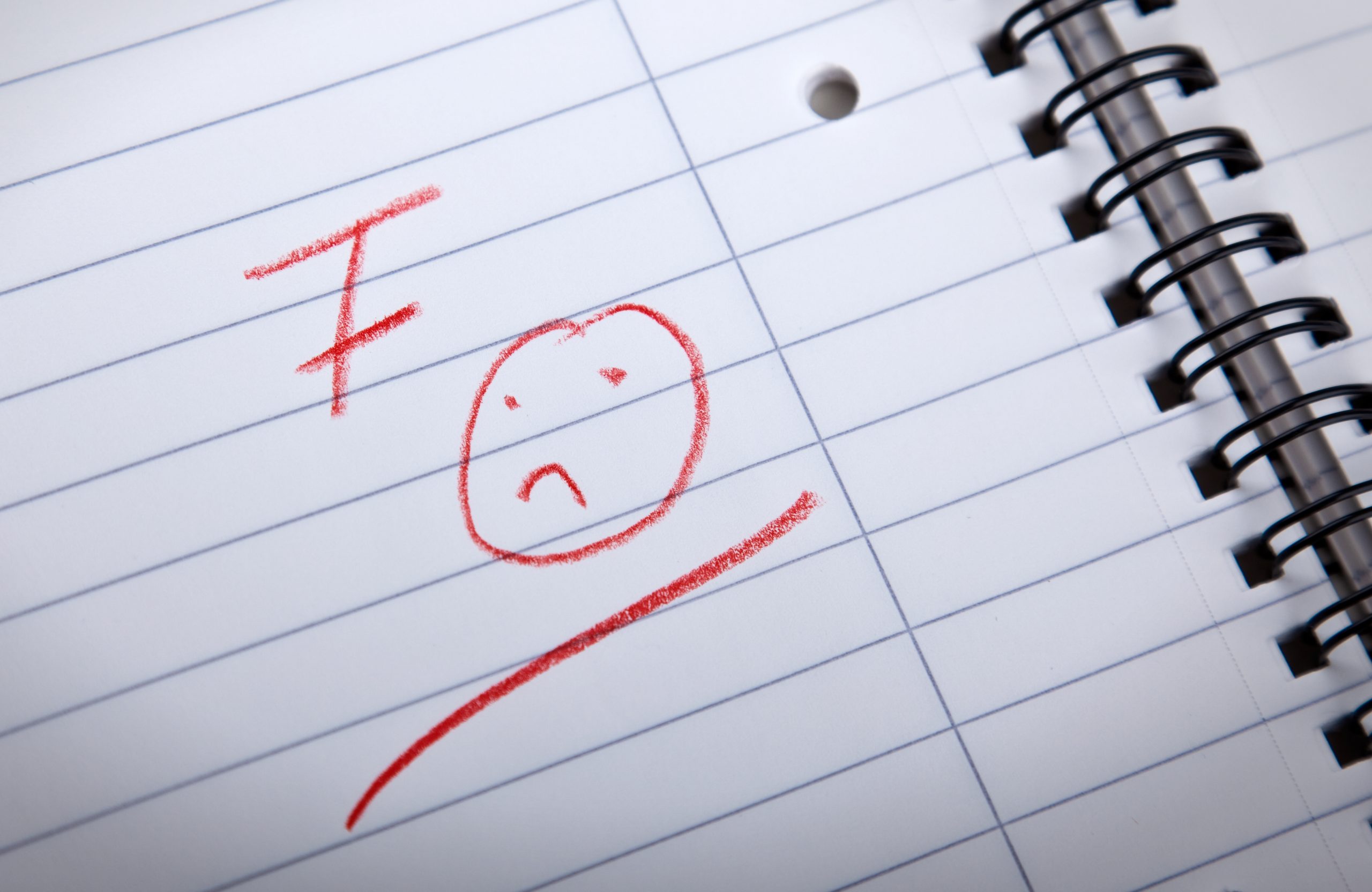 Teachers unions just got caught with their hand in the woke cookie jar.

The resolution also included a promise to help people “fight back” against opponents of the divisive CRT theory, which teaches that America is systemically racist.

Teachers unions say they prioritize students. But actions speak louder than words. And the unions’ actions reveal that they prioritize woke ideology over our kids’ education—no matter how hard they try to cover it up.

In response to a request from Govs. Doug Ducey (R-AZ) and Greg Abbott (R-TX), Republicans are sending National Guard troops, state highway patrolmen, and even fish and wildlife conservation officials to help tackle the migration surge that is overwhelming border states. The added support comes in the nick of time. Biden is reportedly getting ready to roll back a Trump-era rule that helped keep our borders and country safe during the pandemic.

If you thought Biden ran out of ways to encourage more immigration, think again. It’s a good thing we have Republican governors who are protecting Americans and enforcing the law.