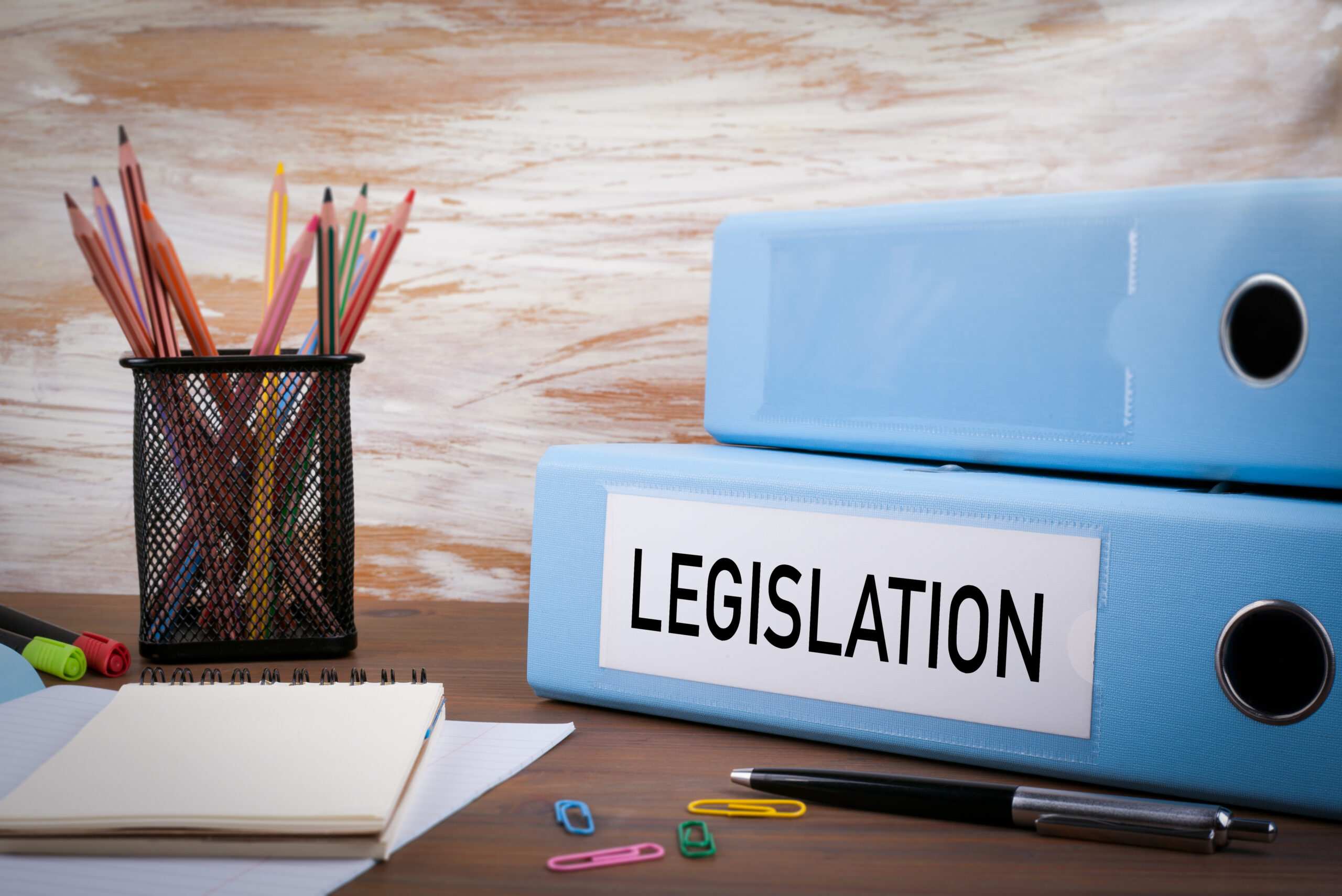 Reports this week show that unions’ attempts to overturn the historic new law didn’t work—because they couldn’t find enough people who wanted to vote against giving parents more control of kids’ education. Good. Under the new law, every student in Arizona gets $6,600 a year to spend on the education that’s best for them. Who would oppose that except the keepers of the public school status quo? link

Teachers unions should get an “F” for trying to undermine kids. And now, they should listen to the message that Arizona’s voters sent loud and clear: Education freedom is here to stay.

We’ve said before that President Biden’s student loan bailout was unfair and likely illegal. Now, one of the everyday Americans who it hurts the most is ready to prove that in court.

A borrower in Indiana filed a lawsuit this week against Biden’s executive action, calling it “flagrantly illegal.” He points out that the Biden administration broke federal law to push their plan through so quickly, and that forcing it on every borrower against their will has created financial problems for many of them. Constitutional law experts largely agree—and the judges who ultimately decide this case should, too.

Let’s hope the courts side with the Constitution soon—and stop Biden from leaving taxpayers and responsible borrowers with a $2,500 tab they shouldn’t have to pay.