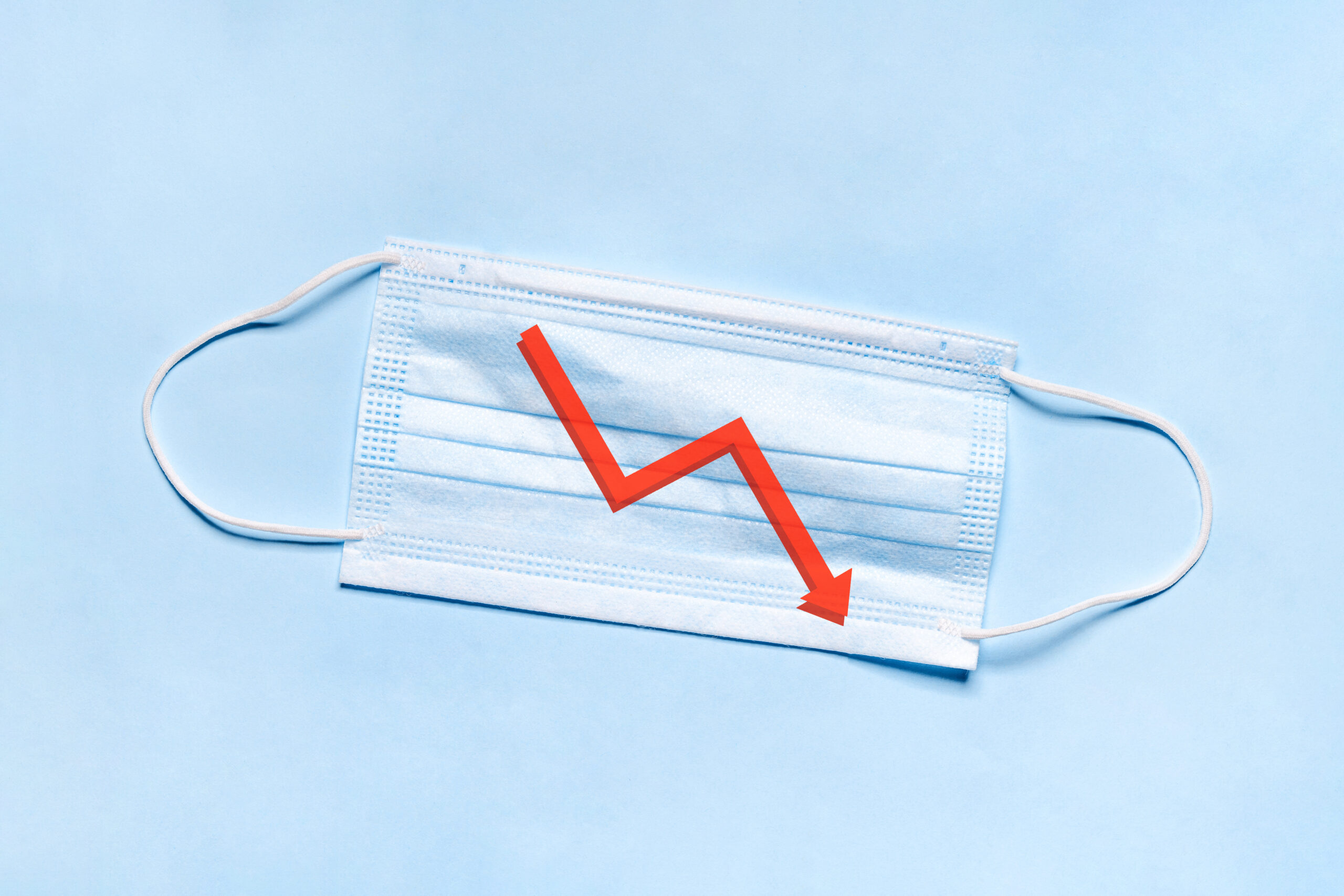 Should students be suspended for not wearing masks? Of course not, and while we shouldn’t have to ask that question, apparently we do. From Virginia to New York, maskless students are being sent home—even after mask mandates were repealed or blocked.

Take Virginia, where new GOP Gov. Glenn Youngkin has given parents the freedom to choose whether to mask their kids. Multiple schools have reportedly ignored that order. One apparently herded maskless students into an auditorium and threatened to send them home. Multiple schools in New York appear to have suspended kids too, even as the state’s mask mandate is up in the air in the courts.

What are these schools thinking? They should be teaching students, not threatening them. Especially given how far students have fallen behind from school closures. Our kids deserve infinitely better.

→ Read more: The case against masks at school (Atlantic)

→ Read more: Virginia parents can opt out of mask mandates. But my kids’ school barred the door to them (USA Today)

Will Joe Biden pick the best nominee for the Supreme Court? That’s the only question that matters, but the president’s answer isn’t the right one. He’s promising to pick someone based solely on race and gender.

Biden’s promise shows the liberal vision of America. They want to disqualify people because of their skin color and chromosomes, while ignoring or downplaying people’s actual abilities. It’s a small-minded view of individuals, and it puts race and gender quotas ahead of qualifications. In fact, it perpetuates discrimination while claiming to end it.

Nikki Haley has fought this dangerous trend her entire life. And not only is she calling out President Biden for his Supreme Court litmus test, she’s also shown a better way to pick the best people for the job: