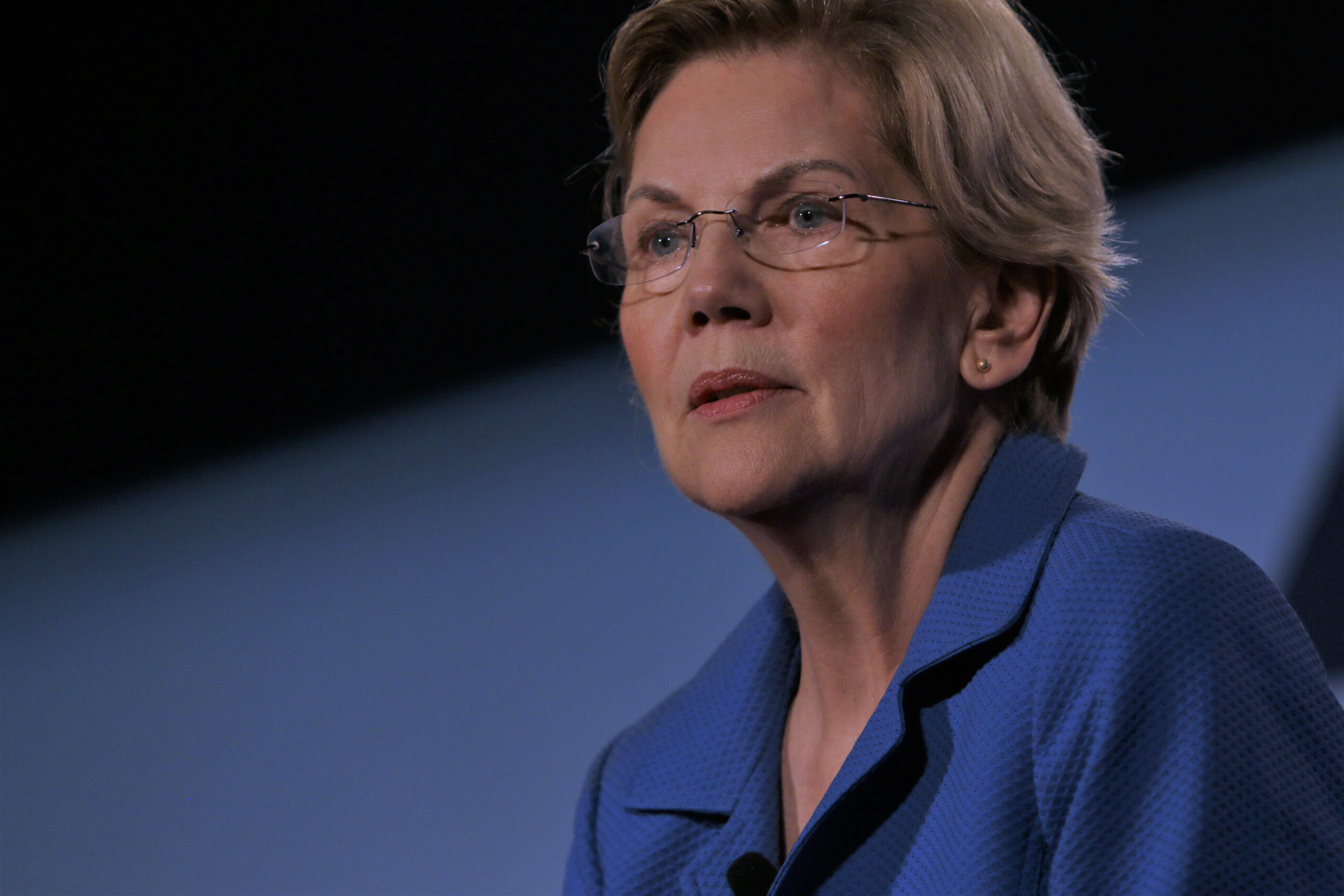 Leave it to the far left to make Americans’ inflation woes even worse. That’s exactly what Sen. Elizabeth Warren’s (D-MA) plan to put government in the middle of our everyday purchases would do.

Warren and her allies are pushing for price controls to curb inflation. They want Washington to determine how much businesses can charge for things like food and fuel—even if they’re in high demand. This makes no sense. It would only lead to necessities selling out sooner and even more shortages. Plus, price controls keep businesses from raising wages for the workers they employ, which means even fewer people could keep up with the skyrocketing cost of living.

Lawmakers need to get serious about giving Americans real relief. Warren’s plan for controlling prices is anything but—it’s just her most recent socialist scheme.

Wokeism is a disease that has touched nearly every aspect of life. And it’s spreading—by infecting America’s next generation of medical professionals.

A new report found that 39 of the top 50 U.S. medical schools mandate training on “critical race theory.” That’s ridiculous. Shouldn’t up-and-coming doctors focus on learning to save lives instead of being forced to become social justice warriors? We already warned that prioritizing race in the doctor’s office will hurt patients. Teaching CRT in medical schools will only spread that same dangerous mentality of “ideology over health” even more.

Doctors do incredible work. Our medical schools should be preparing them for it—not distracting them with radical liberal ideas when people’s lives are at stake.

→ Read more: Tell your doctor your symptoms, not your race (Wall Street Journal)