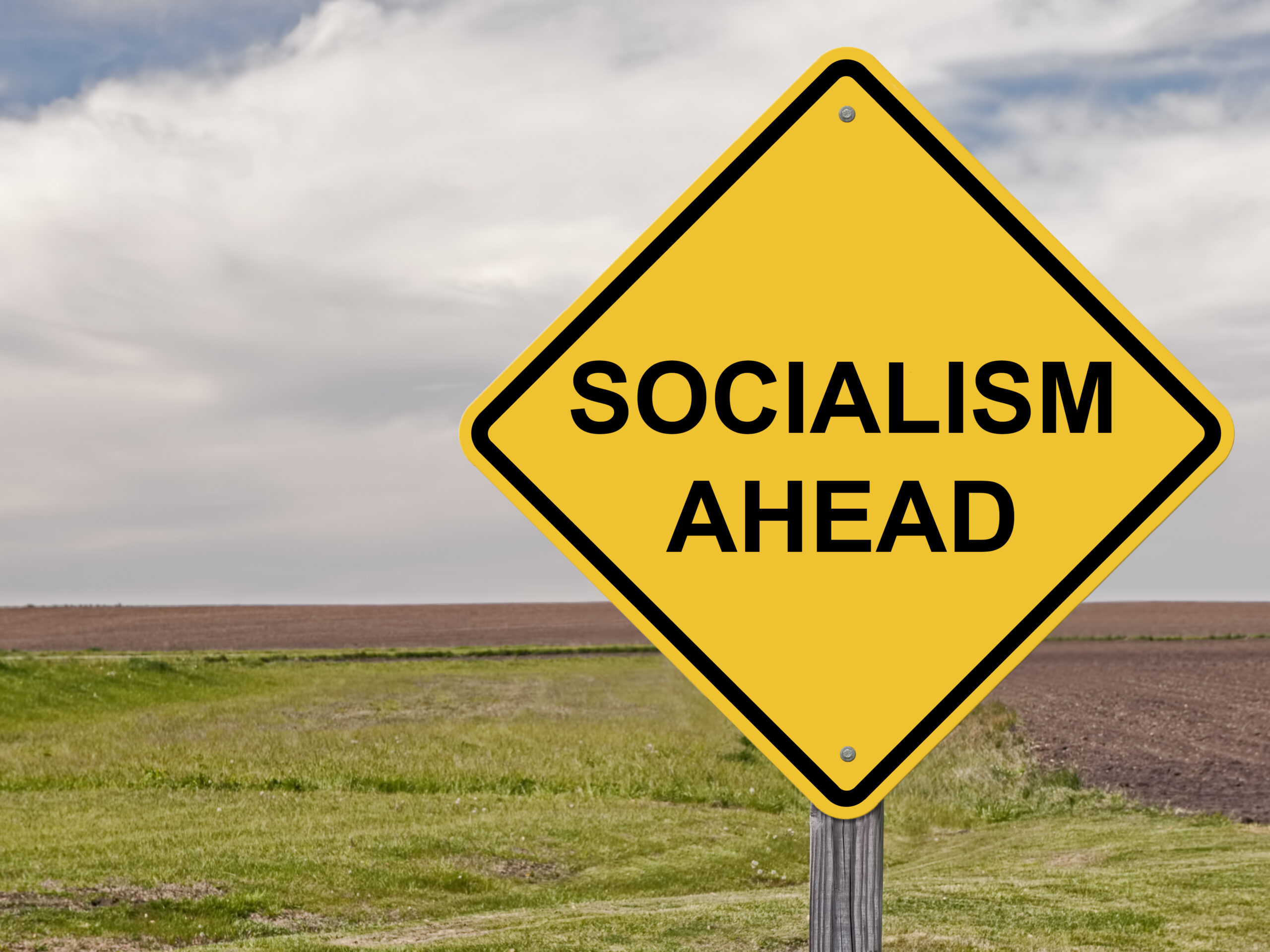 Yesterday, the farce of a UN Human Rights Council gave the world another lesson in how to undermine human rights. The Council allowed Venezuela’s socialist dictator Nicolás Maduro to speak at its annual meeting in Geneva—only a few months after it rebuked Maduro for multiple “crimes against humanity,” including arbitrary torture of human rights activists.

Let’s review the list of Maduro’s sins: subjecting his people to mass starvation, brutal torture, widespread censorship, and devastating poverty, resulting from a government takeover of the entire country. In his speech, Maduro blamed U.S. sanctions for the suffering of his people—but he needs to take a long hard look in the mirror. 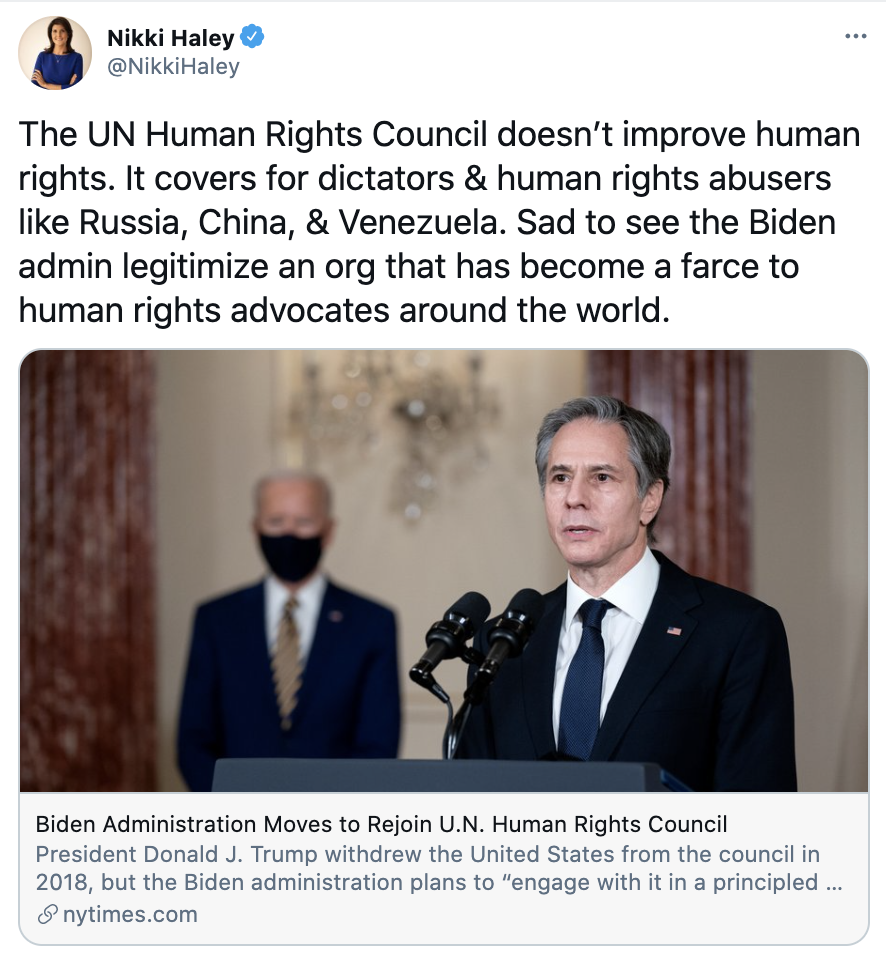 Hypocrisies like this demonstrate why Amb. Nikki Haley spoke out against Biden’s decision to rejoin the Council two weeks ago. She also visited Venezuela’s border in 2018, where she saw socialism’s devastation firsthand. There is no excuse for giving tyrants like Maduro a global platform to spread wicked lies.

Liberals are more determined than ever to police speech. And not just any speech—conservative speech. Yesterday, two House Democrats sent a letter to a dozen major TV and content providers—including Amazon, AT&T, Comcast, and Google—urging them to stop carrying conservative news channels.

This may seem like run-of-the-mill liberal antics in the age of “cancel culture,” but the move should worry anyone who values a free society. These legislators want private companies to pick and choose what news people hear and see—based on their own biased political standards.

Make no mistake: Their request is an attack on the First Amendment. Worse, it’s the kind of government policing that happens in dictatorial countries like China and Russia—not the United States. No American should tolerate it.