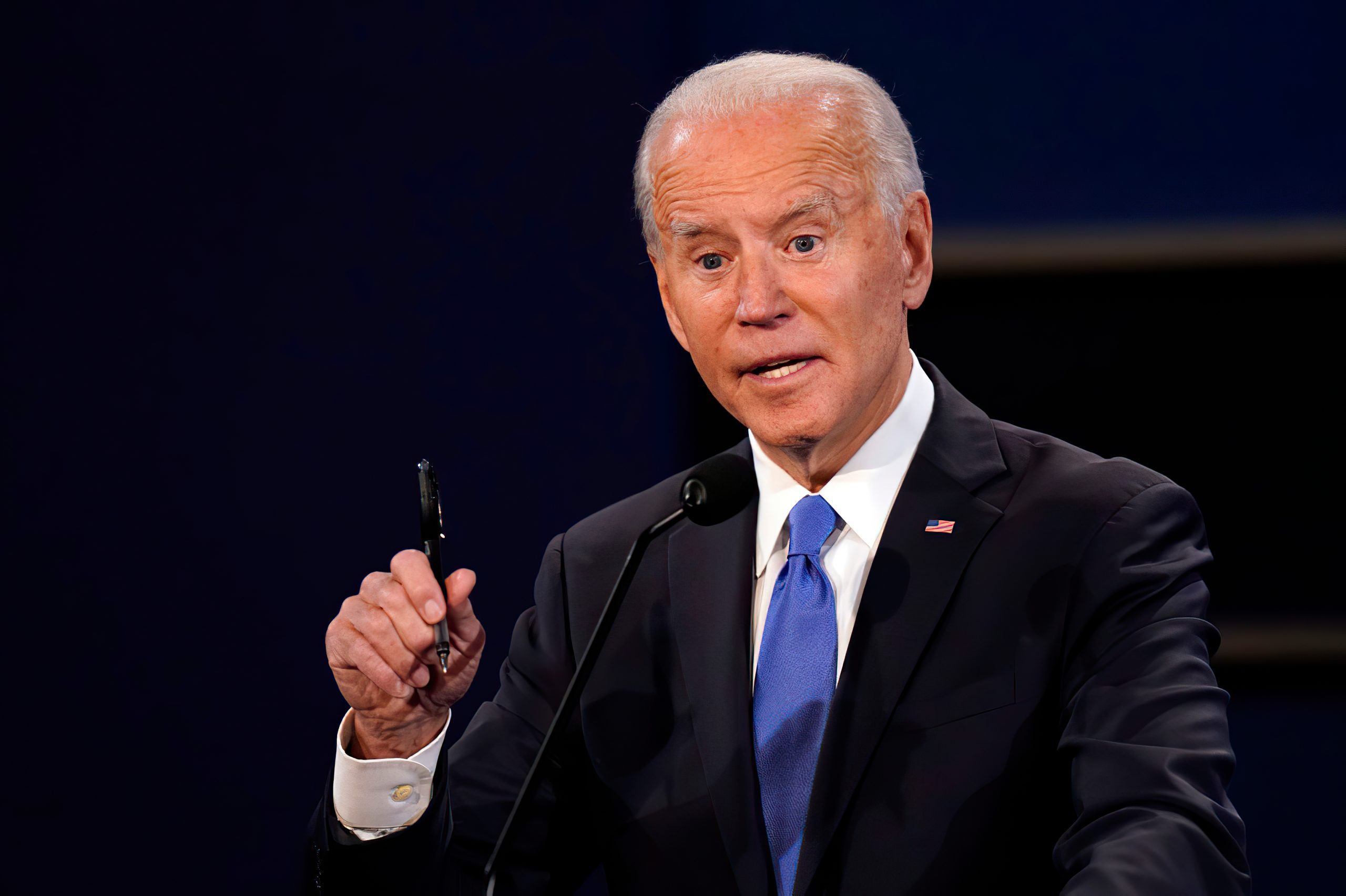 After President Biden delivered his State of the Union address last night, Americans still have no idea how he plans to fix their problems. His speech offered excuses and empty rhetoric.

“We know that our problems require bold action. But we also know that bold action doesn’t have to mean government action. It’s Americans making their own decisions for their own families and future.” – Iowa Gov. Kim Reynolds

Across the country, conservatives are showing what leadership looks like. For the sake of the American people, hopefully it’s a glimpse of the future—not just in some states, but Washington too.

GOP Governors Stand up to Putin 👏

When Vladimir Putin invaded Ukraine and President Biden dithered, conservative governors immediately stepped up. By lifting the Ukrainian people up in prayer, but also with concrete actions to stop their states from propping up Russia.

Here are just a few examples:

In the face of war, Americans want action. Conservative governors wasted no time in delivering. President Biden should try it.