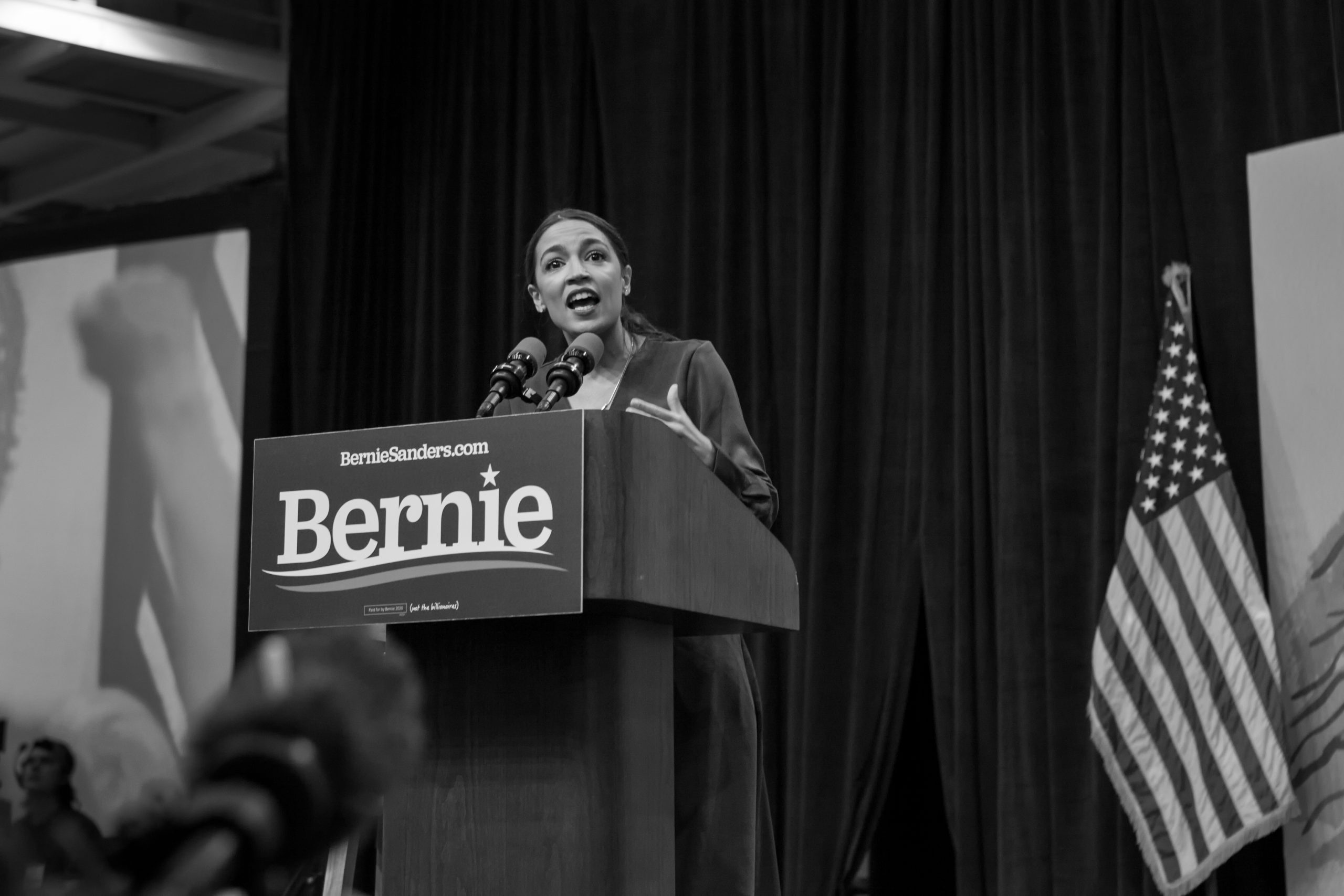 The Squad and Bernie Sanders (I-VT) have been bashing Israel for the past two weeks. Now they’re backing their verbal attacks with action. This week, AOC (D-NY), Rashida Tlaib (D-MI), and Sanders introduced resolutions in Congress to block U.S. aid to Israel. 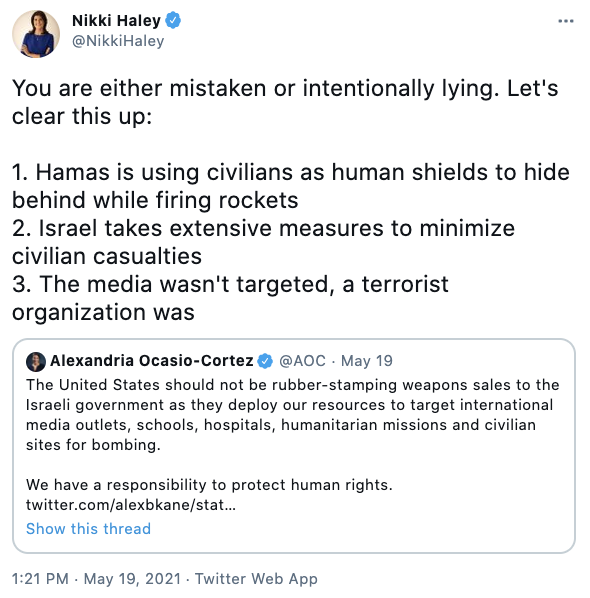 Democrats also stalled a GOP bill to punish organizations that fund Hamas, even as the terrorist organization carried out its worst attack on Israel in years. But the far left’s attempt to weaken Israel isn’t new.

Last year, the Squad-Sanders combo threatened to cut off security assistance to Israel. Squad member Ilhan Omar (D-MN) has called Israel “evil.” And in 2019, Tlaib and Omar pushed a resolution defending a boycott of Israel.

Far-left Democrats’ hatred of Israel is dangerous. Not only does it embolden terrorists. It spreads anti-Israel sentiment in America and around the world.

You’ve heard the saying: “Absolute power corrupts absolutely.” Liberal leaders have proven this over the past year with their freedom-crushing pandemic restrictions. But Americans are fighting back. This week, Pennsylvania voters struck down their Democrat governor’s abuse of “emergency” powers.

This move couldn’t come at a better time. The CDC finally announced last week that the vaccinated can stop wearing masks. Yet many blue states doubled down on their mask mandates, as Dr. Fauci and teachers unions continue pushing for kids to wear masks.

Bad liberal habits die hard. But luckily, we live in a country where the people have the final say. And Americans everywhere are shouting: Stop the COVID restrictions now.