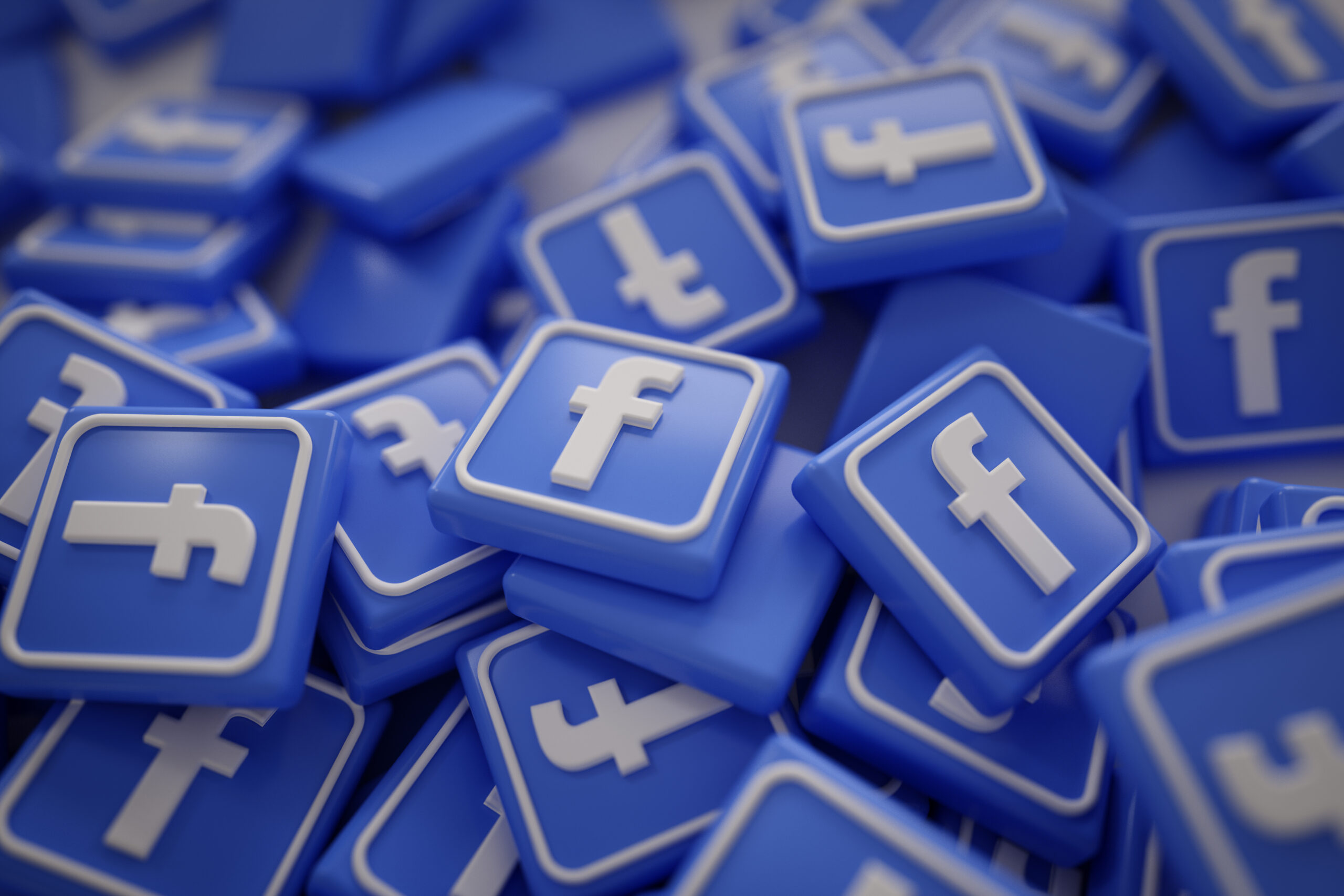 Remember how Mark Zuckerberg spent $400 million to run elections in 2020? States are banning this dangerous funding and protecting election integrity, and it’s about time.

So far, at least 14 states have banned private funding for running elections, and twice that many may pass this policy soon. The most recent to act are Virginia, Alabama, South Dakota, and Kentucky. The reason is simple: When someone like Mark Zuckerberg gives millions of dollars to certain jurisdictions but not others, vote totals can unfairly shift and trust in election outcomes plummets. Democracy deserves better.

Why is Joe Biden wasting trillions of dollars when the world is getting more dangerous by the day? That’s what Nikki Haley asks in a new Fox News op-ed—and she gives the answer America needs.

Nikki writes that Biden’s $5.8 trillion budget and the return of almost $10 billion in pork-barrel earmarks sends “the message that America doesn’t care about the fiscal sanity and economic strength on which our national security depends.” There is never a good time to send that signal. But the worst time is right now, as Russia wages war on Ukraine and threatens nuclear attacks, and China aims to dominate the world.

“This has to stop,” Nikki says. And she lays out the policies that can kickstart an American recovery, before concluding: “We need leaders who are serious about protecting America, before it’s too late.”