Still Proud To Be Americans 🇺🇸 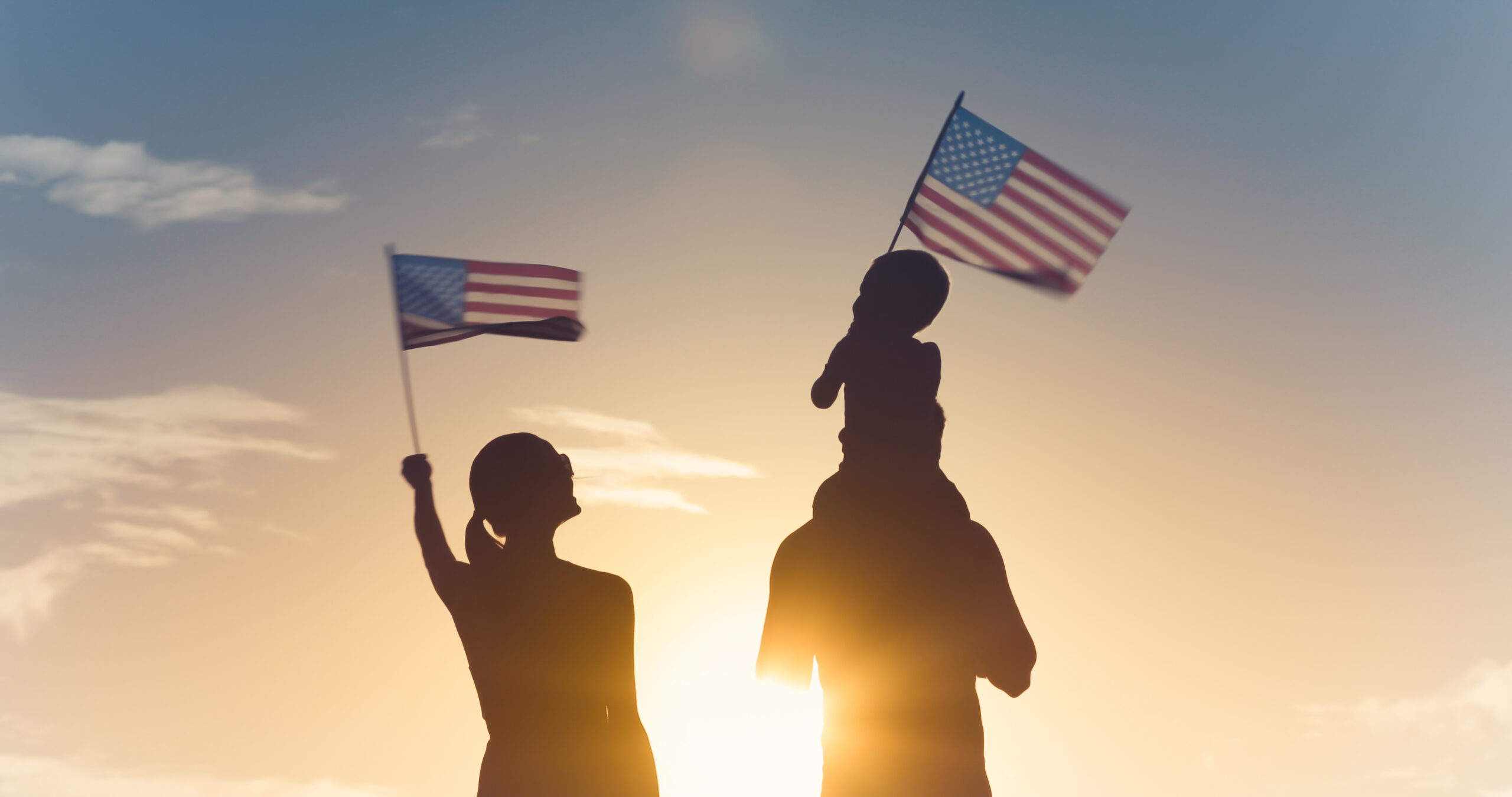 It’s easy to get lost in the constant crises of the 24-hour news cycle. But after honoring Memorial Day this weekend with friends and family, we hope you’re reminded that America and Americans are fundamentally a force for good.

That’s the key message from conservative civil rights leader Bob Woodson in a piece published last week. He reminds us that confronting the challenges we face today will take channeling the can-do attitude that drove so much of America’s progress yesterday. In his words:

“People coming together to solve problems in their own communities is America at its best. Our Constitution was designed for a barn-raising people, not for those who sit around complaining about the inequitable distribution of barns.”

That’s not just a reminder of what’s made our country the most free and prosperous in all of history. It’s a call to action. If each of us can recommit to working together—in our churches, school boards, and neighborhoods—we can make sure that America’s best days are still ahead.

Woke liberals have fired teachers and undermined parents in an effort to push their agenda. Now, they’re taking our kids’ lunch money to get what they want, too.

This month, the Department of Agriculture—you know, the agency in charge of farms and food—decided to take a stand on gender politics. They announced a new rule that could deny schools federal funds that help buy lunches for low-income kids unless they let biological boys use girls’ bathrooms. It’s all part of a pattern. The Education Department is planning a similar regulation that would force schools to punish students and staff who use incorrect pronouns. We’ve already seen where that can lead—like in Wisconsin, where three eighth-graders have been charged with sexual harassment for “misgendering” a classmate.

This type of federal overreach isn’t just a waste of time and money, it’s actively putting woke politics ahead of educating our kids.