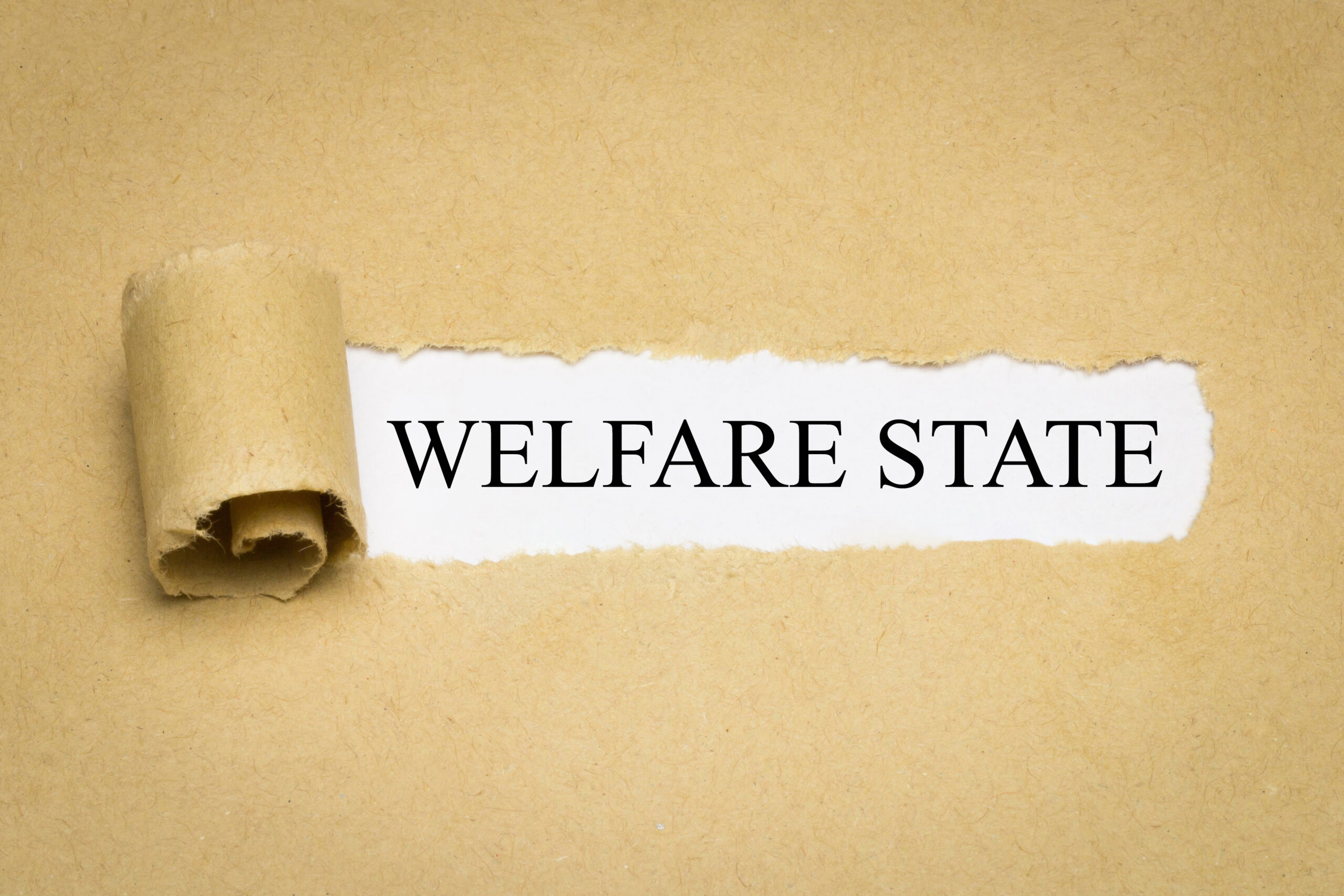 Actually, it’s great news. This massive welfare expansion—the second largest in American history—needs to end. For half a year, Democrats have been dishing out monthly checks to almost every American family with kids—even to wealthier parents and others who aren’t trying to find work. This hasn’t helped fend off poverty. It’s only chained millions of families to the government and encouraged them not to work.

The death of these tax credits takes our country a step in the right direction away from government dependency, but some liberals are pushing to revive them, which could cost taxpayers up to $1 trillion.

We hope they fail. Americans deserve a society that lifts everyone up, not one that tells people they need the government to succeed.

→ Read more: Welfare for all: the left’s welfare expansion (Stand For America)

NYC health officials—appointed by former Mayor Bill de Blasio—have been choosing which communities get tests and which don’t based on skin color. Why? They say “treating everyone equally” should take a back seat to their woke crusade of “address[ing]…structural racism” when it comes to protecting people. One councilman who’s had trouble getting de Blasio’s health cronies to hand over COVID tests for his constituents put it bluntly: “We are clearly not on their racial and ethnic rubric priority list.”

Now that this disgraceful reality has come to light, will the city’s new mayor shut down the racist policies? Only time will tell.