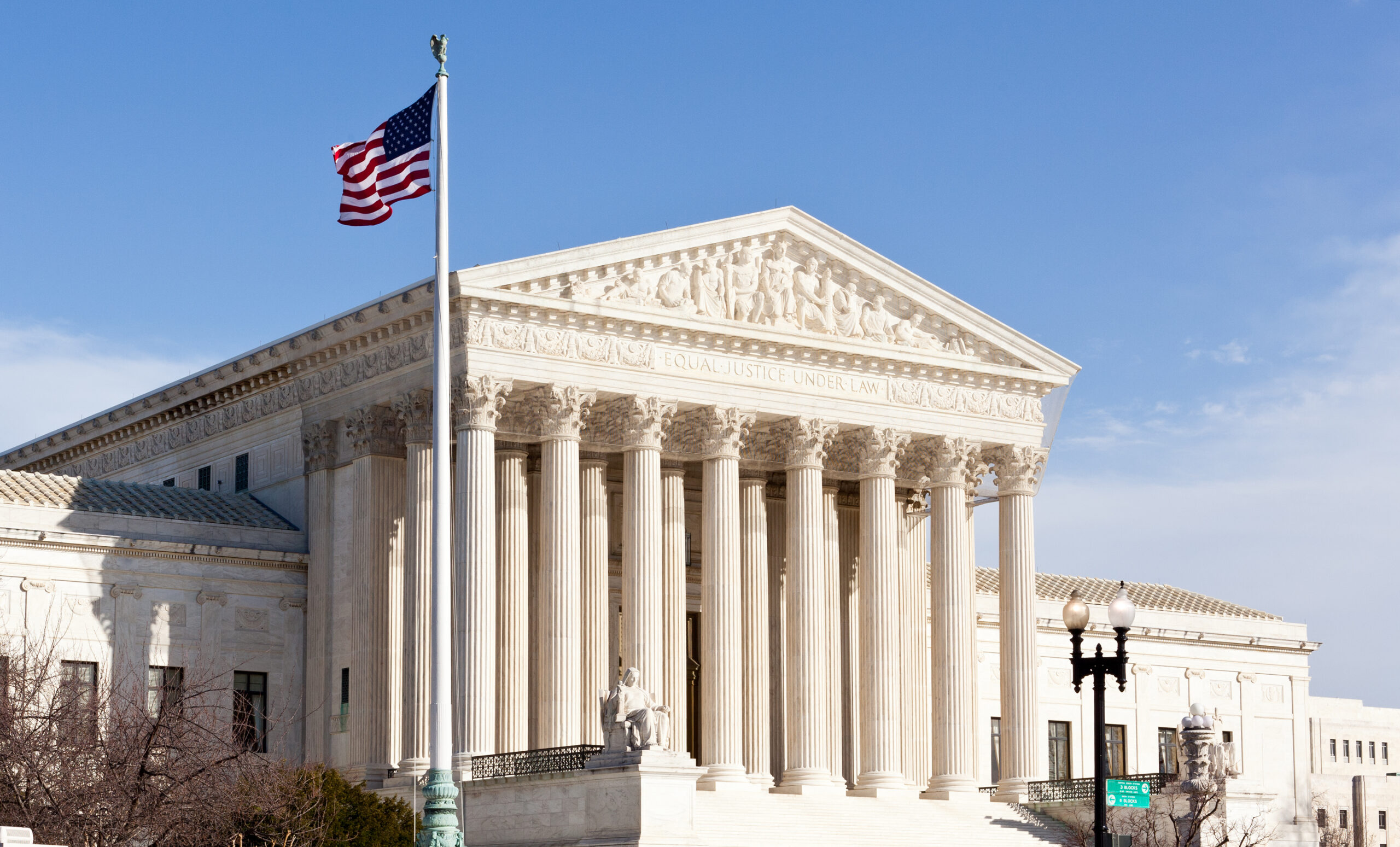 The Supreme Court reportedly plans to overturn Roe v. Wade. That’s a good thing. But how we found out should outrage every American. Roe v. Wade leak.

The leak of a draft opinion to a media outlet doesn’t just damage the integrity of the Court. It’s already led to intimidation and even violence—including in Los Angeles, where rioters injured a police officer on Tuesday by pelting him and his fellow officers with rocks and glass bottles. That threatens the legitimacy of the Court’s decision. And the person responsible for it should be held accountable. Thankfully, conservative leaders like Sen. Marsha Blackburn (R-TN) are demanding that the Justice Department do exactly that.

The American people deserve a legal system that makes decisions based on the Constitution, not fear or intimidation. Any attempt to change that should be met with the full force of the law. Roe v. Wade leak.

Vladimir Putin has plenty to be ashamed of—including butchering civilians and starving families during his war on Ukraine. Now, we can add antisemitism to his regime’s heinous record.

This week, Putin’s top foreign policy official implied that Jews were responsible for the Holocaust—part of his regime’s outrageous claim that it’s “denazifying” Ukraine. Yesterday he doubled down on these heinous lies. It’s no surprise. Putin and his cronies will stop at nothing in their attacks on Ukraine—we should expect that same kind of cruelty when it comes to rationalizing their crimes to the world.

Putin’s war is unforgivable. And the ways he tries to justify it are despicable. We won’t be tricked—we know evil when we see it.