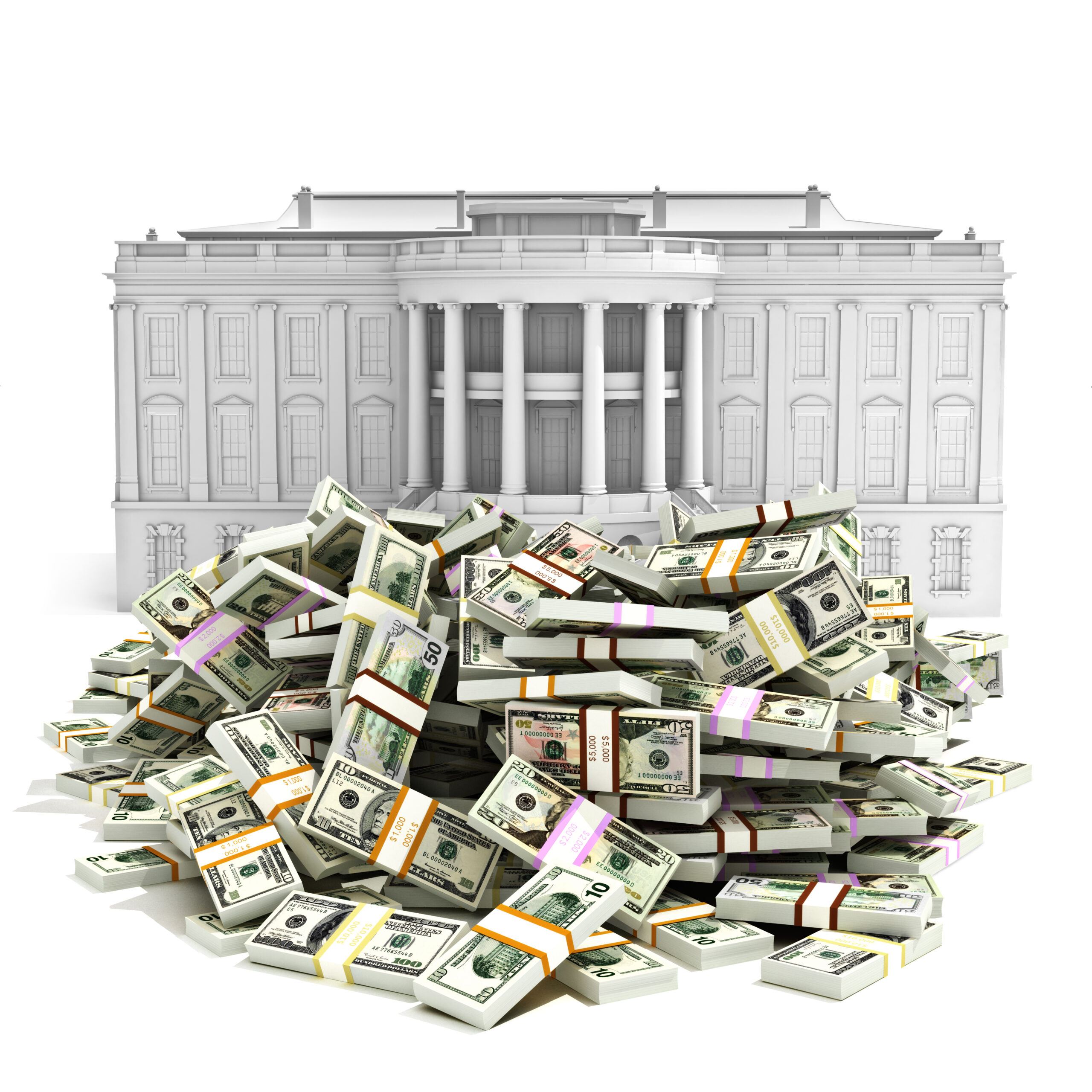 We already know that D.C. has a spending problem—one that hurts us today and will hurt Americans for generations to come. But the $30 trillion question is: How do we solve it?

Here’s an idea that everyone can get on board with: Cut government waste. That might sound easier said than done, but it’s exactly what a new bipartisan bill would do. How? By listening to an official government watchdog that already tracks how to cut it. Over the last 20 years, it’s helped save taxpayers more than $1 trillion—and has 4,600 ideas to save billions more. This bill will make sure Congress starts the journey to financial responsibility.

Reigning in Washington and its out-of-control spending isn’t just a good idea—it’s our moral obligation. And passing this bill is a great first step toward fulfilling it.

→ Read more: A bipartisan bill that will save billions (The Hill)

Taking Back Our Power 💪

Special interest groups and unelected bureaucrats are used to getting their way. And when the American people won’t let them, they’re not afraid to say how mad it makes them.

You’ve seen the huge demand for laws that give parents more control over their kids’ education. Well, Randi Weingarten, head of one of America’s largest teachers unions, said last week that these laws are “the way in which wars start… In which hatred starts.” It sounds more like she just hates giving power back to parents. And of course, Dr. Anthony Fauci is in the news again because he doesn’t like that the courts struck down the CDC’s mask mandate power grab. Who appointed him a judge?

It’s the same pattern: The American people are taking back control, and insiders and elites can’t stand it. Sooner or later, Randi, Fauci, and their liberal lackeys should take the hint.