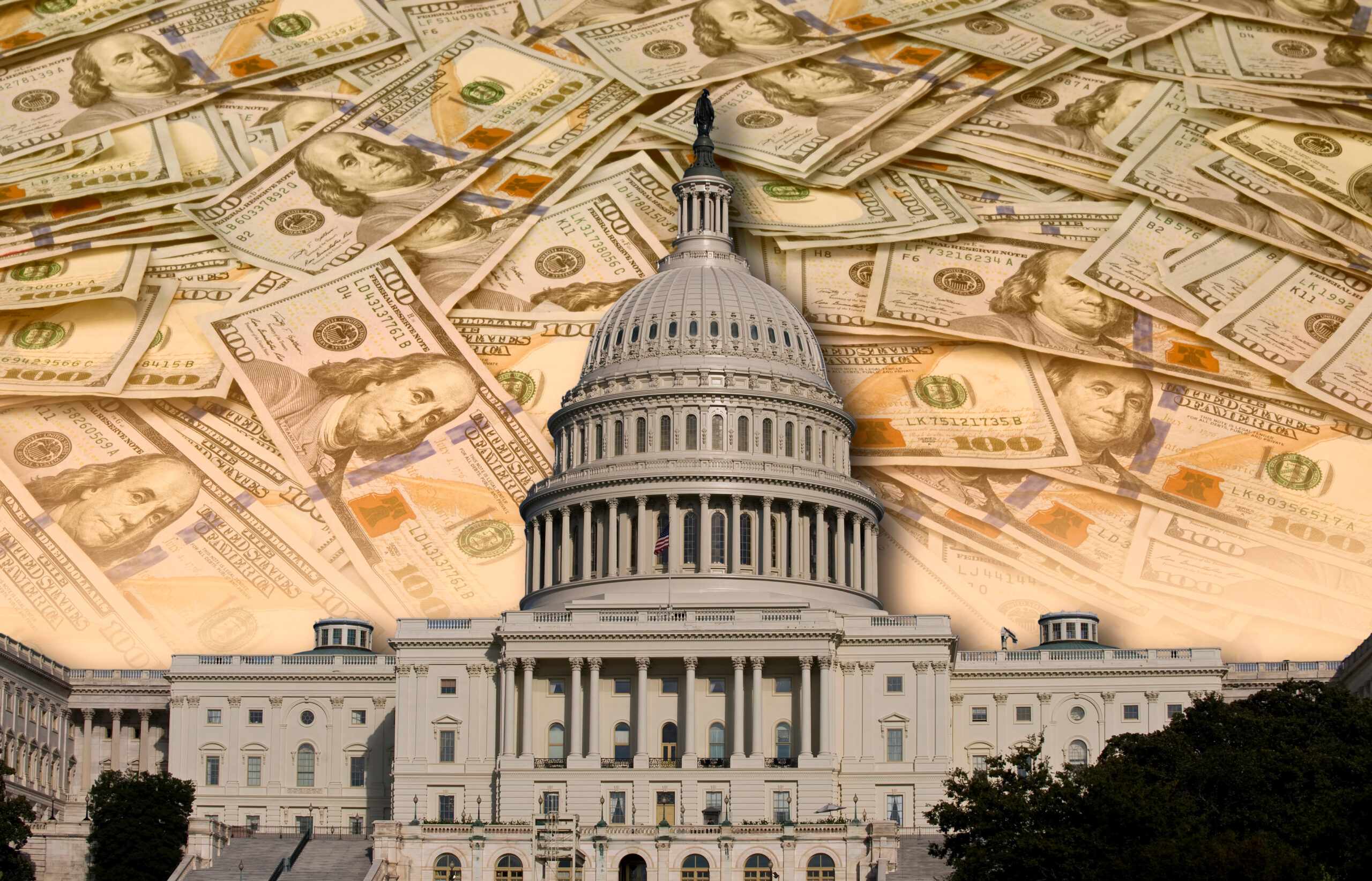 Americans should be upset when Congress throws their tax dollars away. They should be outraged when they go into criminals’ bank accounts.

According to one watchdog, the government doled out at least $163 billion in fake unemployment claims during Congress’ $6 trillion spending spree—and the real number could be even higher. States like Maryland had more fraudulent claims than real ones—as many as three out of every four.And this wasn’t just a waste of taxpayer money—it also prevented families who were actually suffering from getting the relief they needed.

Washington may not recover all of the funds that scammers stole, but lawmakers should focus on clawing back every taxpayer dollar and cent they can. And they should make sure it doesn’t happen again.

New proof shows that the Palestinian government continues to reward terrorists who attack Israelis. So why is the Biden administration sending them millions of dollars in foreign aid?

A new State Department report admits that the Palestinian government is still running its “pay to slay” program, which cuts monthly checks as a reward to terrorists and their families. In 2019, it paid out $341 million. Yet instead of cutting off aid—like the Trump administration did—Biden just increased it to more than $360 million. Not only does that reward terrorism, it probably violates U.S. law. Thankfully, Sen. Ted Cruz (R-TX) and leaders in Congress are calling Biden out.

American dollars shouldn’t help fund terrorist attacks on Israel. Conservatives in Congress should step up and take action to stop the aid—immediately.

→ Read more: How the Palestinians pay terrorists as Biden pumps millions of aid dollars into their government (Washington Free Beacon)