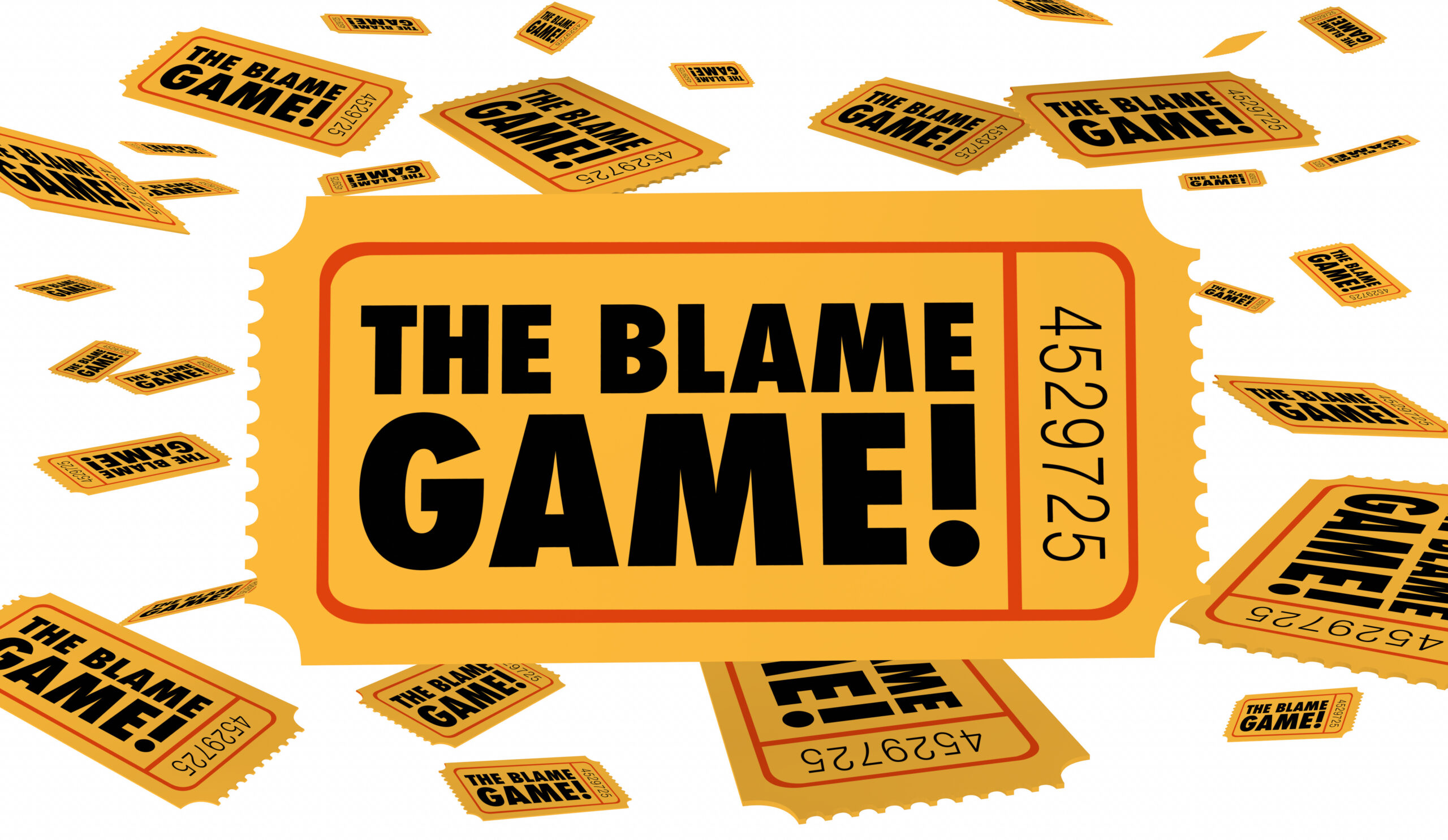 The Biden administration is desperate to shake off the blame for the economic crises pummeling American families.

Fact check: Biden and the Democrats have crippled our economy by letting inflation ramp up while they demand more spending and incentivize Americans not to work. But this reality didn’t stop press secretary Jen Psaki from making light of the supply chain crisis. On Tuesday, she mocked it as a “tragedy of the treadmill that’s delayed.”

Someone should tell Psaki: The American families facing economic crises like empty grocery store shelves and skyrocketing bills aren’t laughing with her.

→ Read more: Buttigieg under fire for claiming supply chain crisis is due to Biden guiding country out of recession (Fox News)

What happens when communists and terrorists team up? Amb. Nikki Haley has the answer: They win. Americans and our allies lose.

In her latest op-ed, Amb. Haley warns that Communist China and Terrorist Iran are in cahoots. Every day, China is filling Iran’s coffers by buying loads of oil from the terrorist regime—in violation of U.S. sanctions. Our two enemies are also deepening their military alliance. Yet President Joe Biden is too focused on reentering a dangerous deal with Iran and shoring up a bad climate deal with China to stop it.

If Biden won’t cut off this alarming partnership, Congress should—by imposing stronger sanctions on Chinese firms. As Amb. Haley says, “There’s no world in which China’s involvement in the Middle East makes the United States safer.”