Thanking Those Who’ve Given So Much 🇺🇸 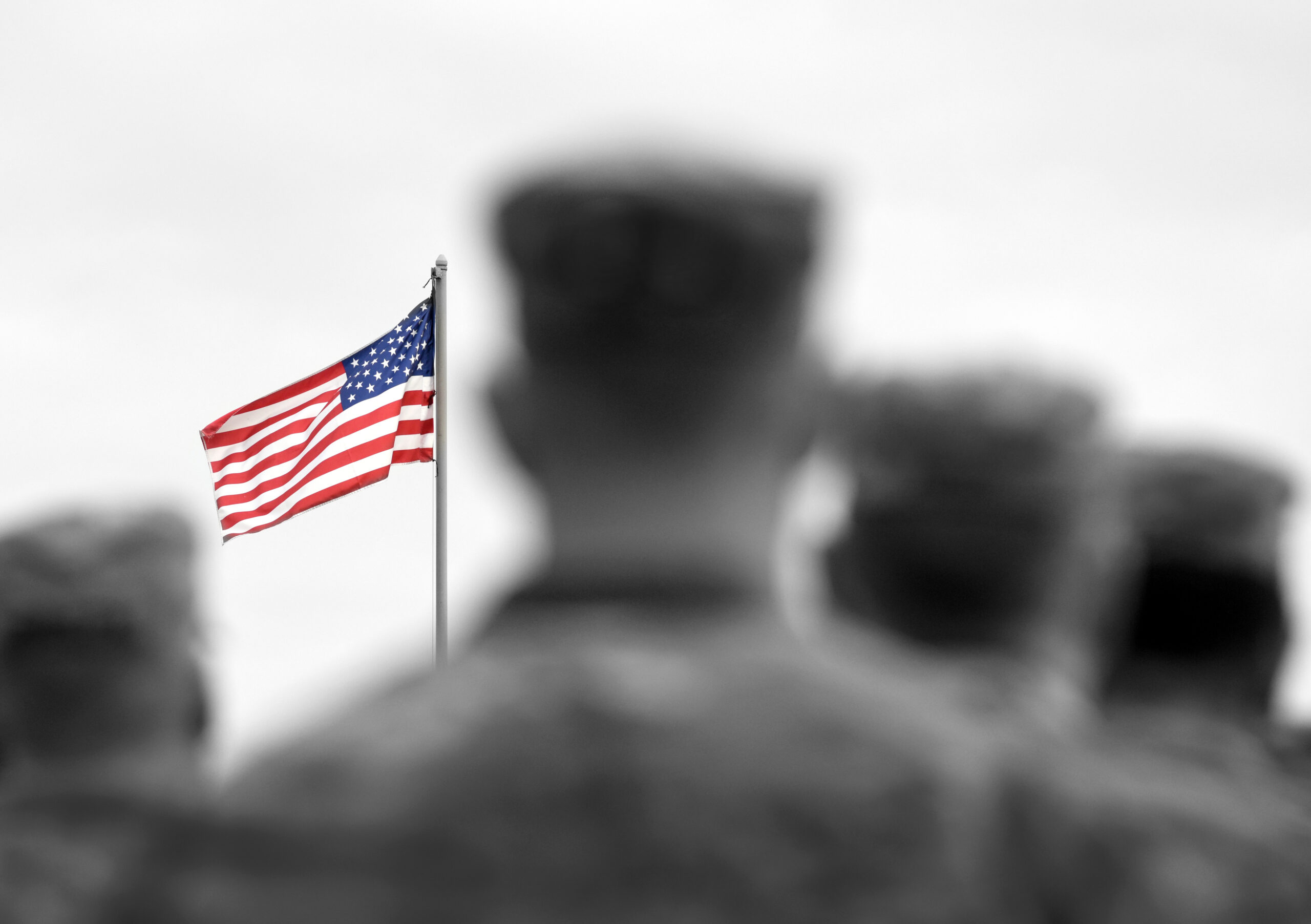 The men and women who’ve laid down their lives for our country deserve our thanks each day. Memorial Day gives us the chance to honor their heroism together as one nation.

Of course, it isn’t just those who serve in our armed forces who’ve made a sacrifice—it’s their moms and dads, brothers and sisters, sons, daughters, and nieces and nephews, too. For 75 years, the Gold Star has been given to the families of those who’ve died in the line of duty. It’s a symbol of our nation’s recognition of their loss and a token of our eternal gratitude for the price they’ve paid to protect our freedom.

As we prepare to honor the servicemembers we’ve lost this Memorial Day, we also remember every Gold Star family—including the loved ones of Army Spc. Christopher Harris. Chris was killed in Afghanistan nearly 5 years ago—just a week after he and his wife, Britt, learned they were expecting their first child. Since then, Britt and their daughter, Christian, have given hope to countless other families as they’ve learned to endure their own losses. We’re forever grateful for their incredible example.

This weekend, we’re thankful for Chris and his sacrifice. We appreciate his family’s strength. And we encourage you to find time in the days ahead to say a quick prayer or offer a word of thanks to the Gold Star families who carry on the legacy of those who’ve given so much.

→ Read more: ‘Take a moment to think’: What Gold Star families want you to remember on Memorial Day (The Herald News)

Note: The Stand will be off on Monday in honor of Memorial Day.

The Food and Drug Administration didn’t just fail to stop the baby formula shortage. Big government made it worse—and America’s moms and babies are still suffering the consequences.

In a congressional hearing this week, we found out the FDA was warned about problems with one formula factory in October. But thanks to bureaucratic hurdles, it took 4 months for the FDA to shut it down. To make matters worse, they only loosened ridiculous requirements to give Americans more options for buying formula last week. It’s all part of the FDA’s stranglehold on the formula market—a problem Rep. Ashley Hinson (R-IA) would address with a new bill recognizing that more innovation and competition can give relief to families in need.

Washington should take note. That same approach won’t just help with our formula crisis—it can drive real progress in every part of our lives.