The Biden Administration Goes After Parents 😠 🏫 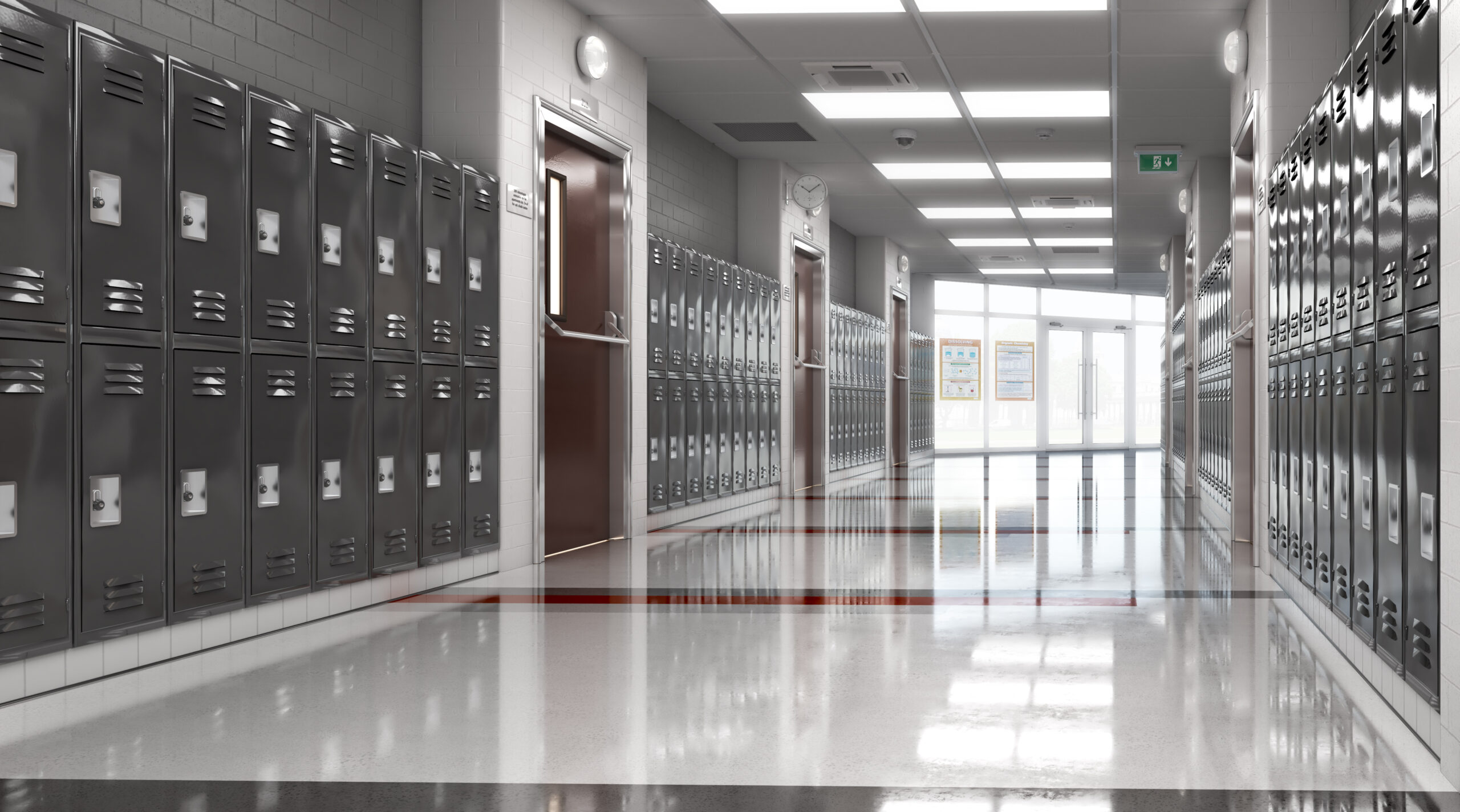 Are you a parent who wants a say in your kids’ education? Watch out.

The GOP—from state officials to members of Congress—is standing against this assault on parents. Missouri Attorney General Eric Schmitt said to the Biden administration: “This is outrageous and an unconstitutional expansion of federal power. I will stand up for parents and fight any attempts by the Biden administration to silence them.” We couldn’t agree more.

Where Biden Fails, Republicans Step Up 🙌

For eight months, President Biden has failed to restore security on our southern border. So GOP governors have stepped up to lead where Biden won’t.

Yesterday, 10 governors gathered in Texas to call attention to the border crisis. And they released their own plan to solve it. Here are a few of their commonsense proposals:

As Gov. Greg Abbott (R-TX) said: “President Joe Biden has caused a humanitarian crisis and chaos on our border. All Americans saw exactly what happened in Del Rio, Texas, last month. And we know that chaos will be repeated unless and until President Biden takes action.”