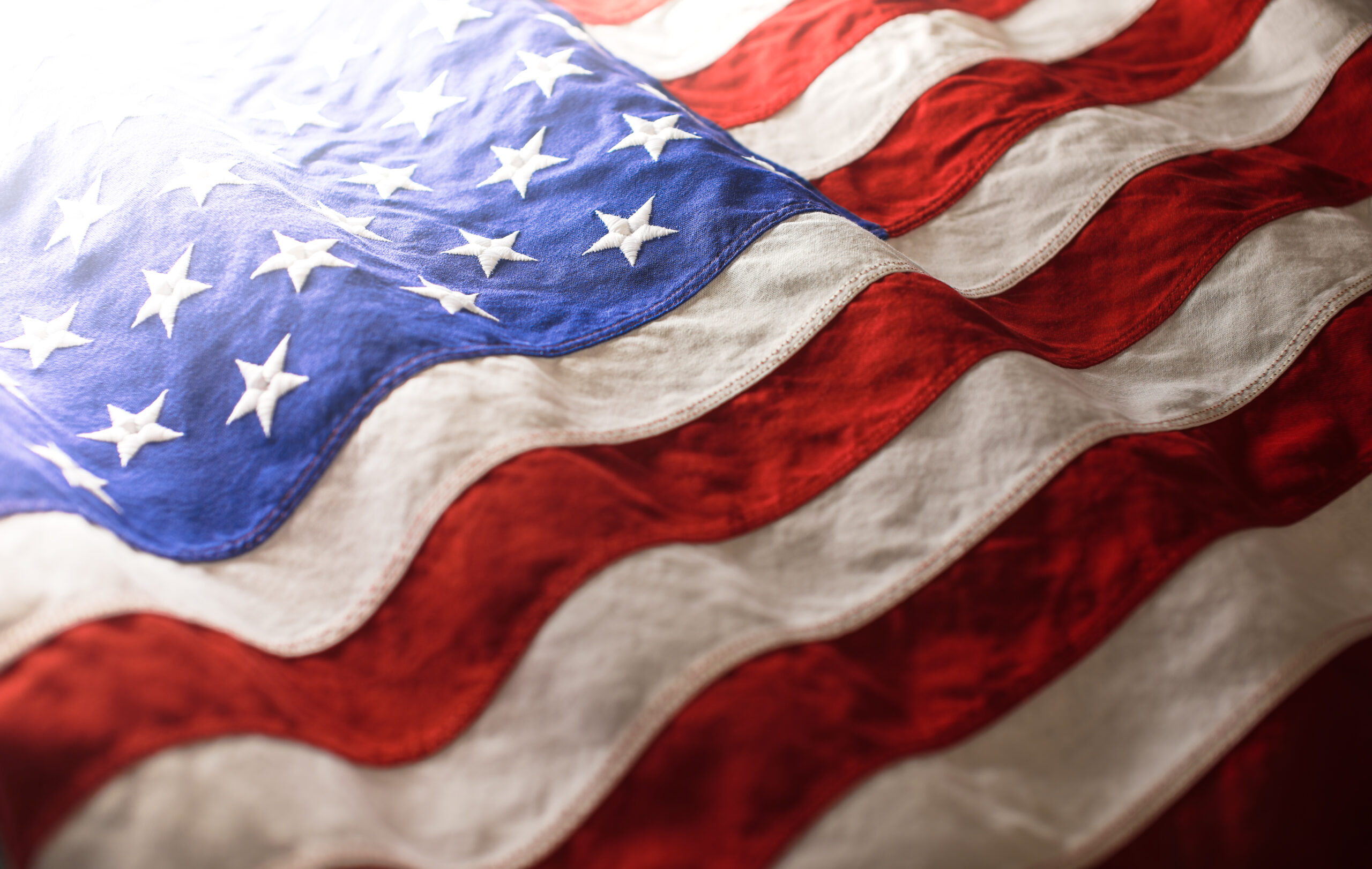 Millions of Americans did their civic duty last week. While many votes are still being counted, one thing is now clear: Americans elected a conservative majority to the House of Representatives in Congress.

Think about what that means: Rep. Nancy Pelosi (D-CA) will no longer be speaker of the House. And now is the time to stop President Biden’s radical agenda—and offer real solutions. link

And when it comes to holding liberals accountable, there’s no shortage of scandals and recklessness for conservatives to tackle. Conservatives have already made a long list of investigations to launch and liberal policies to roll back as soon as possible, like:

Biden and his liberal allies have done serious damage to our country—and the American people deserve relief. Voters agree. That’s why they sent more conservatives to Congress and flipped the House. Now, it’s time to deliver for the American people.