The Definition Of A War On Women ♀️ 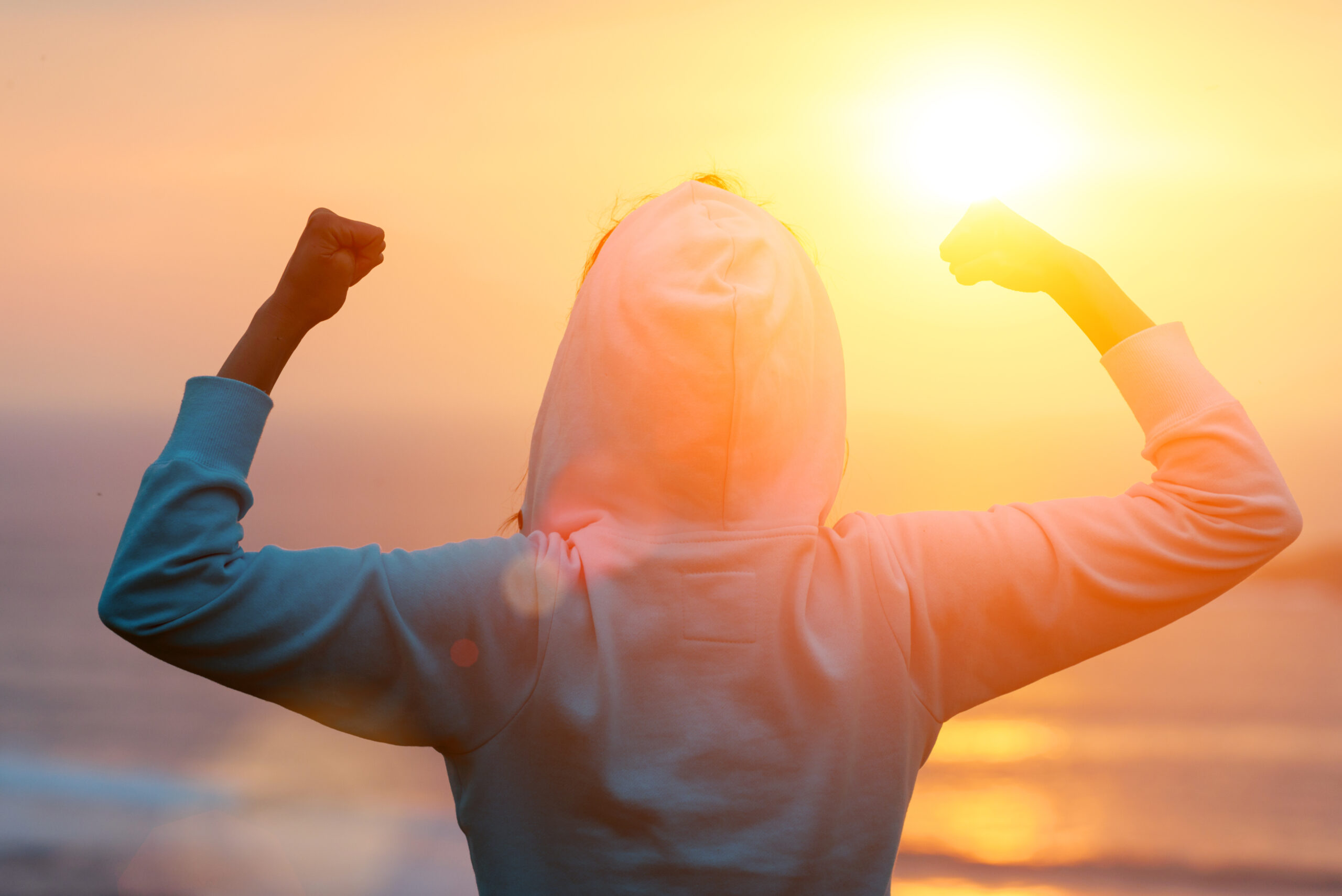 The left is attacking women’s rights. They’re trying to erase women’s sports. And this week, liberals took their war on women to another level—by redefining what it means to be one entirely.

The Cambridge Dictionary just announced a new meaning for the word “woman”—to include anyone who “identifies as female.” That’s just wrong. It reduces womanhood to just another woke category. And worst of all, it paves the way for even more attempts to undermine women’s rights.

This kind of radical wokeism should never be placed above more than half of all Americans. But that’s exactly what’s happening right before our eyes.

Conservatives Fight Back For Parents 👊

You’ve heard how President Biden is trying to give Washington even more control over our charter schools. Well, there’s good news: Conservatives in Congress have taken a stand against the blatant power grab.

Yesterday, Senate Republican leaders tried to stop a Biden administration rule that would make it harder for families to access the right education options for their kids. Good. At a time when charter schools and education freedom are increasingly popular, lawmakers should be doing everything they can to give families more choices—not give the government more control.