The GOP Gets Answers On Wuhan 👊 🦇 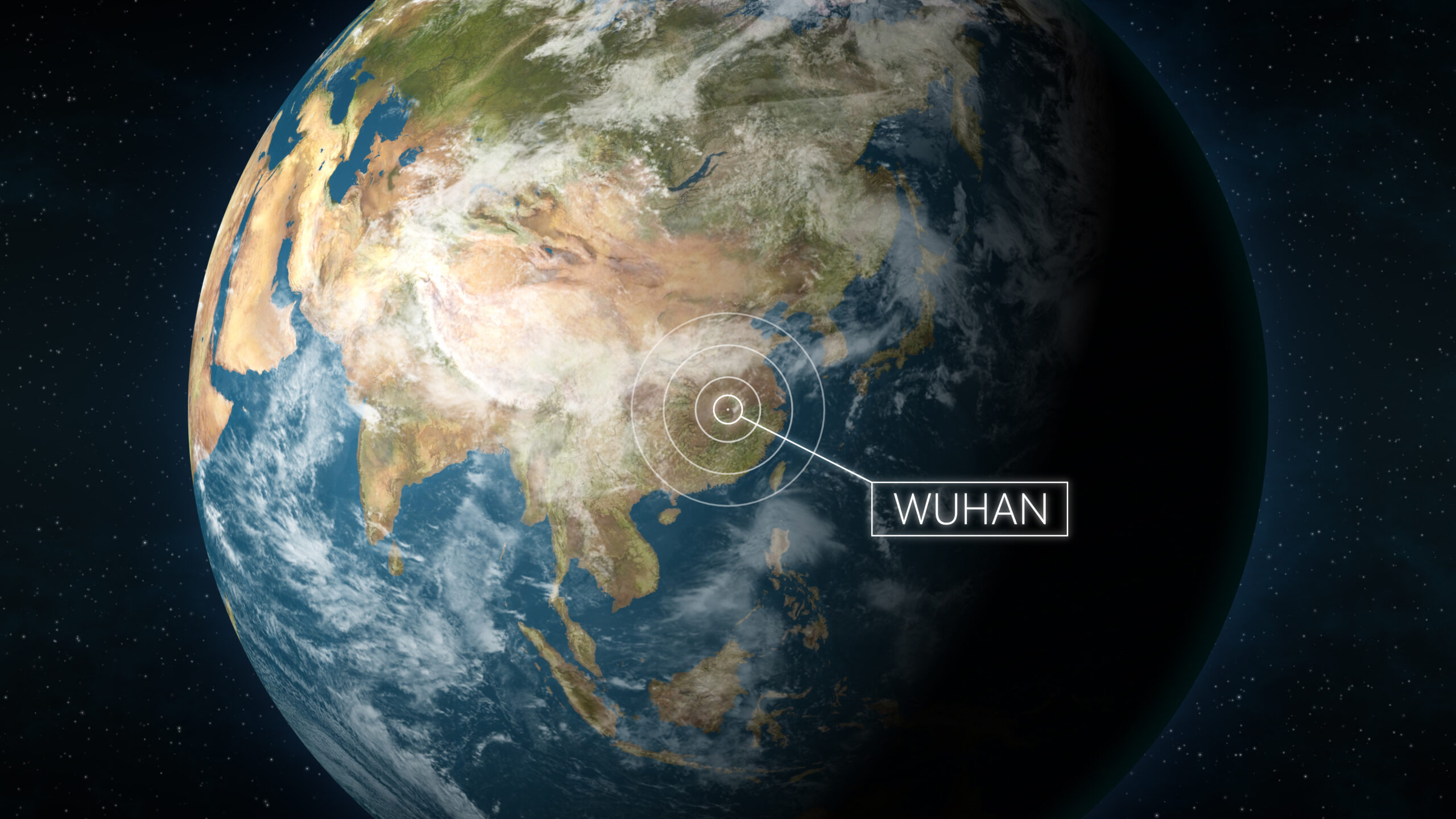 Four months ago, the GOP demanded answers on whether the National Institutes of Health (NIH) used taxpayer dollars to fund dangerous coronavirus research in Wuhan. How did Dr. Fauci respond? By promising that his NIH “has not ever and does not now fund” this type of research. On Wednesday, the NIH exposed his falsehood to Rep. James Comer (R-KY), admitting that the Wuhan lab did conduct risky research with U.S. taxpayer dollars.

Kudos to Republicans for hunting down the truth. Fauci Misled America.

On Wednesday, Harris announced a plot to make it easier for unions to add more federal employees to their rosters. Nikki Haley told Fox News the truth about this bad move: “Kamala Harris’ ‘union drive’ is nothing more than a power grab that will crush worker freedom and empower labor bosses.” Nikki would know. As governor of South Carolina, she fought and won the fight to protect workers from union bullies who tried to trample their rights.

Instead of doing the same, Biden and Harris are putting union cronies first. America’s workers will suffer the consequences.