The GOP Is Fighting For Taxpayers 🙌 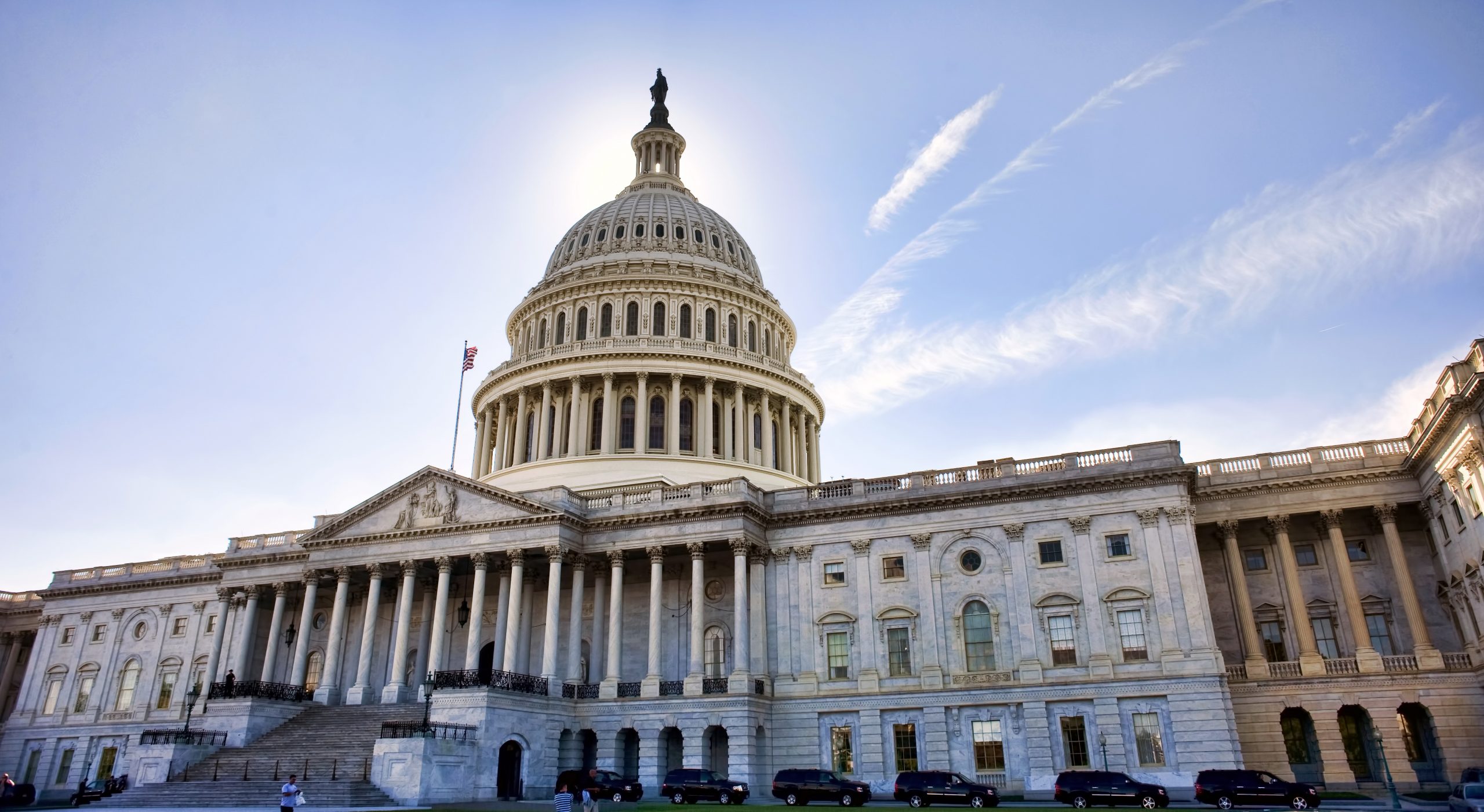 We’ve shared the bad news about the $1.2 trillion infrastructure bill—like the race-obsessed mandates and corporate giveaways lawmakers crammed into it. Now here’s the good news: Republicans are working overtime to protect taxpayers and stop wasteful spending.

This week, the GOP introduced hundreds of amendments on conservative priorities, from securing our border to putting America’s students first. Here are a few examples:

Hard-working Americans are sick of lawmakers throwing their money away like it grows on trees. Kudos to the GOP for fighting to stop government abuse of taxpayer dollars.

If you’ve tuned in to the Tokyo Olympics over the past two weeks, you’ve seen American athletes disrespect our country on the world stage. News flash: Some U.S.A. Olympians love the U.S.A. These inspiring stories deserve everyone’s attention:

There will always be haters and naysayers in America. But in a free country, the people have the power to choose gratitude and patriotism over hatred and hopelessness. We’re proud these freedom-loving Olympians showed the world how it’s done.