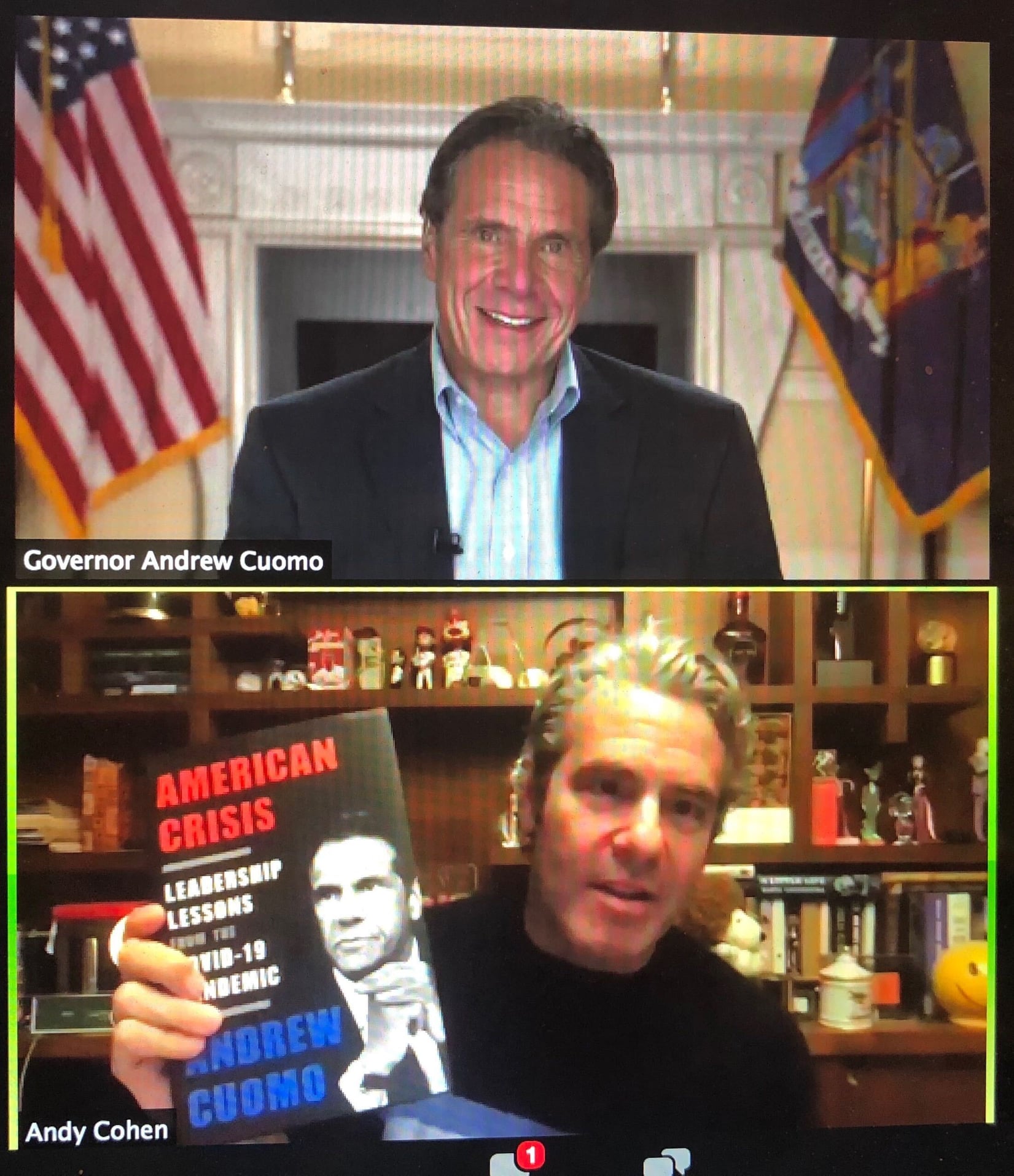 Gov. Andrew Cuomo’s coronavirus scandal gets uglier by the day. Even New York Democrats are demanding Cuomo be held accountable for hiding the number of coronavirus deaths in nursing homes. But there’s another scandal that people should talk about: The media’s refusal to report on the Cuomo scandal for many months.

News of Cuomo’s cover-up has been circulating since at least last spring, but the media spent months promoting Cuomo as a rockstar, gushing over his book, and giving him an Emmy for his coronavirus briefings. Turns out, his heroism was made up by the media.

Even now, the mainstream media has been noticeably quiet. Outlets like CNN and MSNBC have looked the other way. So did Saturday Night Live. And we haven’t heard a peep out of President Joe Biden—who formerly called Cuomo the “gold standard” for handling a pandemic. The media’s abdication of responsibility is appalling. It’s time for them to step up, do their jobs, and demand answers from Cuomo—not turn a blind eye to his deception.

For a year, China has been blaming America for the coronavirus crisis. While we’re certainly no stranger to China’s propaganda machine, a Monday report shows just how far China went to spread lies against the United States.

The Chinese Communist Party claimed the U.S. military created COVID-19 to use as a bioweapon against the world. Chinese diplomats, policemen, and prosecutors (with Russia’s help) mobilized their puppet news outlets and social media to broadcast this blatant lie. Before long, top officials from other countries—including Iran and Venezuela—helped spread the false information. Chinese officials also covered up vital information, like when the virus started and how many had died from it.

The moral of the story is: China cannot be trusted. The communist regime will do whatever it takes to promote its own narrative—even at the cost of millions of lives.