Is Your State Wasting COVID Relief? 🤔 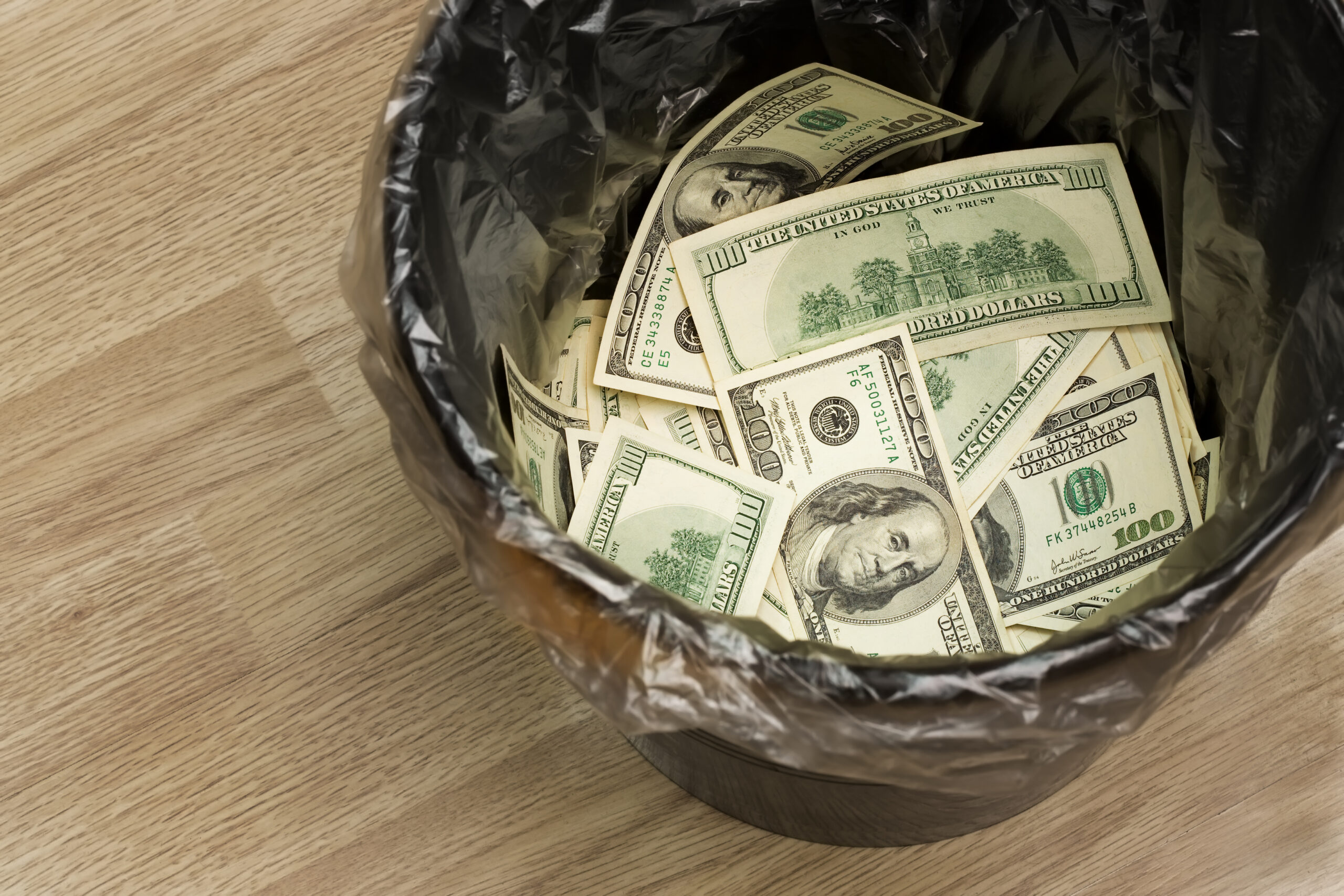 States are rolling in the dough after getting billions of dollars in federal pandemic relief. We’ve long argued against such wasteful spending—and now liberal states are proving us right.

Republican-led states are showing a better way. In Iowa, Gov. Kim Reynolds wants to cut income taxes and institute a 4% flat tax—saving the average family $1,300. That’s what every state should be doing: using COVID relief to give taxpayers relief.

Someone needs to stand up to Russia’s aggression. While President Biden has spent the past week falling down on the job, Republicans in Congress are showing what needs to be done.

On Wednesday, Biden all but invited Russia to invade Ukraine—a key U.S. friend and partner. It follows Biden’s desperate (and successful) attempts to stop the Senate from holding Russia accountable for its Nord Stream 2 pipeline, which will hurt America and give Russia more control over Ukraine and Europe. Over in the Kremlin, Vladimir Putin is surely smiling.

Enter House Republicans. The Republican Study Committee, led by Rep. Jim Banks (R-IN), is pushing a bill to sanction Putin’s family and cronies. It would hurt the Russian gangster where it hurts: in his personal wallet. That’s what leadership looks like.