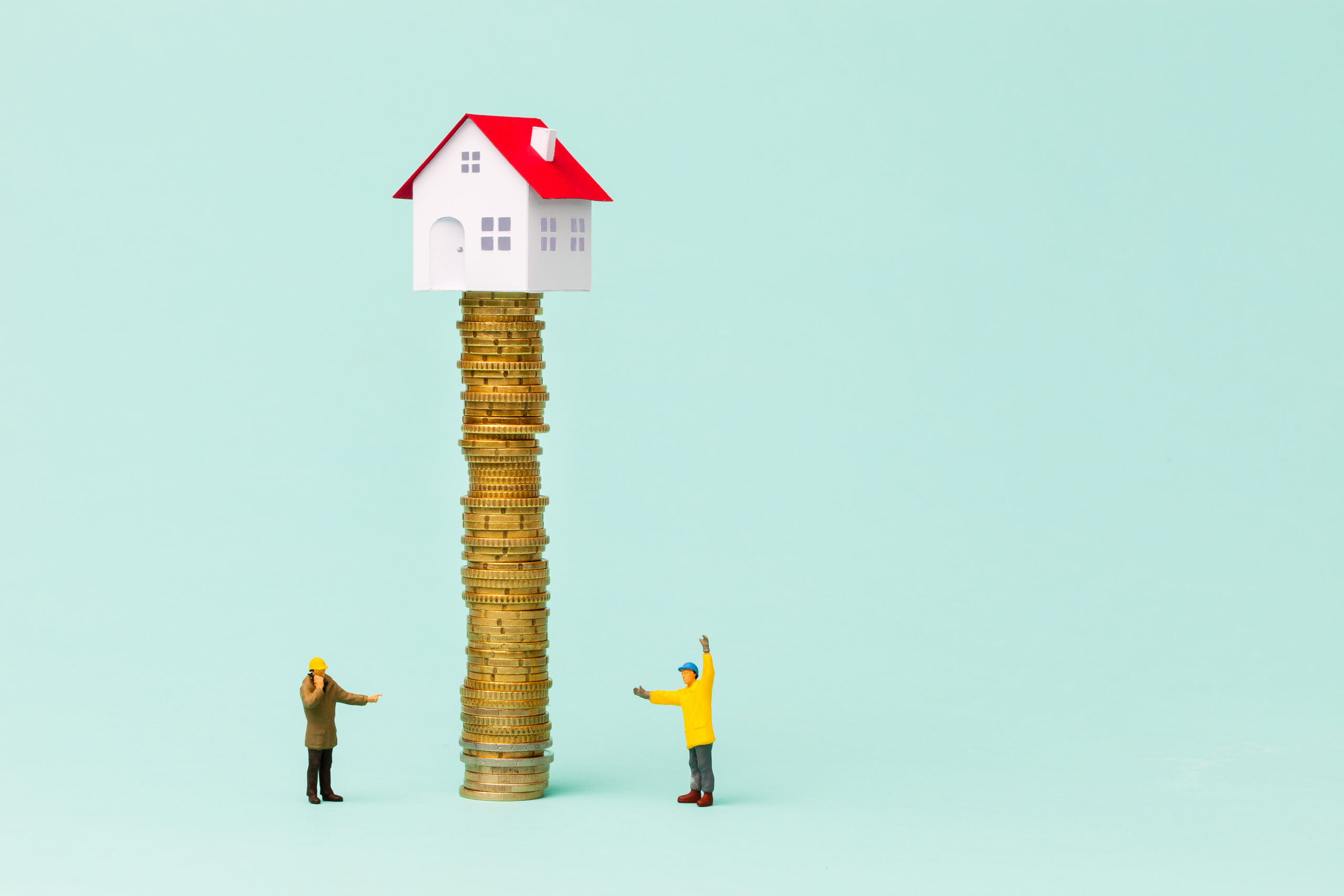 Biden-flation is hitting home—literally. The high prices squeezing Americans at the gas pump and grocery store have spread to the housing market. U.S. rents jumped 11% in 2021—three times faster than normal. In many cities, rental prices rose 30%, with no end in sight.

Economists sometimes call inflation a “hidden tax.” But there is nothing hidden about American families—after two years of pandemic disruptions and school closures—being forced out of their homes and neighborhoods.

Unfortunately, the left’s Washington agenda will only make matters worse. It was Democrats’ last round of trillion-dollar spending that spurred today’s historic inflation. More of the same will only leave working families further behind.

→ Read more: Rents are up 30 percent in some cities, forcing millions to find another place to live (Washington Post) Biden-flation

Communist China is the greatest global threat America faces. Too many of our leaders ignore this fact. But Rep. Nancy Pelosi (D-CA) and House Democrats just introduced a bill practically celebrating their unseriousness.

The America COMPETES Act would answer China’s abuses with left-wing virtue signaling. It would throw billions of dollars at climate change, Beijing’s corporate and university partners, and diversity programs. Here’s how unserious it is: It mentions coral reefs more than China.

Fortunately, the Republican Study Committee has offered a better way: checking China’s international ambitions and finally investigating the true origins of COVID-19. To stand up to China, the United States needs a strong strategy, not a woke joke.