The Sad Truth About Big Tech 🐦 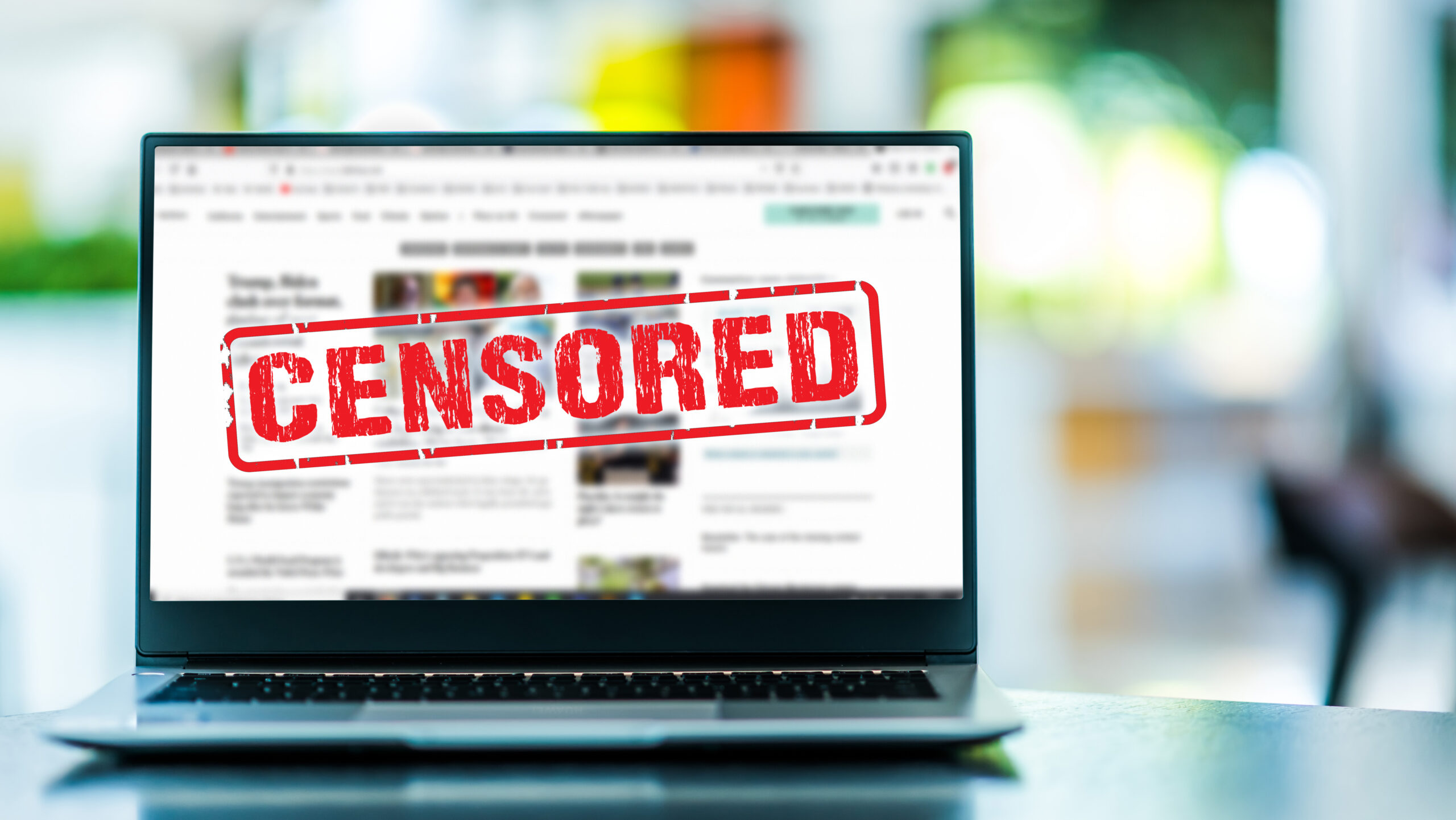 It’s no secret that liberals will do just about anything to gain power. But if you’ve checked Twitter recently, you caught a glimpse of just how far they’re willing to go.

On Friday, Elon Musk released the “Twitter Files.” They prove that former Twitter executives took unprecedented steps to block stories that hurt the left politically. And they show just how hard then-candidate Biden’s team and his liberal allies pushed for Twitter to silence anyone who spoke up.

Every American should be infuriated. Not only is it clear evidence that the radical left is willing to censor speech they disagree with—but it shows that they’re willing to trample on the rights of law-abiding people if it means getting their way.

The American people deserve full transparency over what happened—so we can make sure it never does again.

→ Read more: Censorship by surrogate: Why Musk’s document dump could be a game changer (The Hill)

Voters across Georgia will cast their ballots today in the runoff election for the U.S. Senate. What voters decide won’t just impact the Peach State—their decision could help chart the course of our entire country for years to come. link

And let’s be clear: The choice facing Georgians couldn’t be more obvious. Another liberal in the Senate is another vote for more spending, more government control of our lives, and more attacks on our fundamental freedoms.

It doesn’t have to be that way. Conservatives have an opportunity to take a stand against that rotten status quo—and put another check on liberal lawmakers in Washington who have inflicted serious pain on our families and made our country less safe.

→ Read more: Herschel Walker’s fate is tied to the Senate’s balance of power. Here’s why it matters (Daily Caller)