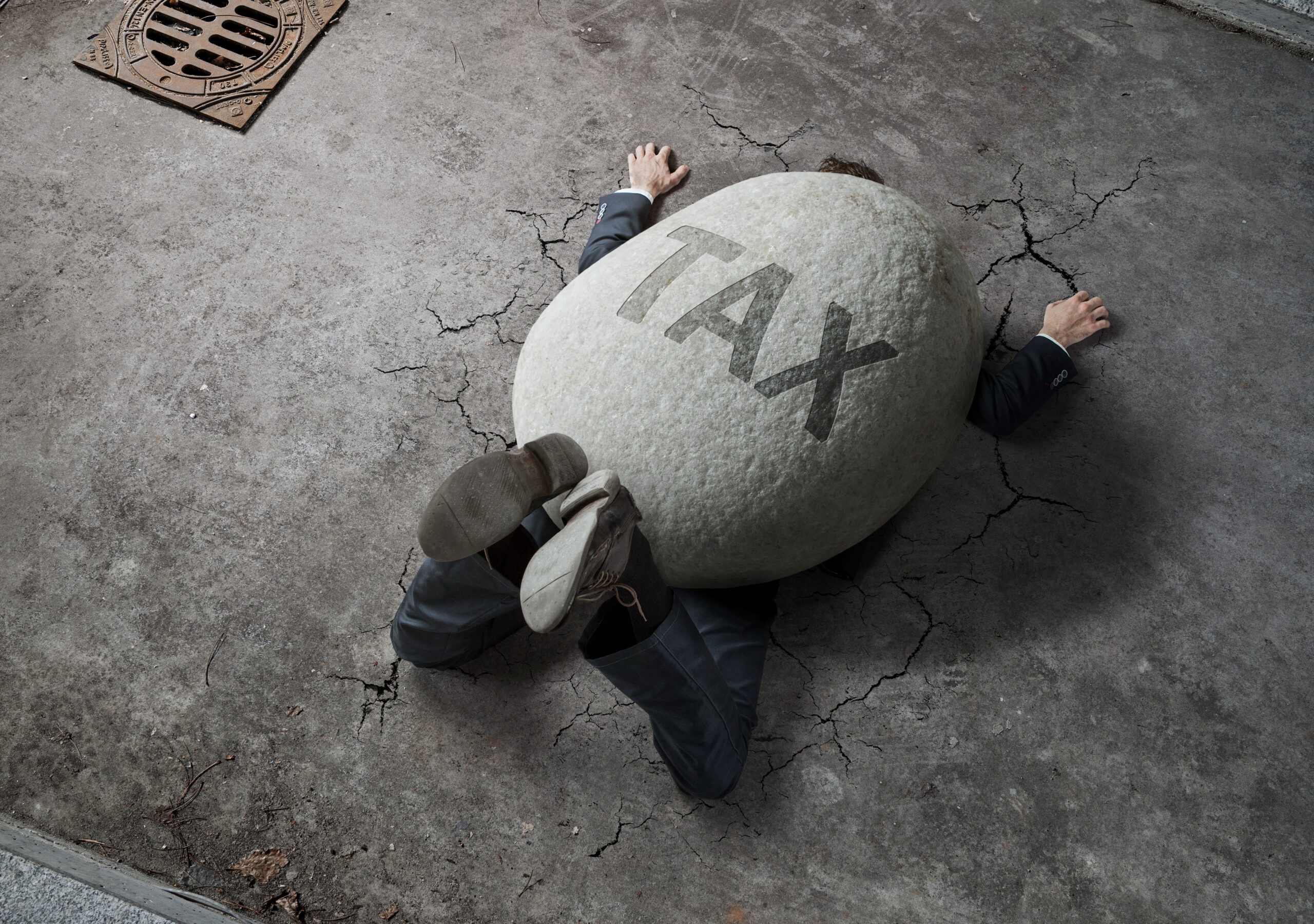 We warned that liberals’ latest tax-and-spend bill would squeeze billions more out of taxpayers. Now we know just how hard the tax man will bring his hammer down on Main Street.

The so-called Inflation Reduction Act would hand $80 billion in additional funding to the IRS—more than six times its current annual budget. Liberals claim that their bill would “only increase taxes for large corporations and the wealthy.” In reality, they’re unleashing the IRS on small business owners and the middle class through audits and lawsuits. According to a nonpartisan tax watchdog, up to 90% of the money raised from tax investigations would come from families making less than $200,000 a year.

Reagan once joked that the government’s approach is: “if it moves, tax it.” Washington liberals have taken that to heart. And if this bill passes, the IRS will have the funding it needs—along with 87,000 new agents—to deliver on that goal.

Biden’s Afghanistan Failure Comes Back To Haunt Us 🤯

Al Qaeda’s leader Ayman al-Zawahiri is dead. That’s a good thing. What’s not good is that he was living comfortably in Afghanistan—a worrying sign of the country’s growing terrorism threat.

It’s been nearly a year since President Biden’s disastrous Afghanistan withdrawal, and what we warned would happen did: The country is becoming a safe haven for al Qaeda once again. Not only was al-Zawahiri living in a house with Taliban ties when he died, al Qaeda is reportedly setting up training camps around the country. As Nikki Haley put it, their resurgence is “a slap in the face to my husband and every combat veteran who served. America can never acknowledge the Taliban, fund the Taliban, or take our eyes off the region.”

Lawmakers should demand answers from Biden about what’s happening in Afghanistan. The American people deserve nothing less than the whole truth.