This Election Is About Bidenflation 💵 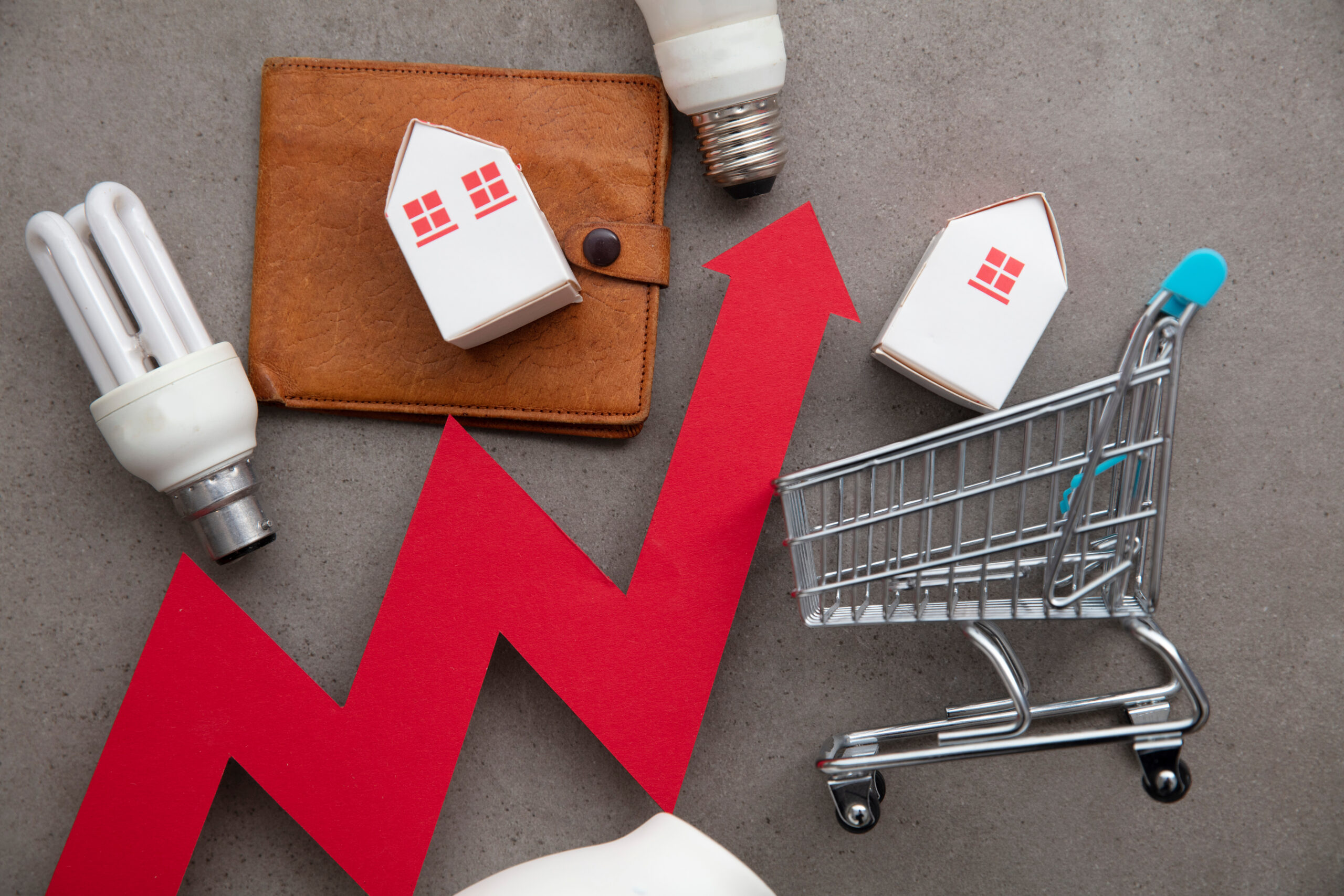 Tomorrow is Election Day. And a year and a half after President Biden said that inflation would be “temporary,” Americans are sick and tired of leaders who’ve given us the worst inflation in four decades—and offer up no solutions to give us relief.

Just look at how bad things are under Biden and his liberal allies:

This economic crisis didn’t come out of nowhere. Bidenflation is the inevitable result of liberals’ two-year-long spending spree. After all, Biden has rubber stamped more than $4.8 trillion in new government spending since he took office. The list includes:

As if wasteful spending and inflation weren’t bad enough, Biden and his far-left allies have also waged war on American energy, making it far more expensive to fill up your car and heat your home. To date, Biden and liberal leaders have:

Enough is enough. Liberals can’t be allowed to wreck our economy any more than they already have. Conservatives have the solutions that will bring down costs and raise our standard of living—which Biden and his allies refuse to do. link

→ Read more: Inflation is up, incomes are down, and Biden is as clueless as ever (Washington Examiner)